His is a story that many will recognize, but few have an opportunity to hear first hand.
Nando Parrado recounts the extraordinary tale of how he and 15 of his teammates survived for 72 brutal days after their plane crashed into the frozen Andes Mountains over 30 years ago. It remains one of the paramount survival stories of all time. From the time the plane crashed on October 13, 1972 until their rescue on December 22, Nando and his fellow Uruguayan rugby teammates were forced to cross both physical and mental boundaries.

After waking from a concussion only to learn that his mother had died on impact and his sister was near death, Nando became obsessed with surviving and emerged a hero after he and teammate Roberto Canessa walked for 10 days to find their salvation. Their story of courage, teamwork, determination and leadership, experienced at a level few have known, will leave you with a heightened awareness of the value of human life. Soon after the rescue of the 16 survivors, Nando worked with Piers Paul Read, the author chosen by the survivors to pen the best selling book Alive.

Twenty years later, Nando served as technical advisor to the Frank Marshall/Kathleen Kennedy production of the film of the same name, starring Ethan Hawke as Nando. The success of the film quickly prompted requests for Nando to speak around the world about the "Miracle in the Andes" and he began doing so on a very limited basis in 1995. The requests for presentations continue to far exceed the number that he is able to accept due to business and family obligations.

Since his ordeal, Nando has become a successful businessman and television producer. He is CEO of four companies in Uruguay. He also hosts several popular television programs in Uruguay, including shows on nature, public affairs, autos and travel.

He is also a highly sought-after speaker on the international lecture circuit.

In his spare time, Nando enjoys racing motorcycles, sports cars, stock cars and watercraft. He has many awards, including the European Team Cup for stock car racing and the Open Watercraft Championship in Punta Del Este, Uruguay. In 1991, Nando was part of a team of drivers who raced across the Sahara in stock model Peugeots. The trip, from Morocco to Tunisia, covered 8,500 km and took 28 days. 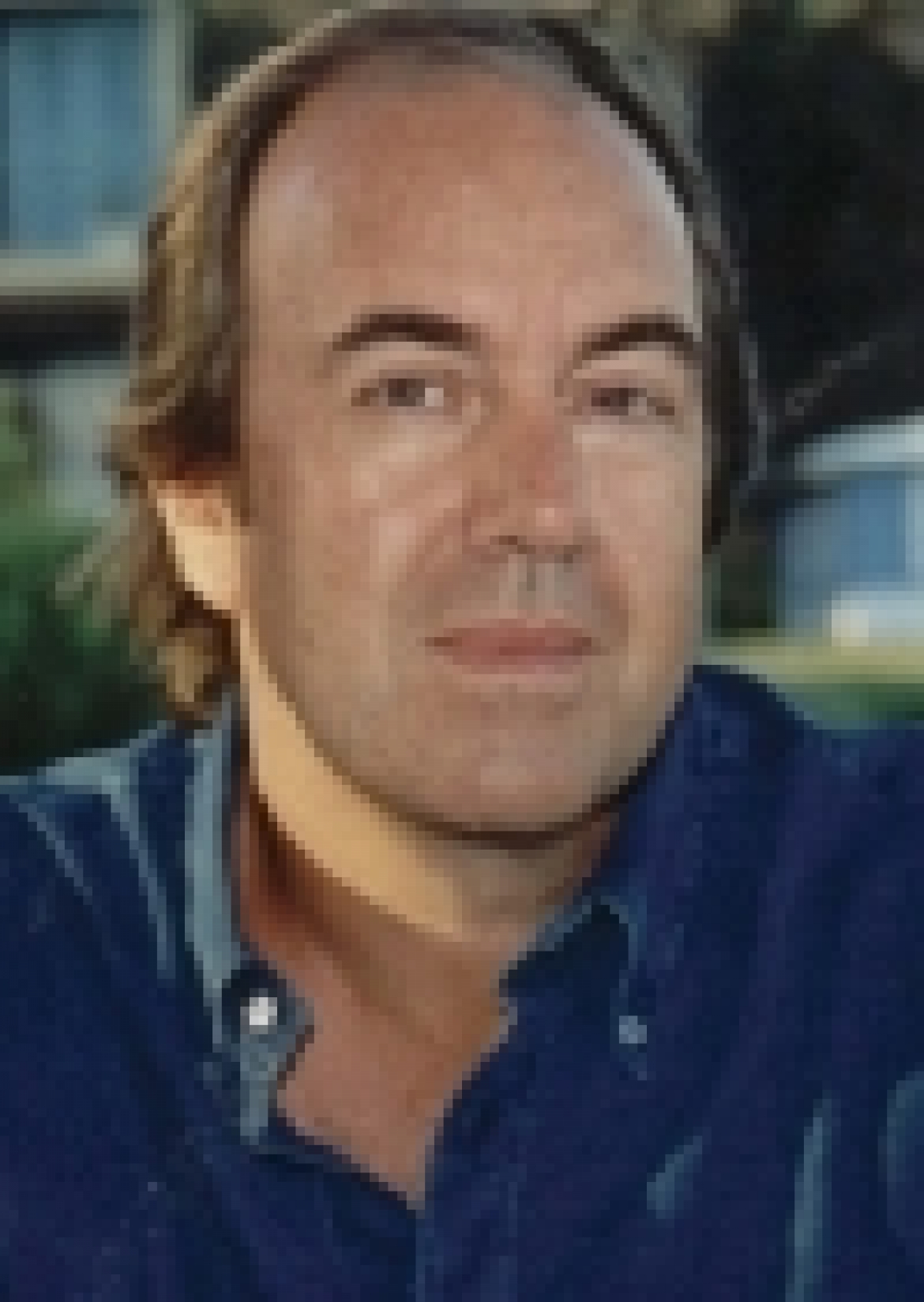