Naomi is most well-known in Australia for her role as presenter/anchor of Today Tonight - the public affairs program on the Seven Network which moved up the rankings to become the Number 1 program in its timeslot during her ten years at the helm. During her role as anchor she reported on numerous world events including the Anniversary of the September 11 attacks in New York and the Bali bombings.

Naomi left Australian TV screens and has since been hard at work on her new internet venture, The Naomi Show - LoveLife which feature panels of men and women discussing the dos and don'ts of dating.

Naomi is the director of production company, Little Frog Productions, which is currently producing an exciting and unique multimedia projects and conducts media training for corporate executives wanting to improve their on-camera performance.

Naomi also devotes time to assisting a number of charities: 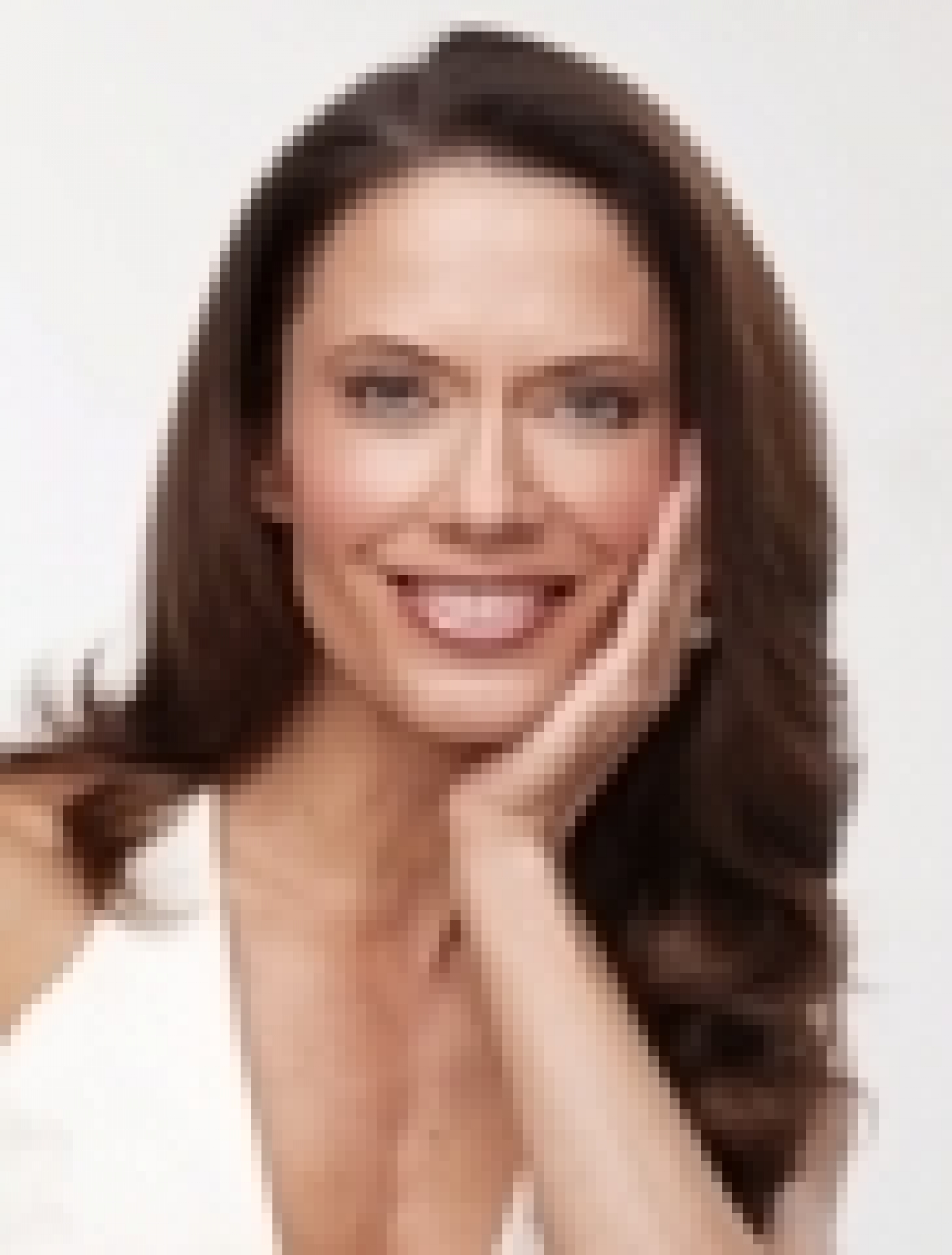