Natalia Cooper is a weather presenter, news reader and journalist for Channel Seven Perth.  She writes daily news updates and continues to work as a journalist, producing special reports for the station. Natalia is also an ambassador for Days of Change - a climate change initiative, has hosted a number of charity events in Perth and enjoys guest lecturing at universities.

Natalia began her career in television in Perth in 2003 and was thrilled to join Seven, Perth's number one team. After graduating from Journalism at Curtin University she was offered a cadetship at Channel 9. Natalia worked as the station's weather presenter and fill in news reader for five years. She presented her first weather bulletin at age 19, her first news bulletin at 20.

Natalia travelled the world for 6 months at the end of 2008 and then worked as a freelance journalist before moving to London. She came back to Perth to take up the position as Seven's weather presenter upon Jeff Newman's retirement.

Natalia thrives on live television and over the years has covered major news events in WA including the explosion aboard an asylum seeker boat off the North West coast and a mass whale stranding in Augusta.

Born in Perth, Natalia spent four years living overseas with her family as a child. She still has a passion for discovering new cultures and has travelled to Mexico, Spain, Cuba, Egypt, France, Croatia and Sweden. Her other loves include the beach, music, movies and spending time with family and friends. She grew up studying ballet but now does Jazz Hip Hop dancing in her spare time.

Natalia is very excited to be a new addition to Seven Perth's successful news team. 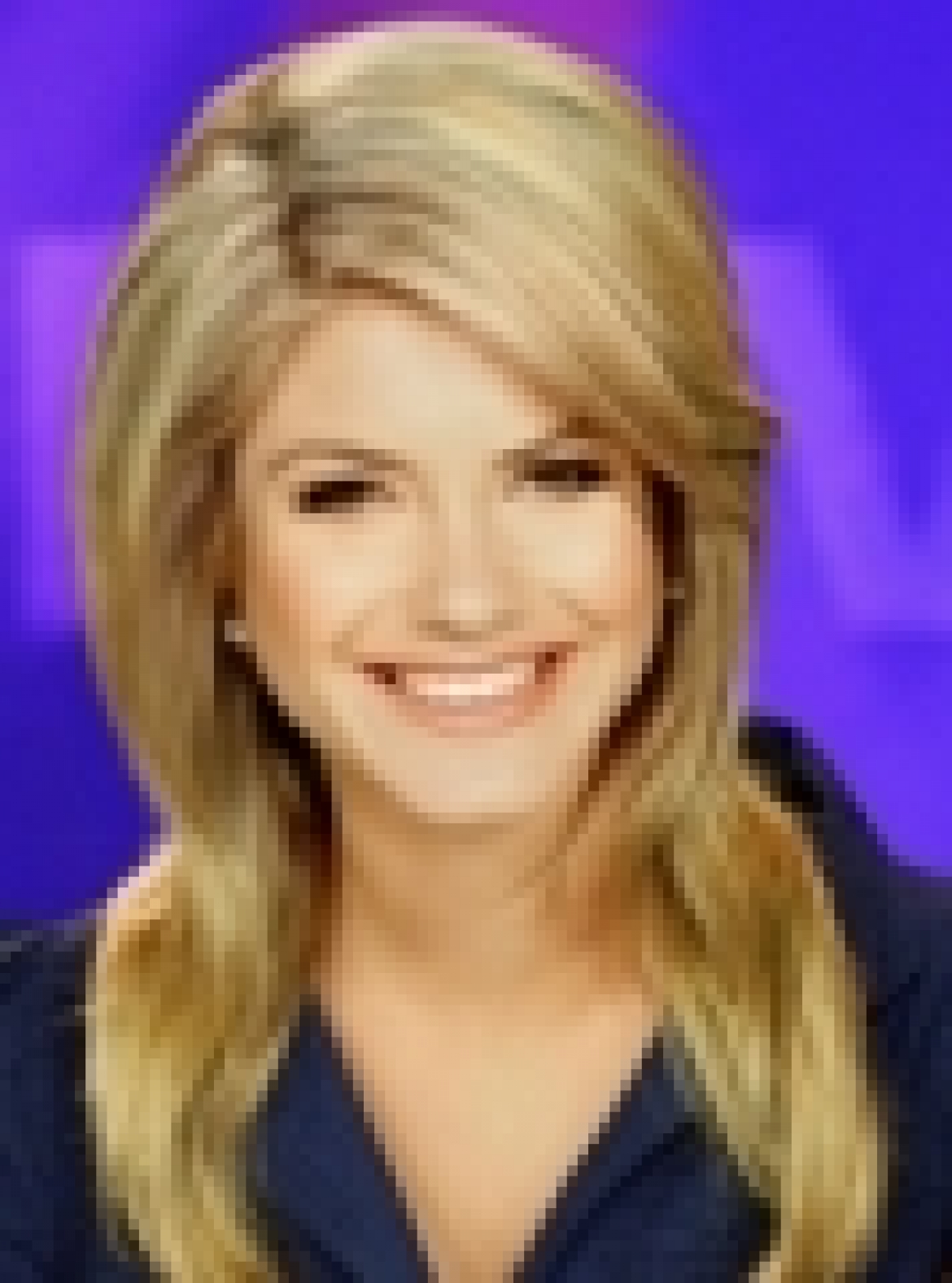