Natalie Barr is the news presenter on Sunrise on the Seven Network.

Natalie was born and raised in the small West Australian city of Bunbury, about two hours drive south of Perth. Completing her primary and secondary schooling in Bunbury Natalie discovered at the age of 15 that she wanted to be a journalist after spending a week's work experience at the Golden West Television Network. At the completion of high school she moved to Perth to study journalism at Curtin University.

From there Natalie secured a cadetship on the community newspaper The Wanneroo Times for a couple of years before being lured away to television and the Golden West Network in Kalgoorlie.

From regional work Natalie cracked Perth working on breakfast radio for six months and freelancing for the Nine Network.

Natalie then decided experience overseas would be invaluable and she moved to the US where she worked for several years in Los Angeles at stations KABC, KTLA and KCOP. She won a Golden Mic for Best Newscast Writing in 1994 and a Los Angeles Area Emmy Award nomination for her work on KCOP's coverage of the OJ Simpson car chase.

On her return home to Australia, Natalie started at Channel 7 as an on-the-road reporter.. and for the next 7 years covered some of the biggest stories in the country including the Queens visit, the ABA inquiry into John Laws and Alan Jones, she was accredited to work at the International Broadcast Centre for the Sydney Olympics and was the first Channel 7 Presenter on-air on September 11 beginning the network's Live 24-hour coverage.

She's also MC'd events such as the Diabetes Buzz Ball in Sydney, the Australian of the Year nominations and the Oakes Day Ladies lunch in Melbourne, as well as speaking about her experiences at various charity events. 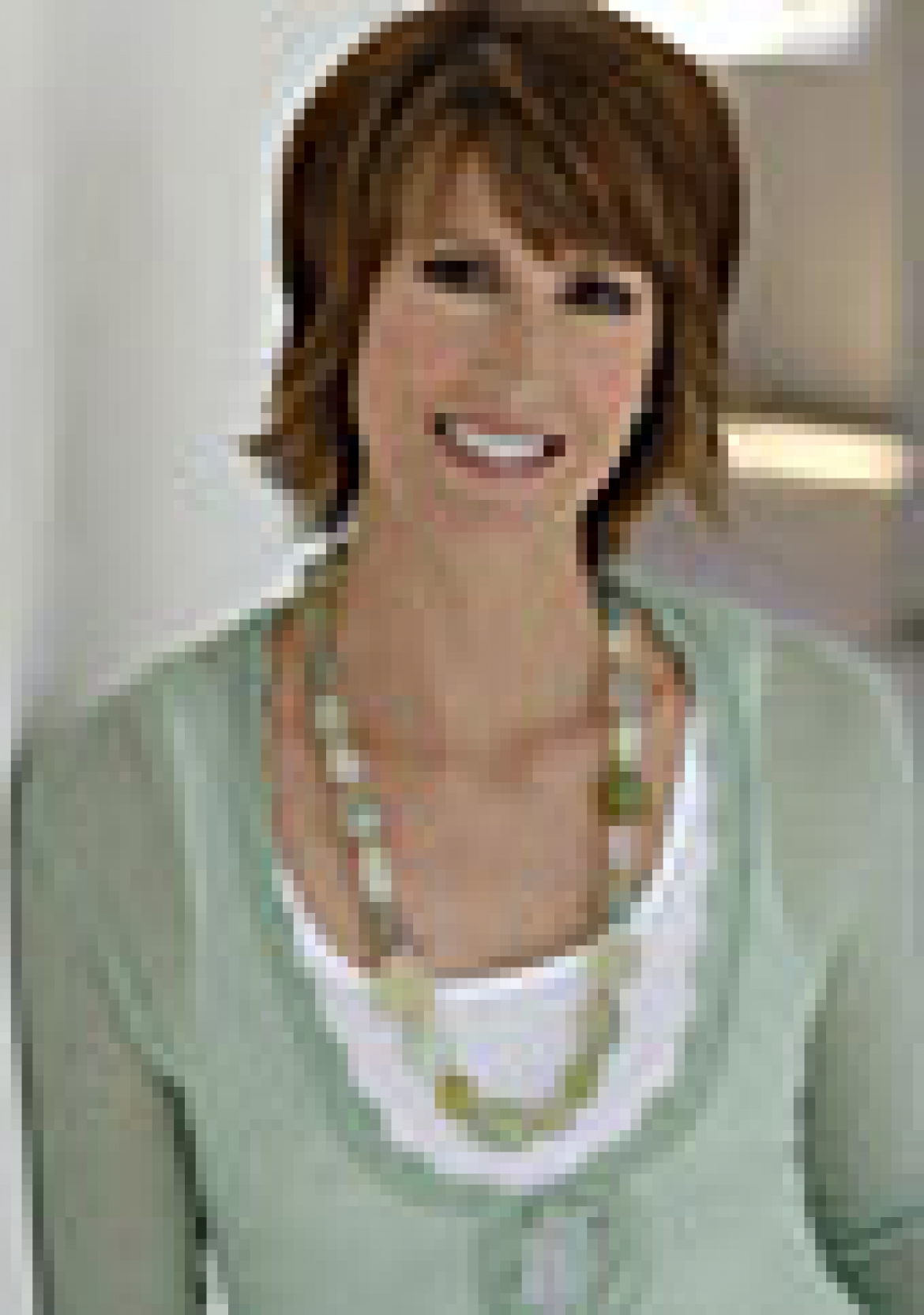