Natalie studied journalism at Griffith University before getting her foot in door at Channel Nine as a news reporter and weather presenter. She quickly proved her versatility taking on roles as news anchor and then feature reporting and hosting for Saturday Extra.

Natalie fast became a rising star with her open, relaxed, personable style and killer smile.  She continued to be rewarded with various presenting roles and established a national identity as Lady Luck on The Footy Show. She shared her point of view on 20 to 1, appeared on The Price is Right, Millionaire, and sang her heart out on The Singing Bee. She spent three New Years Eves co-hosting with Richard Wilkins live from the Sydney fireworks. She also reported live from New York for a Getaway special.

By 2004, Natalie had joined Getaway and became a much loved member of the team, reporting from some of the world?s most exciting destinations. In 2007 Natalie landed the host role of the popular true love series The Farmer Wants A Wife.

Complimenting her presenting roles, Natalie is an accomplished MC and Ambassador for Canteen and Genes for Jeans. She is also the Ambassador for Marina Mirage, featuring in their award winning print campaign.

She continues to travel the globe in search of adventure for Getaway and in contrast to her jet-setting lifestyle, Natalie has hosted her fourth series of The Farmer Wants A Wife. A role that has endeared her in the hearts of viewers and showcases her empathetic and sensitive interview skills.  She continues to be a favourite across the network and enjoys fill-in roles such as co-hosting on Weekend Today with Cameron Williams. 2010 see's Natalie continue her globetrotting for Getaway and will return to host the 5th Series of the highly successful A Farmer Wants A Wife. 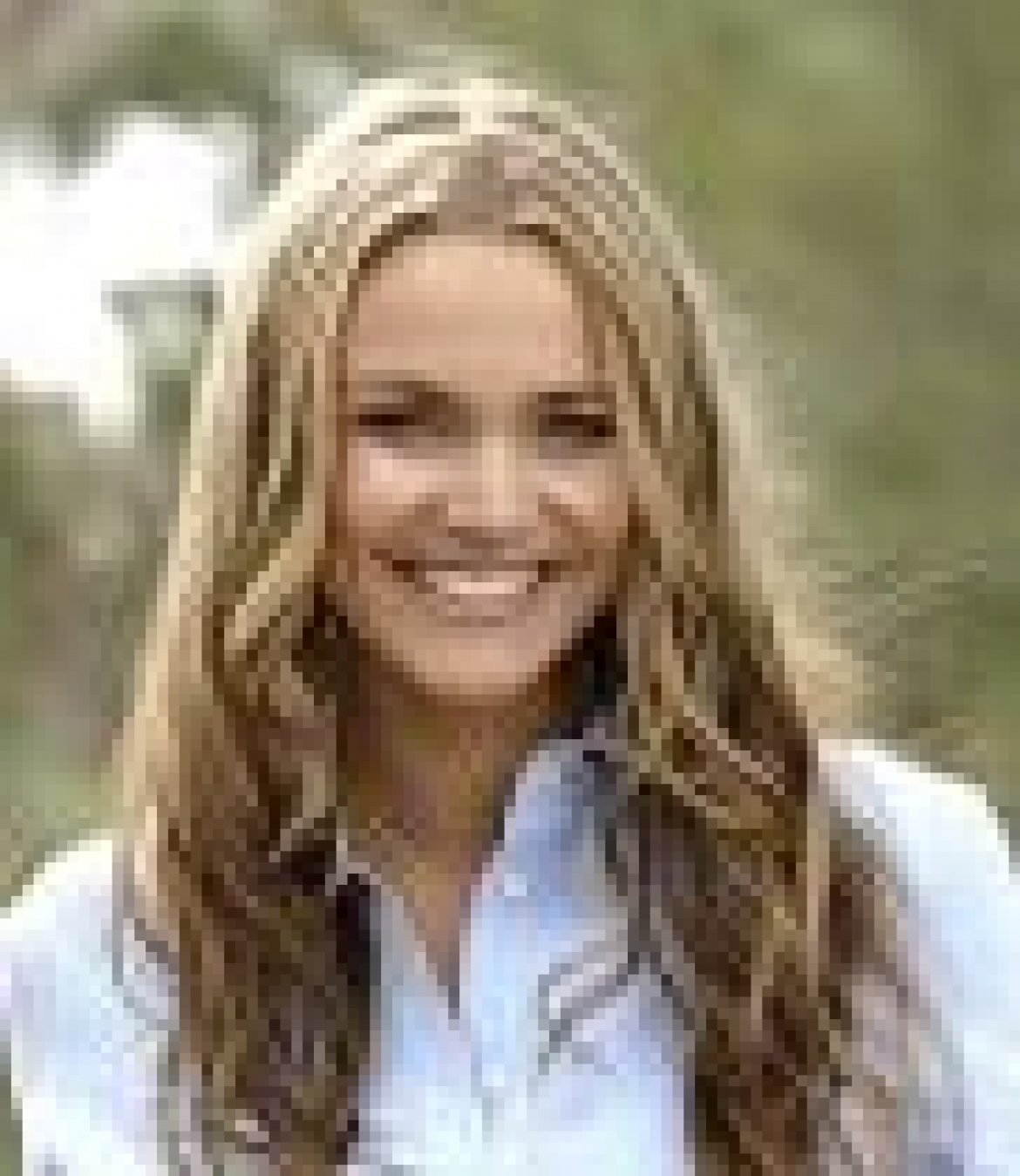