Natarsha Belling is one of the best-known news presenters on Australian television. She now has almost of a decade of experience after presenting her first bulletin at the tender television age of 21, making Natarsha one of the youngest newsreaders in Australia.
Her passion, sincerity and credibility have seen a meteoric rise for Natarsha's career and she is now a National News presenter for Network Ten in Sydney, reading the morning, five o'clock, weekend and late night network bulletins to hundreds of thousands of viewers every week.

Natarsha's stellar career was already taking off before she left university. Whilst finishing her final year of a Bachelor of Communications Degree in Bathurst, Natarsha was asked to join the Prime News Team in Orange as a journalist. During this time, Natarsha gained valuable experience in regional radio and television. Just twelve months later she was poached by the ABC to join its news team in Darwin. Natarsha reported on a number of major stories including the controversial world first euthanasia legislation. And just 21, Natarsha presented her first news bulletin for both the ABC and its Asia Television service which is beamed to millions across the world.

In 1998, Natarsha was offered a fantastic opportunity to join Network Ten in Sydney. Her passion for journalism was cemented in her role as a National News Presenter and Journalist. Natarsha has received numerous awards for her medical reporting and supports a number of medical charities, including the Cancer Council, The Garvan Institute of Medical Research and the Ovarian Cancer Network.

As a news presenter Natarsha has been at the forefront of a number of major breaking stories including the recent Asian Tsunami Disaster, The Capture of Saddam Hussein and the devastating Glenbrook Train disaster. Her skill and sincerity have only added to her impressive career to date, and no doubt a very exciting future lies ahead. 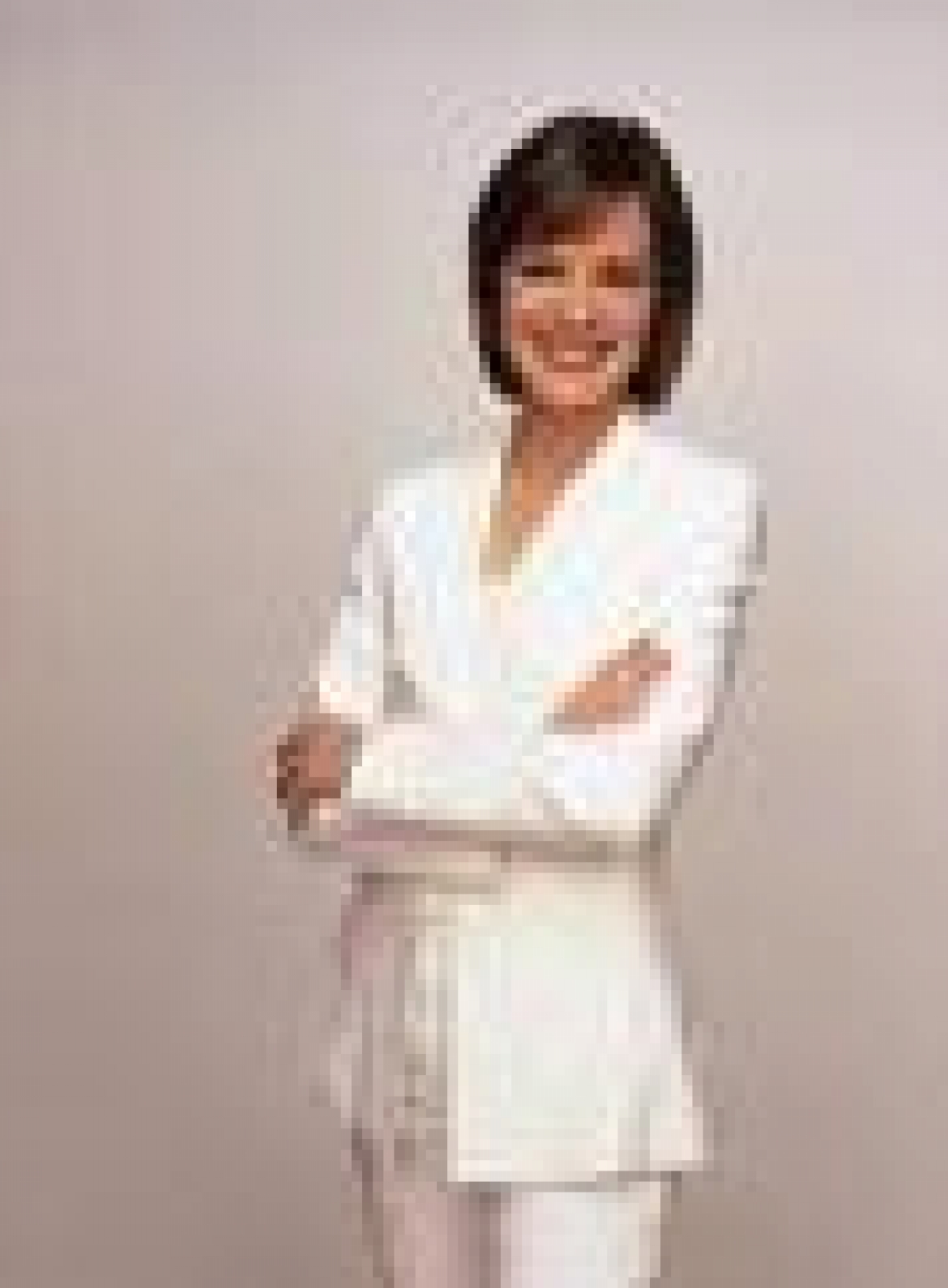