Sophisticated, stylish and with a wealth of international expertise in publishing and interior design, Neale Whitaker is one of Australia's foremost style gurus.  The Australian public may know Neale Whitaker as the stylish English judge on Nine's smash hit renovation series 'The Block', but his knowledge and expertise come courtesy of his successful publishing career. Editor-in-chief of Belle magazine (a style bible for discerning renovators and home owners) Neale doesn't sit still for a moment. Since arriving in Australia from London, Neale has enjoyed an impressive career as one of Australia's foremost style gurus and has become a respected media personality along the way.

London-born Neale started his career in the office of legendary British PR guru Lynne Franks (on whom the character of Eddi in 'Absolutely Fabulous' was based). After working as a fashion publicist and stylist, Neale took on publishing roles for high-profile retailers including Marks & Spencer and Ikea. Later, while working for publisher John Brown, he oversaw the launch of Food Illustrated magazine for upmarket British supermarket Waitrose. The magazine was praised internationally and set new standards for food publishing in the UK.

Neale moved to Sydney to take the helm of directional home and interior magazine, Marie Claire Lifestyle. His impeccable taste and professionalism won him many fans and he was kept busy with regular columns in The Sydney Morning Herald's Good Living supplement, and pieces for American Gourmet magazine. During his five years at FPC Magazines (now NewsLifeMedia) he edited Vogue Entertaining + Travel and launched best-selling food magazine delicious - the most successful magazine launch in the history of Australian publishing.

Neale's book, The Accidental Foodie, profiles some of the food industry's most famous names, including his personal hero, Sir Terence Conran. The producers of TV show
'homeMADE' asked Neale to head up their judging panel and provide feedback to the young interior designers being put through their paces. Neale's frank honesty, warm humour and British eccentricities charmed audiences, and the following year he was invited to join John McGrath as an expert judge on the hugely successful renovation reality series, 'The Block'.  For the past three series, millions of Australians have listened to Neale share his advice and insights with the weary teams of renovators. 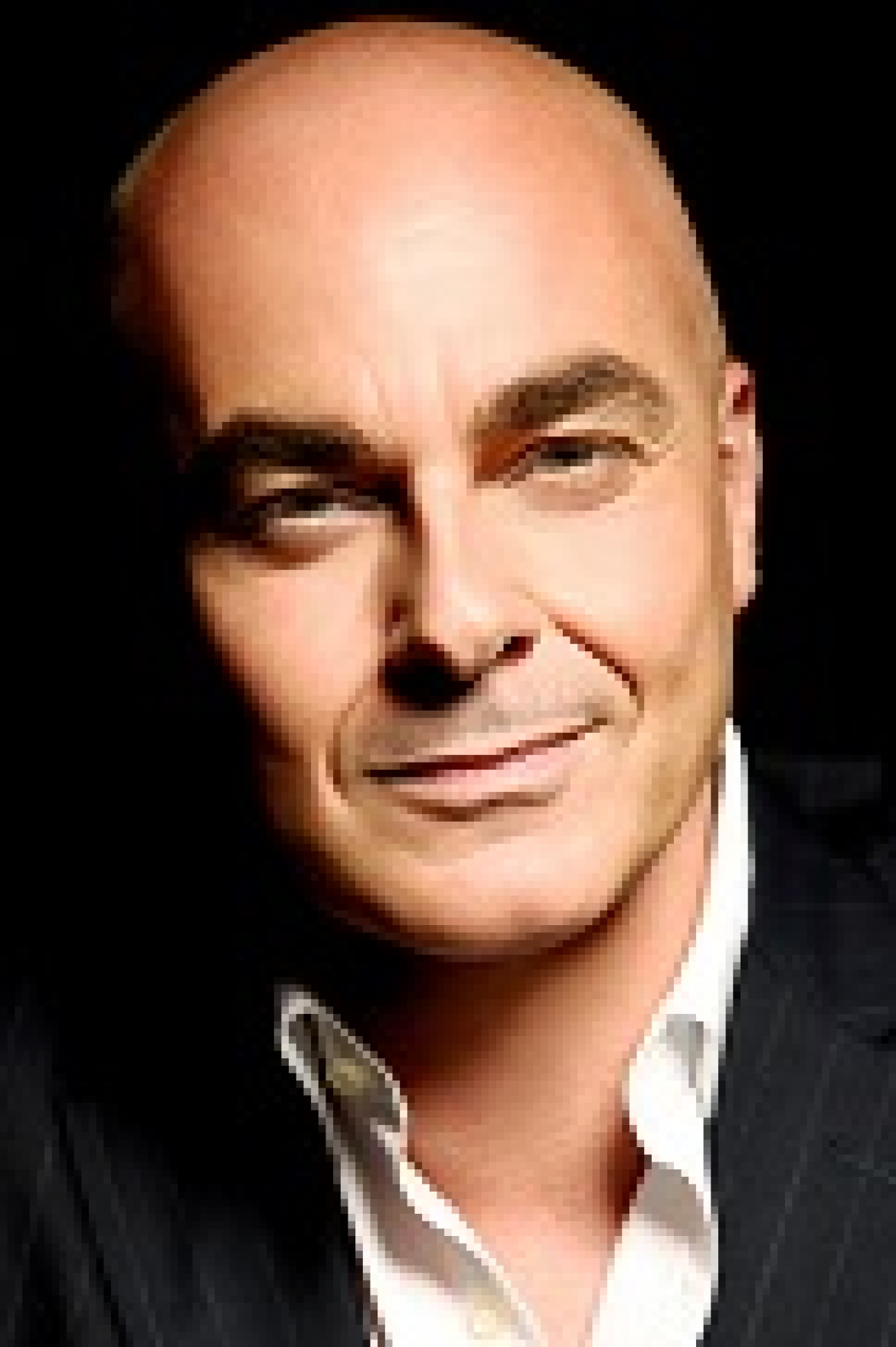