Neil Perry is one of Australia's leading and most influential chefs and is founder of the successful 'Rockpool' Empire. Neil's career in hospitality began at Sails restaurant at McMahons Point and in Rose Bay, starting at front house - Neil's love of great food saw him quickly move backstage. By the time he was 24, he found himself gravitating towards the kitchen and realised his passion for cooking by working with, and learning from over the ensuing years, chefs such as Damien Pignolet, Gay Bilson, Stephanie Alexander, Steve Manfredi and David Thompson

In October 1986, he opened the Blue Water Grill at Bondi Beach and took the site from a 20 year failure to an overnight success.

Neil opened Rockpool in February 1989 with his partner Trish Richards, which has developed into a world class restaurant, winning many awards both here and overseas. In October 2006, Neil made his first foray interstate, opening Rockpool Bar and Grill in the Crown Complex in Melbourne.

Neil is also the host of five series of The LifeStyle Channel's multi-award-winning food program, Food Source - Neil Perry (which the BBC acquired for broadcast on BBC2); the 14-part series Neil Perry Fresh & Fast where he makes sensational meals in minutes; and Neil Perry Rockpool Sessions, a seven-part series that goes behind the scenes to discover what it takes to run one of the world's best restaurants.

In February 2009, Rockpool Restaurant celebrated its 20th anniversary in The Rocks, Sydney. Over the years, it has consistently been highly recommended by food critics throughout Australia and the world. Rockpool's reputation is due to Neil?s passion for perfection, which has enabled it to train the very best staff and source the very best suppliers, who also strive for the utmost of quality in the products they supply.

Neil Perry's commitment to freshness and quality of Australian produce, has been at the forefront in creating a distinguished style recognised worldwide. He has prepared food for Whoopi Goldberg at the Oscar Awards in Los Angeles, for the annual Cherry Blossom Festival in Japan, for Collette Dinnigan at the Paris fashion awards and for the Australian Chamber Orchestra in Hampshire, to name but a few overseas highlights. 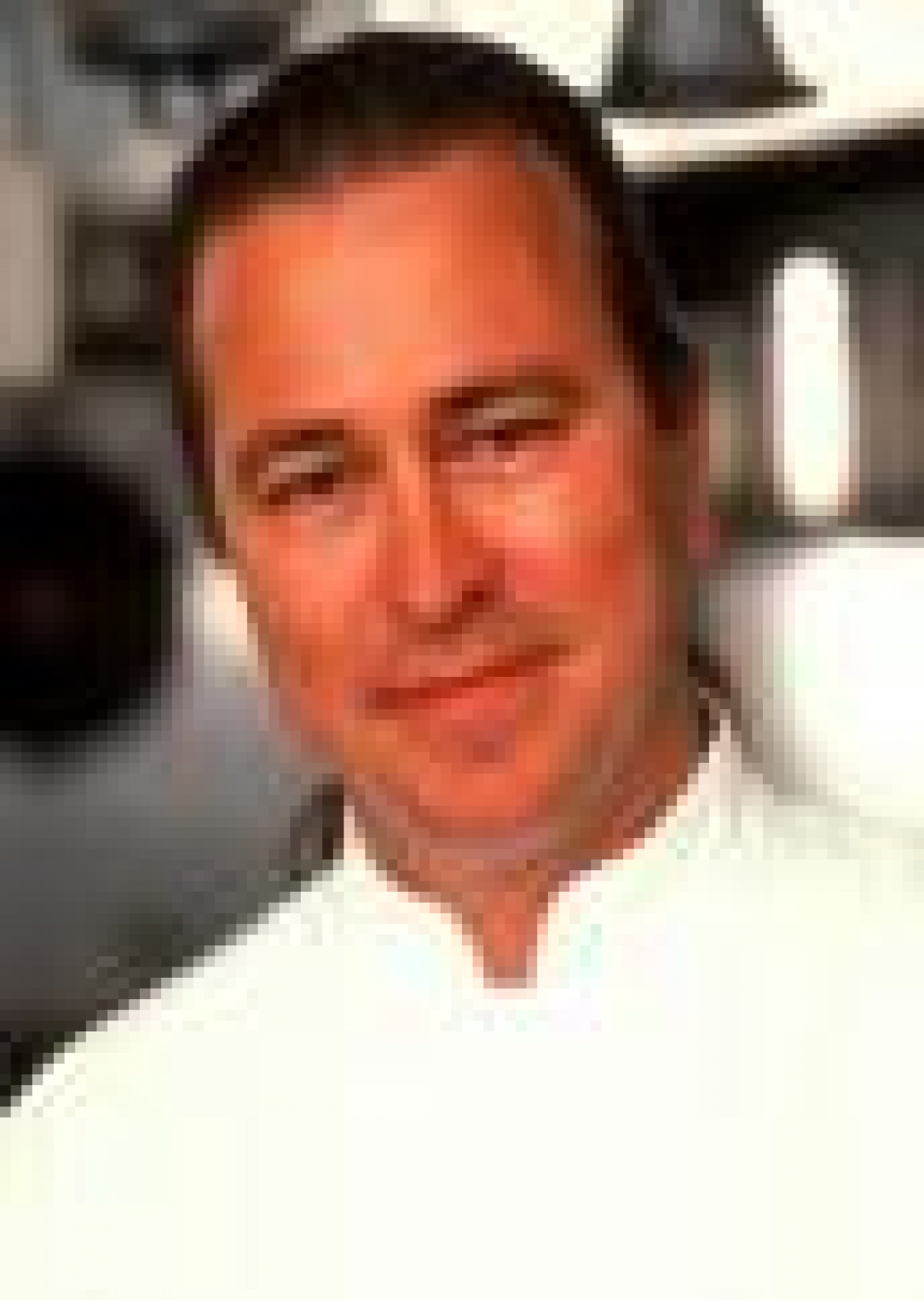