Neil Rackham is known throughout the world as a speaker, writer and seminal thinker on sales and marketing issues. Three of his books have been on the New York Times best seller list and his works have been translated into over 50 languages. He has been Chairman and CEO of three international research and consulting firms.

Rackham first gained international recognition in the 1970s when he led the largest ever research study of successful selling and sales effectiveness. This massive project, supported by major multinationals including Xerox and IBM, involved a team of 30 researchers who studied 35,000 sales calls in over 20 countries. The research took 12 years at a cost, in today's dollars, of $30 million. From the results of these studies he published the groundbreaking classic SPIN Selling (McGraw-Hill, 1988) and Major Account Sales Strategy (McGraw-Hill, 1989). His books regularly rank among business best sellers, and SPIN Selling is McGraw Hill's best selling business book ever. He is author of over 50 influential articles on marketing, selling and channel strategy.

Rackham is also widely recognized as a highly original and creative trainer and communicator. His work in sales training won him the Instructional Systems Association lifetime award for Innovation in Training and Instruction.

Neil Rackham has worked closely with many leading sales forces such as IBM, Xerox, AT&T and Citicorp. He has also worked extensively with senior partners in some of the world?s most successful professional services organizations including McKinsey & Company, where he was for many years a member of the Sales and Channel Management Group.

He?s a sought after conference speaker who receives top reviews from participants for his capacity to take complex issues and make them accessible and interesting. He uses a combination of humor, passion and group interaction to stimulate and challenge his audiences.

Neil has been an advisor on sales performance to several of the Fortune 100 largest companies in the United States. His other books include Managing Major Sales and Getting Partnering Right: How Market Leaders Are Creating Long-Term Competitive Advantage. More than half the Fortune 500 train their salespeople using sales models derived from his research.

His recent book Rethinking The Sales Force has received wide acclaim from critics, academics and salespeople. It is required reading at many leading business schools.

Rackham has a farm and winery in Northern Virginia and, when he's not working on improving sales performance, he writes poetry and science fiction, plays medieval musical instruments, and walks the Appalachian Trail.

A sought after speaker, Neil Rackham receives top reviews for his capacity to take complex issues and make them accessible and interesting. He uses a combination of humour, passion and group interaction to stimulate and challenge his audiences. 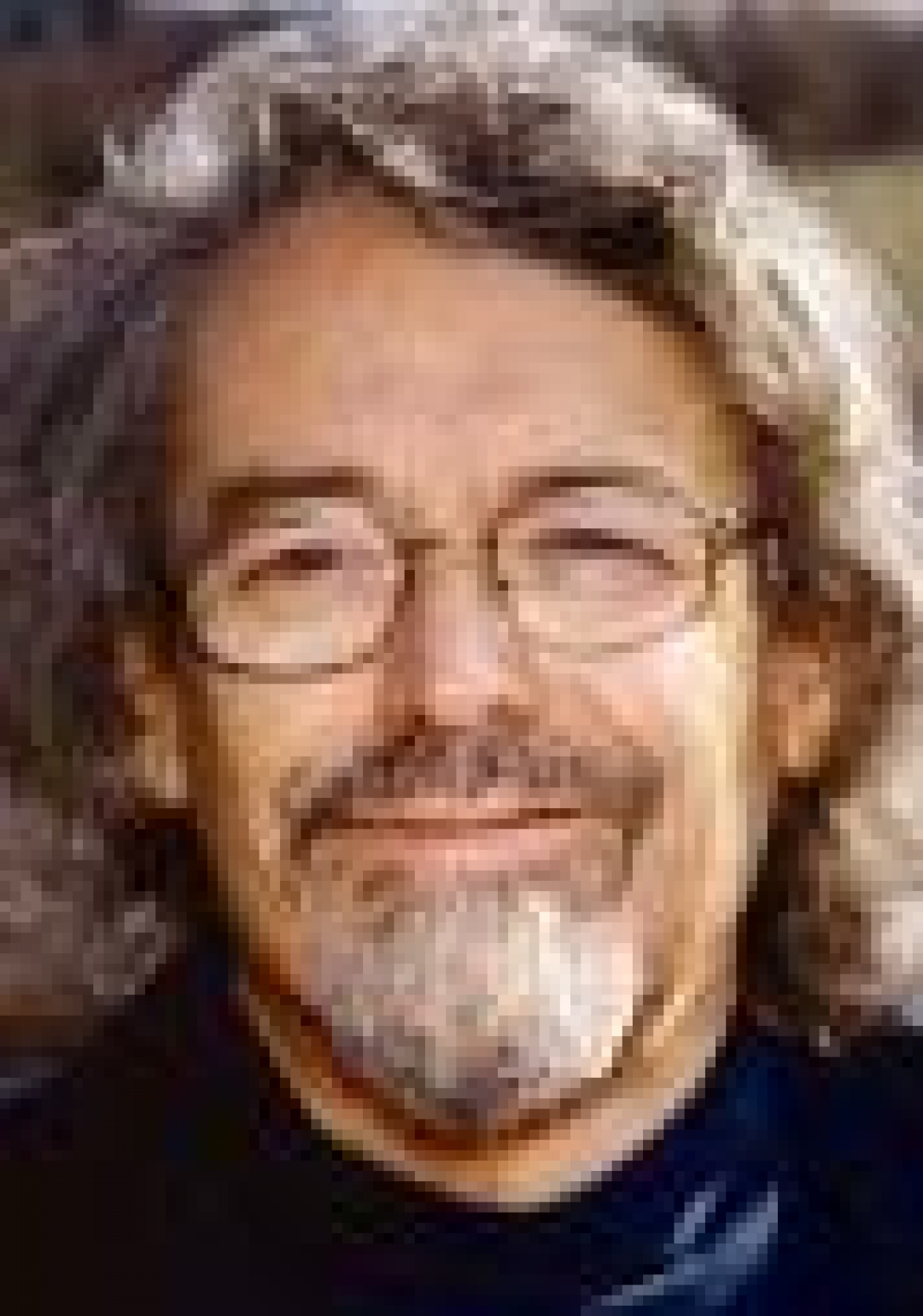