For Rugby League fans, the name Neil Whittaker is synonomous with the Balmain Rugby League Club where he was Club Captain during 1981 and 1982. He played in 166 first grade games and upon retirement became Director and then Chairman of his beloved club.
In 1997, Neil took over as CEO of the Australian Rugby League just as the rival Super League competition commenced. It was Neil's responsibility to negotiate a settlement with News Limited for a reunited game. The 1997 ARL season was run successfully against all odds under Neil's leadership. The successful negotiation of a settlement with News Limited came late in the 1997 season and Neil was appointed CEO of the National Rugby League (NRL).

Given the size and complexity of the task, establishing the NRL quickly and efficiently lead to major challenges. These included changes to corporate structure, management structure, administrative processes, and the synthesis of a culture as two quite disparate groups of people came together. Two newly constituted boards of directors were settled into their roles replacing a structure that had developed over 91 years.

Before resigning as CEO, Neil successfully rationalised the number of teams for the 2000 competition from 22 to 14. Commonly regarded as an impossible task in such a high profile, traditional and emotional sport, it was achieved through a difficult but fair process. It was a process that required vision and courage for the sake of the longer-term best result for the "game" as a whole.

Prior to his executive career in Rugby League administration, Neil served in engineering and senior management roles in several major companies, including Woolworths Limited and CSR Limited. His responsibilities have spanned operations, marketing, sales and business management.

Neil has now set up his own consultancy where he and his partner offer hands-on strategic advice to a range of businesses. Now a much sought after speaker, Neil shares his experiences with change management in a corporate environment and gives some key insights into how fundamental business principles were applied to the emotion charged world of Rugby League. 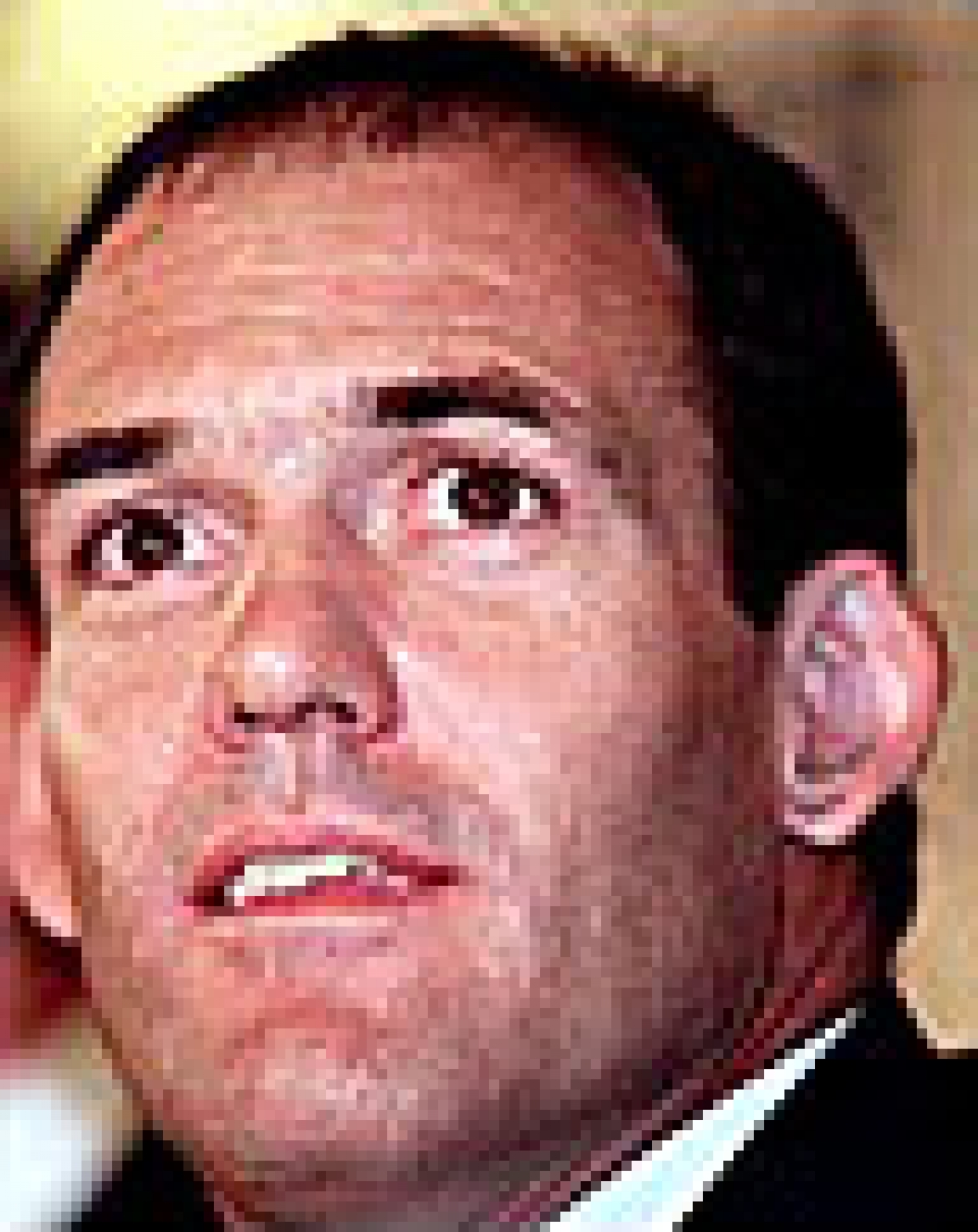