Nelly recently released her latest comedy DVD The Talk (a sexual health and ethics DVD for teens and their carers) to popular and critical acclaim, and is releasing her first book this year. The book, described as 'part memoir, part manifesto' is called What Women Want and canvasses the big issues of the modern era: politics, education, sex, relationships, health, family and Beyonce's bottom.

Nelly sprung into comedy suddenly, winning the Triple J National Raw Comedy competition.  In nine action packed years since then, she has directed Barry Award winning Maria Bamford, toured nationally and internationally, established her own Melbourne comedy room, created and toured several shows (including the highly acclaimed and unique The No Means No Show) and has performed in over a dozen festivals in Australia and around the world. She appears regularly on the telly and wireless and is a prolific tweeter. She's also grown a human of her own.

Nelly continues to do live work in the community and government sectors, in particular, as a highly sought-after speaker, MC and producer of custom-made performances, specialising in social commentary and health promotion. She has many years of experience in these and related fields (especially women's health and adolescent health) and is currently studying post-graduate psychology at the University of Melbourne in her spare time to bolster this work. (No, she doesn't have 'work-life' balance - she talks a lot about it though.)

Interesting Facts
- Nelly was the under-13 Girls Regional State BMX champion in WA. Other than the birth of her daughter, it was her proudest moment.
- She did half a PhD at Melbourne University and therefore considers herself a nurse.
- She's had a mind-boggling array of jobs from cleaning houses and nannying to high level policy and research roles to working in domestic violence and homelessness shelters. - She once worked on a farm picking wool off dead sheep - and people say being a mother is the hardest job in the world.
- She has one child. She was in labour for 36 hours.
- Nelly once posed as a middle aged male academic and wrote a regular column for a newspaper that was exclusively about the Bronte Sisters. She accidentally ran into some of her fans at a Karaoke night in Perth and that was the end of the column.

Nelly was gobsmackingly great! Her humour was topical, relevant, clever and damn funny. In a word, Nelly Thomas is brilliant!
- Board Member, Gawler Foundation

Fabulous...a huge hit with all the guests at the function.
- Roland Pinder Pty Ltd

a pleasure to work with throughout the entire process of contract negotiation, background research, preparation and final presentation...respectful of the sensitive issues surrounding [working with young people with a mental illness]..and managed to convey a positive message without being heavy handed or overly emotive.
- ORYGEN Youth Health

Nelly was a blast at out Christmas Function! [She performed]...stand-up routine which gave people belly aches from the laughs! I would definitely recommend Nelly for comedic entertainment.
- O'Connell Family Centre, Victoria

What a fantastic finish to our practice forum. As always Nelly knows how to get the audience thinking and laughing at the same time! The feedback was really positive and a few participants are keen to follow her up for future work.
- Senior Policy Advisor, Diversity Unit, Department of Human Services

Nelly never fails to impress, she has a gift for translating complex issues into common language. She tells funny stories that people really relate to but still fit neatly within our health promotion aims. She is great to work with. We know when we ask Nelly to speak we can be confident that she will be funny, engaging and irreverent.
- VicHealth (Victorian Health Promotion Foundation)

Nelly is a skilled, smart facilitator, who makes people think as much as they laugh.
- Executive Director, Women's Health In the North 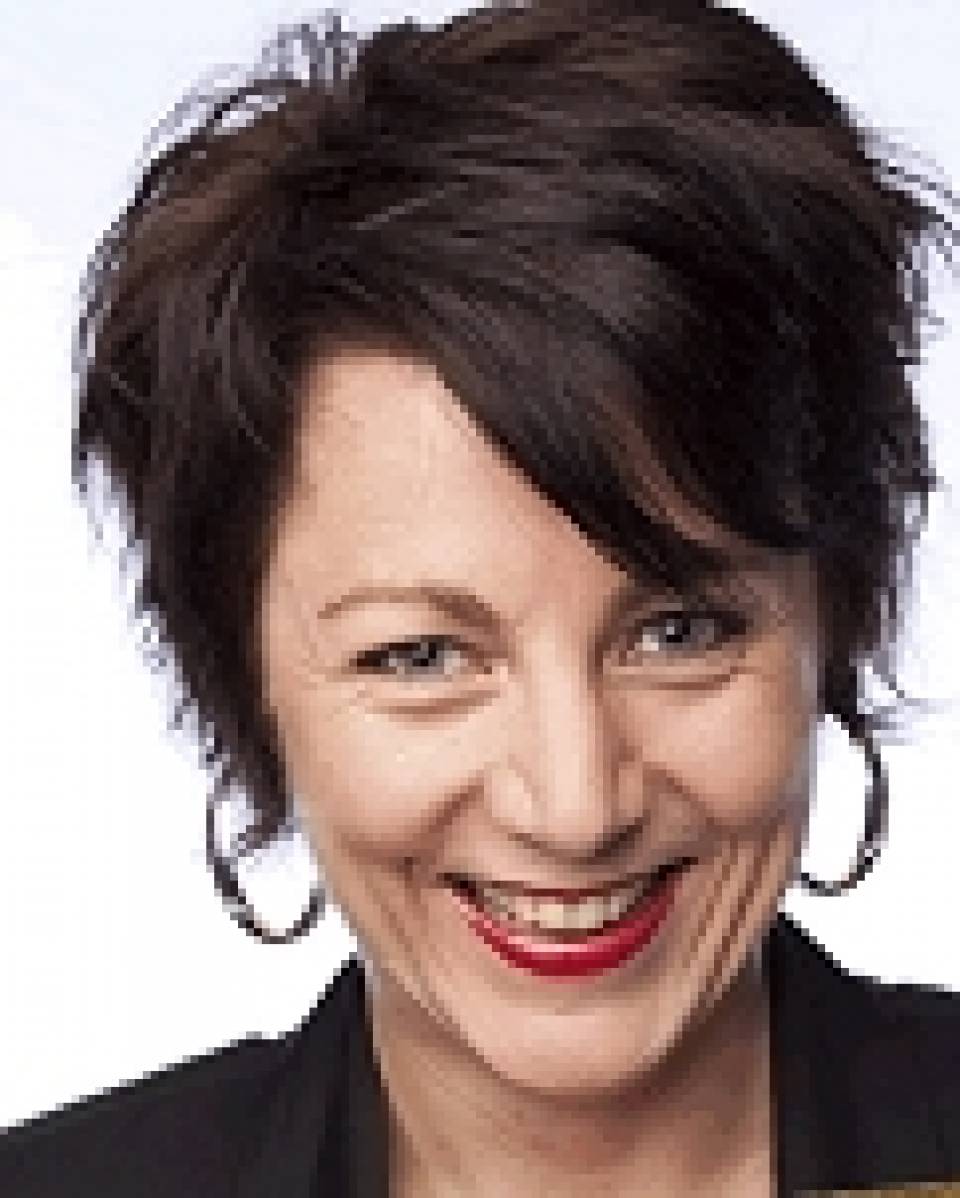