Born in Glasgow, he was a Demy at Magdalen College and graduated with First Class Honours. After two years as a Hanseatic Scholar in Hamburg and Berlin, he took up a Research Fellowship at Christ's College, Cambridge, subsequently moving to a Lectureship at Peterhouse. He returned to Oxford to become Fellow and Tutor in Modern History at Jesus College, a post he held for 6 years, when he was appointed Professor of Political and Financial History at Oxford. Two years later he left for the United States to take up the Herzog Chair in Financial History at the Stern Business School, New York University, before moving to Harvard.

His first book, Paper and Iron: Hamburg Business and German Politics in the Era of Inflation 1897-1927 was short-listed for the History Today Book of the Year award, while the collection of essays he edited, Virtual History: Alternatives and Counterfactuals, was a UK bestseller and subsequently published in the United States, Germany, Spain and elsewhere.

He published to international critical acclaim The Pity of War: Explaining World War One (Basic Books) and The World's Banker: The History of the House of Rothschild (Penguin). The latter won the Wadsworth Prize for Business History and was also short-listed for the Jewish Quarterly/Wingate Literary Award and the American National Jewish Book Award. He published The Cash Nexus: Money and Power in the Modern World, 1700-2000 (Basic), following a year as Houblon-Norman Fellow at the Bank of England.

He is a regular contributor to television and radio on both sides of the Atlantic. He wrote and presented a six-part history of the British Empire for Channel 4, the UK terrestrial broadcaster. The accompanying book, Empire: The Rise and Demise of the British World Order and the Lessons for Global Power (Basic), was a bestseller in both Britain and the United States. The sequel, Colossus: The Rise and Fall of the American Empire was published. Two years later he published The War of the World: Twentieth Century Conflict and the Descent of the West, which was also a PBS series. His most recent book is the best-selling Ascent of Money: A Financial History of the World. It aired on PBS this year. He has just completed a biography of the banker Siegmund Warburg and is now working on the life of Henry Kissinger.

A prolific commentator on contemporary politics and economics, Niall Ferguson writes and reviews regularly for the British and American press. He is a contributing editor for the Financial Times and a regular contributor to Newsweek. Time magazine named him as one of the world's hundred most influential people.

An accomplished speaker, Ferguson's presentations are celebrated for their scintillating wit and their analytical clarity.

Some of his topics:

* Civilization: The West and the Rest
* Those With Guns and Those Who Dig: The World Economy After the Crisis
* The Ascent and Descent of Money: What Went Wrong with Western Finance?
* Rebuilding Capitalism after the Global Financial Crisis
* Globalization: Past, Present and Possible Futures
* Are Capitalism and Democracy Bound to Win?
* Political Risk and the Global Business Environment
* Business Empires: How Big Companies Rise and Fall
* The Great Recession in Historical Perspective
* Is This the Chinese Century?
* The Clash of Civilizations and the Scramble for Commodities
* Financial Regulation: The Disease of Which It Pretends to be the Cure? 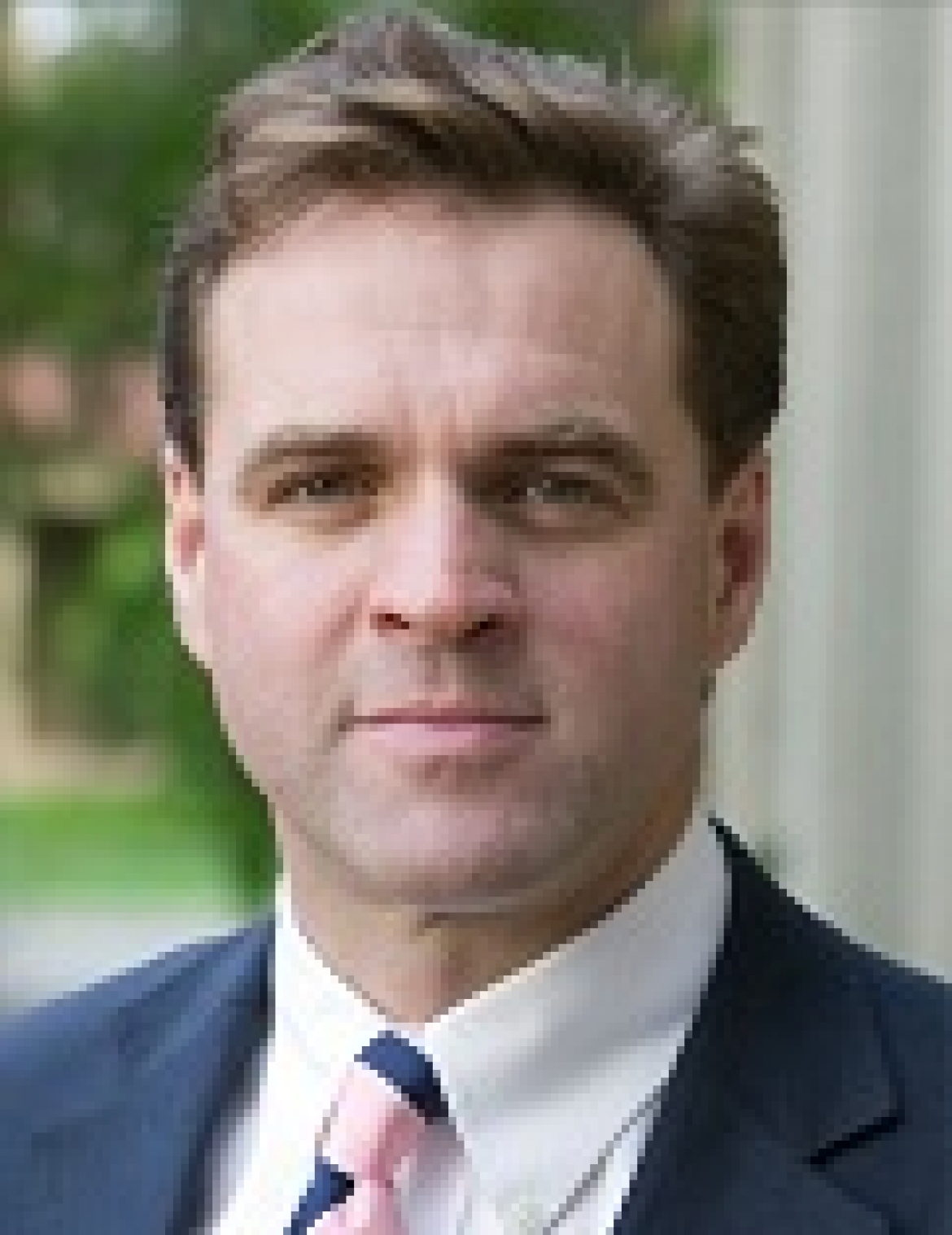