Since surviving his own mental illnesses but losing his brother to suicide, Nic now strives to make a continuing positive impact utilising sharing and listening to encourage helpful conversations around mental health, suicide prevention, and getting the most out of life. After working at the Black Dog Institute for six years he has now ventured out into sharing with the world by founding the grassroots organisation The Champions.

Nic has been featured on Australian Story, Conversations on ABC Radio, Huffington Post, and NBC’s TODAY show in New York. His story has also featured in the ABC’s documentary series Man Up and his mother's Human Rights Award winning memoir ‘Missing Christopher’. He is an ambassador for Australia Day, Movember, and R U OK? Day.

He has spoken at industry conferences including Happiness and Its Causes, VIVID, and the Workplace Wellbeing Summit, and with corporates such as Macquarie Group, the New York Mercantile Exchange, Coca-Cola, AstraZeneca, eBay, and Google.

Nic now lives in Sydney with his wife Jaime and their dog Peanut. He continues to travel the world speaking, sharing, and working with people to help be a part of positive change. 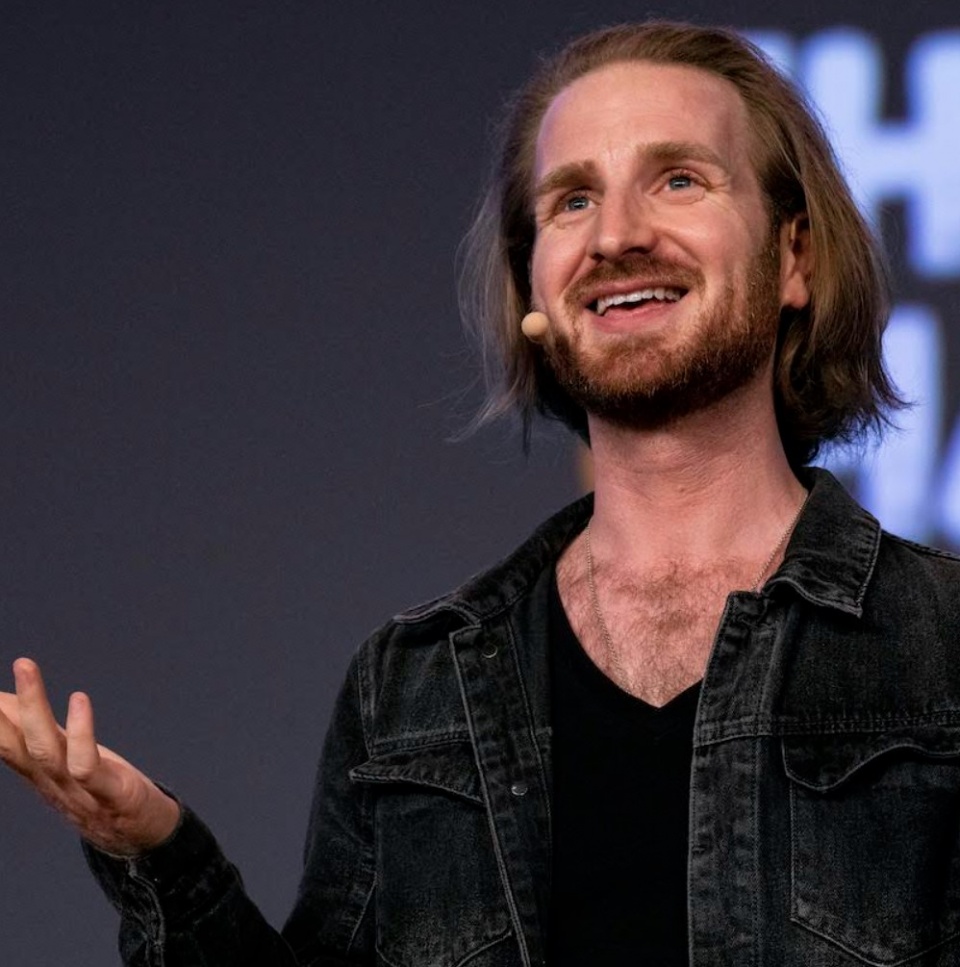