With his modus operandi of 'engage the audience, gain their trust and take them on a journey', Nic's friendly nature, flexible approach and ability to use comedy to motivate the audience always ensures a great outcome.

It has been a pleasure to work with you and we have felt at every point that we were in capable and professional hands. Your ability to focus everyone's enthusiasm and then kick it up a notch was brilliant.
- St Vincents Mercy Private Hospital Gala Ball

The feedback from our group was terrific, we all had a fabulous night. I have never seen our conservative group go off like that!
- City Fertility Centre Conference Dinner

Your humour blended excellently with the more serious items on our program and you helped us achieve a sense of continuity through the plenary sessions.
- Rotary National Conference

Nic delivered a faultless performance which was entertaining, witty and interactive.
- DHL 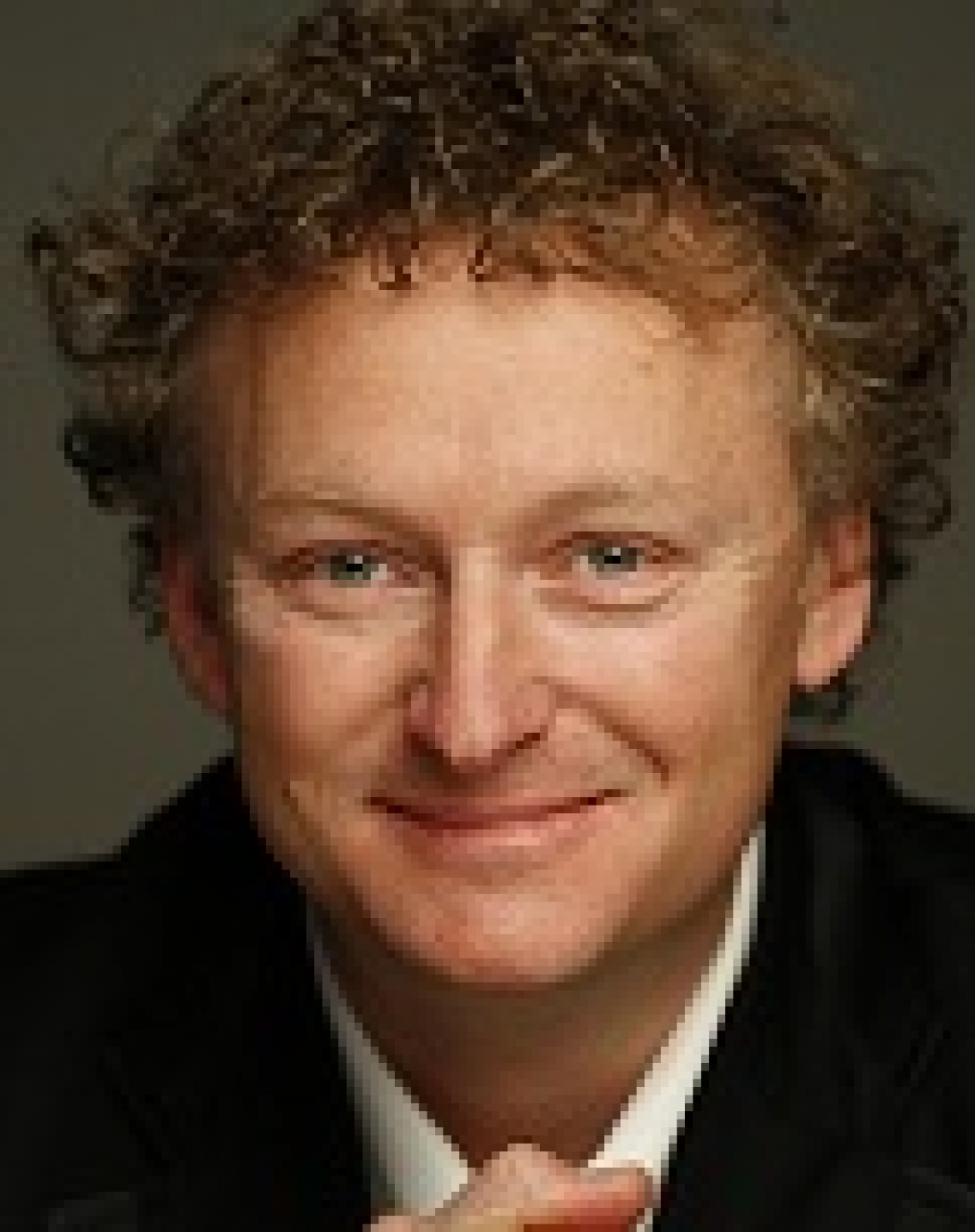