Nick's experience as a multi-media journalist and broadcaster spans 30 years in both the Australian and International market place. He gains the trust of his subjects whose honest revelations often provide extraordinary insights. He's honored to have interviewed George Michael, Angelina Jolie, Robbie Williams, John Mayer, Sir Bob Geldof, Valentino Rossi, Neil Finn and Naomi Campbell. Nick has warmth and integrity in his approach to the entertainment industry and for this he is widely respected by his peers.

Nick's a sought after voice over artist, facilitator and master of ceremonies, Nick brings his wit, warmth and empathy to every engagement. 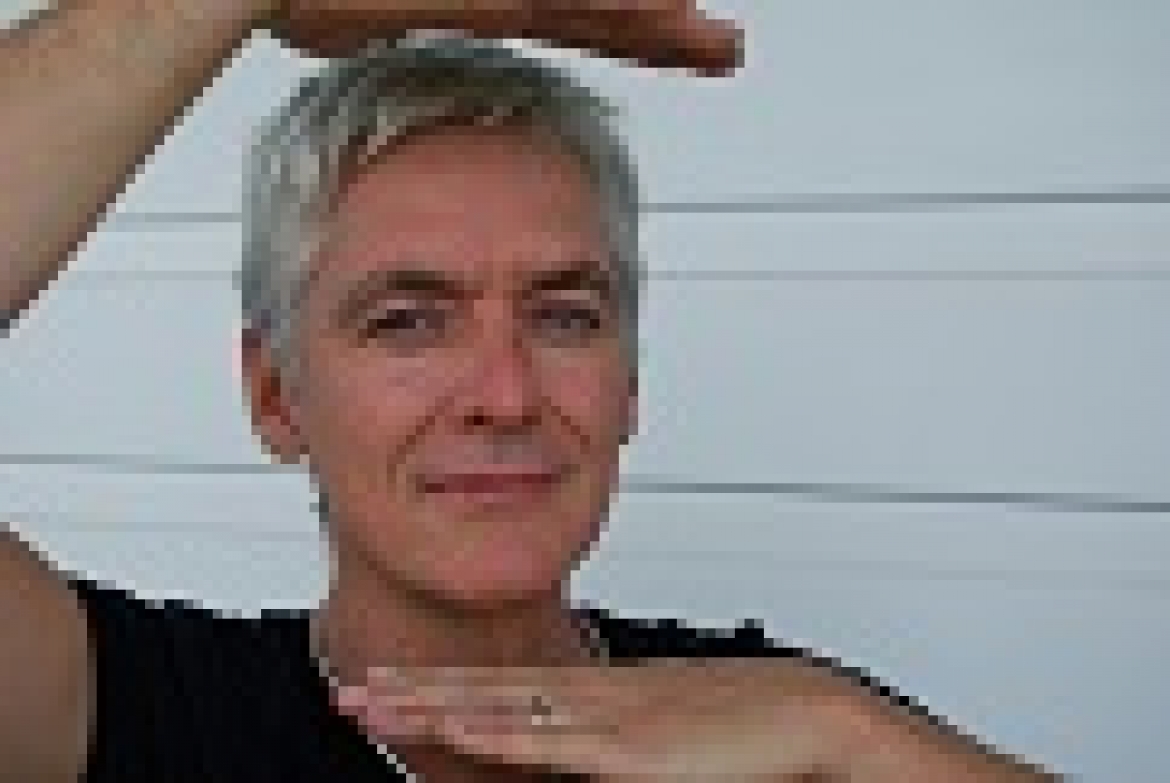