Articulate and intelligent, Nick Farr-Jones is a natural leader whose ability to motivate was clearly demonstrated in the Wallabies proven success record. Captain of the team which brought home the Rugby Union World Cup in 1991, the 1992 Bledisloe Cup and which convincingly defeated the Springboks in August 1992, Nick was Australia's most capped scrum half and its most capped captain.
His career path took him from Newington College to Sydney University, where he studied Law from 1980-1985 and then to the Sydney city law firm of Garland Hawthorn Brahe.

Nick was first selected for both New South Wales and Australian in 1984 and captained 36 successive tests for the Australian team from 1988 to 1992, as well as captaining the World XV to play New Zealand in 1992 for the NZ Rugby Union Centenary celebrations.

Other teams for which Nick has played include Southern Hemisphere vs British Lions, IRB Centenary celebrations (1986), Australian 7-a-side team to Hong Kong (1987), Bahrain Warblers 7-a-side to Monaco (1988), Barbarians vs New Zealand (1989) and Barbarians Centenary celebrations vs England and Wales (Captain-1990). He also played Rugby for the University of Sydney from 1980 until 1994. Nick retired from professional playing in 1993. Shortly after retirement Nick and his family relocated to Paris for two years where Nick worked in the banking industry with SG.

In addition to Rugby, Nick also co-authored Nick and Cuts with fellow Wallaby Steve Cutler. His biography, penned by Peter FitzSimons, was a #1 Best-Seller just weeks after its release in July 1993. Nick also writes regularly for newspapers such as the Daily Telegraph (UK) and the Sydney Morning Herald.

Nick is very much an ambassador for Rugby Union, as evidenced by the AM he was awarded in 1992 for services to Rugby.

Since retirement, Nick has kept himself extremely busy with his work in the Sydney office of SG where he is Director of Mining Finance as well as being a Councillor with Sydney City Council (where, amongst other things, he Chairs the Access Committee) and a board member for the Wesley Mission.

Nick continues to have an active involvement in Rugby via his commentary work with Fox Sports as well as British and New Zealand television. Nick is also a regular motivational speaker for various corporations, rugby clubs and charities where he talks about the challenges he has faced in his life both on and off the rugby field.

However, all of these activities revolve around his most important and proudest achievement - a family with wife Angela and children Jessica, Amy, Benjamin and Joshua.

Motivation, leadership, team work, winning, persistence - Nick Farr-Jones excels in all of these and is an extremely popular speaker. 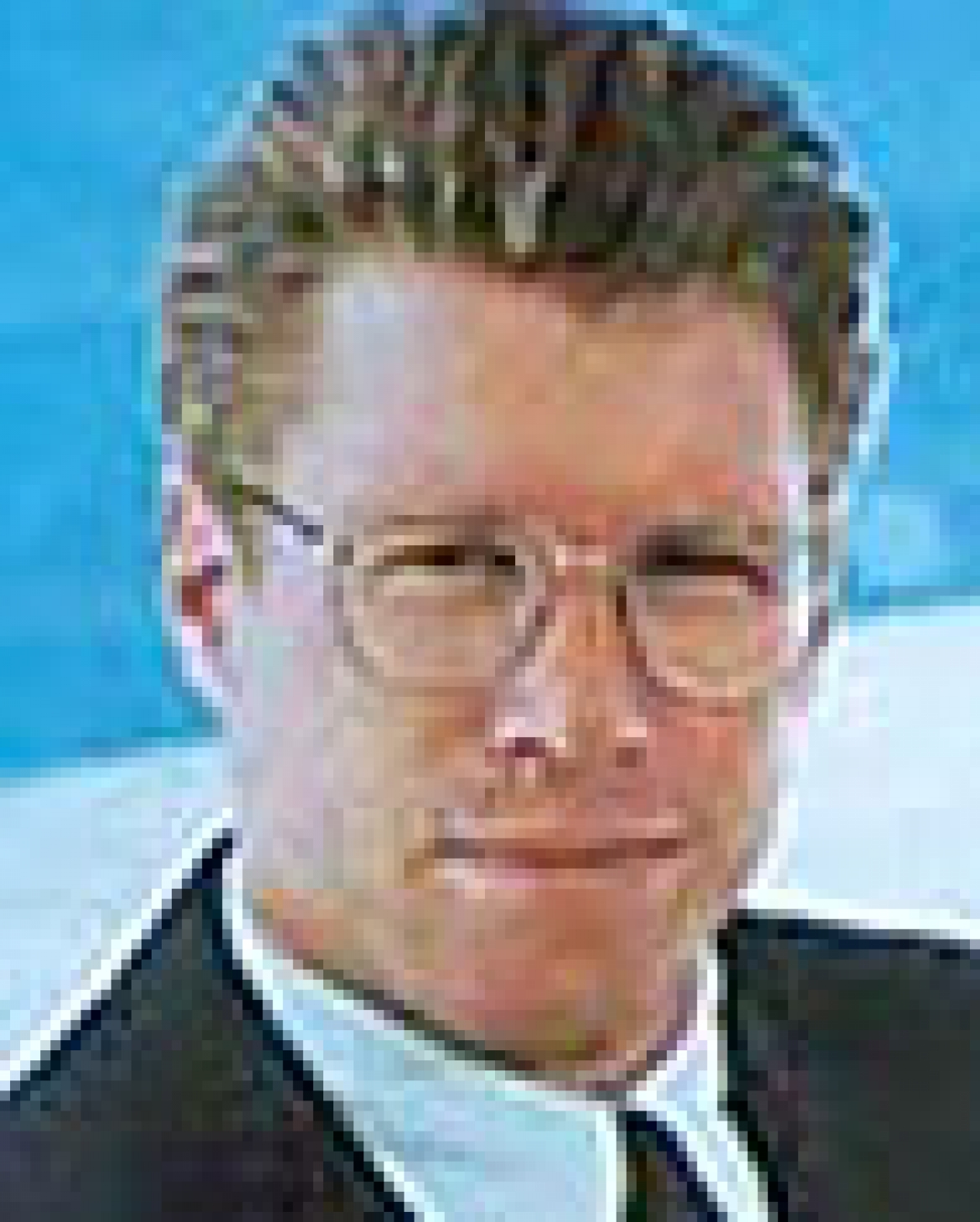