Nick Giannopoulos has won two MO Awards for best comedy performer, the New York Media Award and was awarded the Comedy Star of the Year for his performance in The Wog Boy.

As one of Australia's most hilarious comedians, Nick has co-devised and co-wrote Wogs Out of Work, Wog Bar and directed and starred in Richard Barrett's Heartbreak Kid.

Nick starred, devised the story lines and wrote over twenty full episodes of the very successful Acropolis Now, produced by Crawford Television for the 7 Network. Five seasons were produced over two and a half years and went on to become the Acropolis Now Live Onstage.

Other productions that Nick has been involved in includes, Wogarama, Waiting for Effie, Tonight Live, Grease and Wogboys.

The film script, The Wog Boy was finally funded in 1999, with Nick taking some of the characters from the stage show Wogboys and waving them into a contemporary Australian story. After being released in February 2000, The Wog Boy immediately broke new box office records and took the highest opening weekend box office of any Australian film.

Written, directed and produced by Nick, Wog Story followed the success of his film and after a hugely successful national tour closed in 2001. Wog Story was a blend of characters, songs and sketches and ran for eight months. He is currently in the process of filming Wog Boy 2: Kings of Mykonos, the sequel to The Wog Boy.

As a master comedian Nick performs as MC at numerous corporate functions. 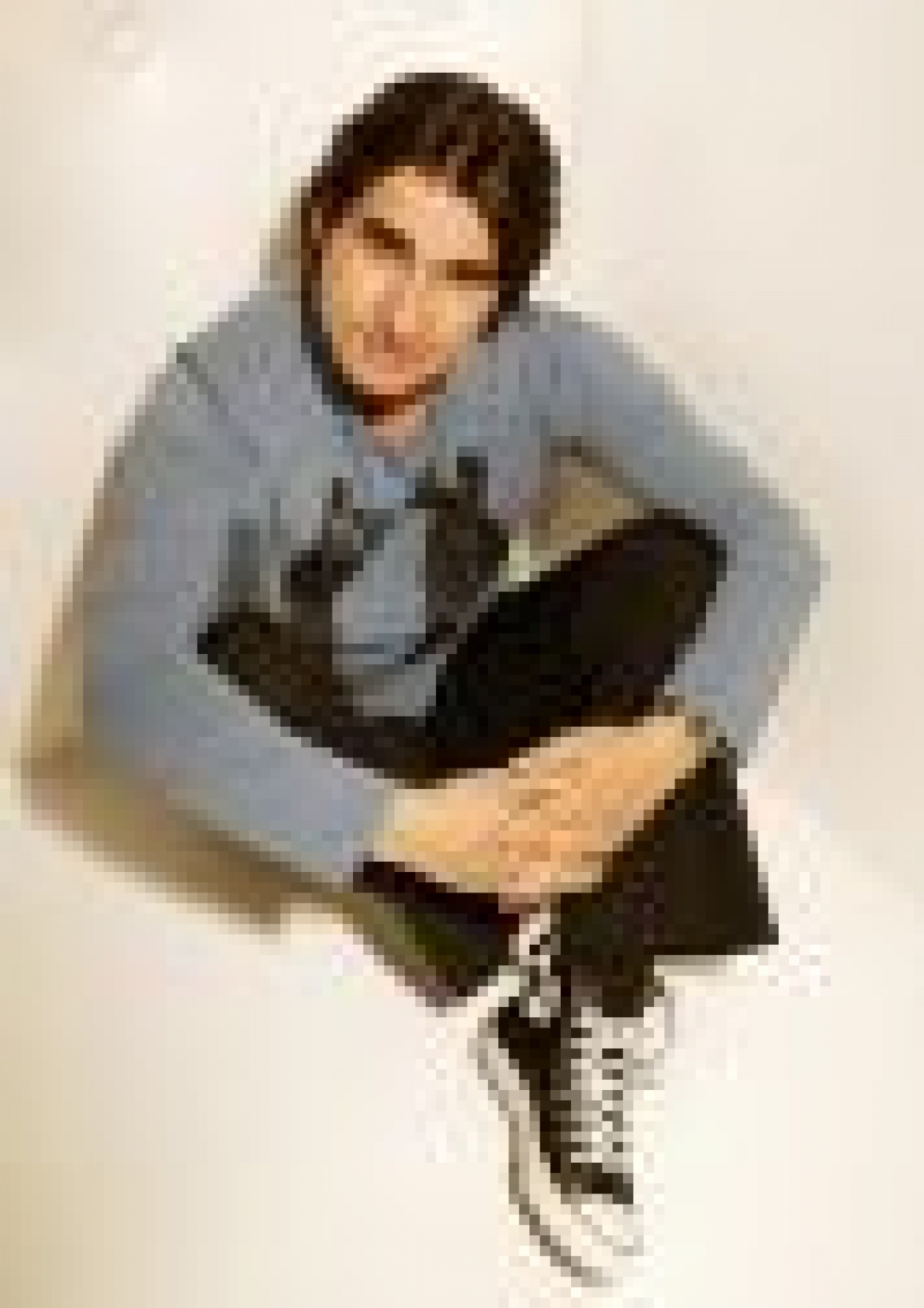