He has 20 years experience in forensic technology investigations and presenting expert evidence in legal and other proceedings. Nick and his team have been engaged as experts in hundreds of cases including commercial litigation and electronic discovery, criminal prosecution and defence, financial fraud, corruption, employee misconduct, theft of intellectual property, computer hacking and system intrusion, including some of the most significant data breach cases in Australia.

He was previously a senior director in Deloitte Forensic and a team leader in the High Tech Crime Team of the Australian Federal Police, where he worked on international police investigations and intelligence operations including counter terrorism, online child abuse, computer hacking, and traditional crimes facilitated by new technologies.

Nick has presented expert evidence in civil and criminal matters in Australia and overseas, with his work being tested by other leading forensic experts and himself being cross examined by some of Australia’s leading barristers. Notably, he investigated, interviewed and provided expert testimony against the leader of the Bali bombers in Indonesia in 2003.

He has appeared before Australian State and Commonwealth Parliamentary Committees and participated in Government working groups on cybercrime issues including the Fraud Taskforce of the Australian Banking Association and the Critical Infrastructure Protection forum of the Australian Commonwealth Government. Nick is regularly invited to present at academic institutions and industry forums around the world. 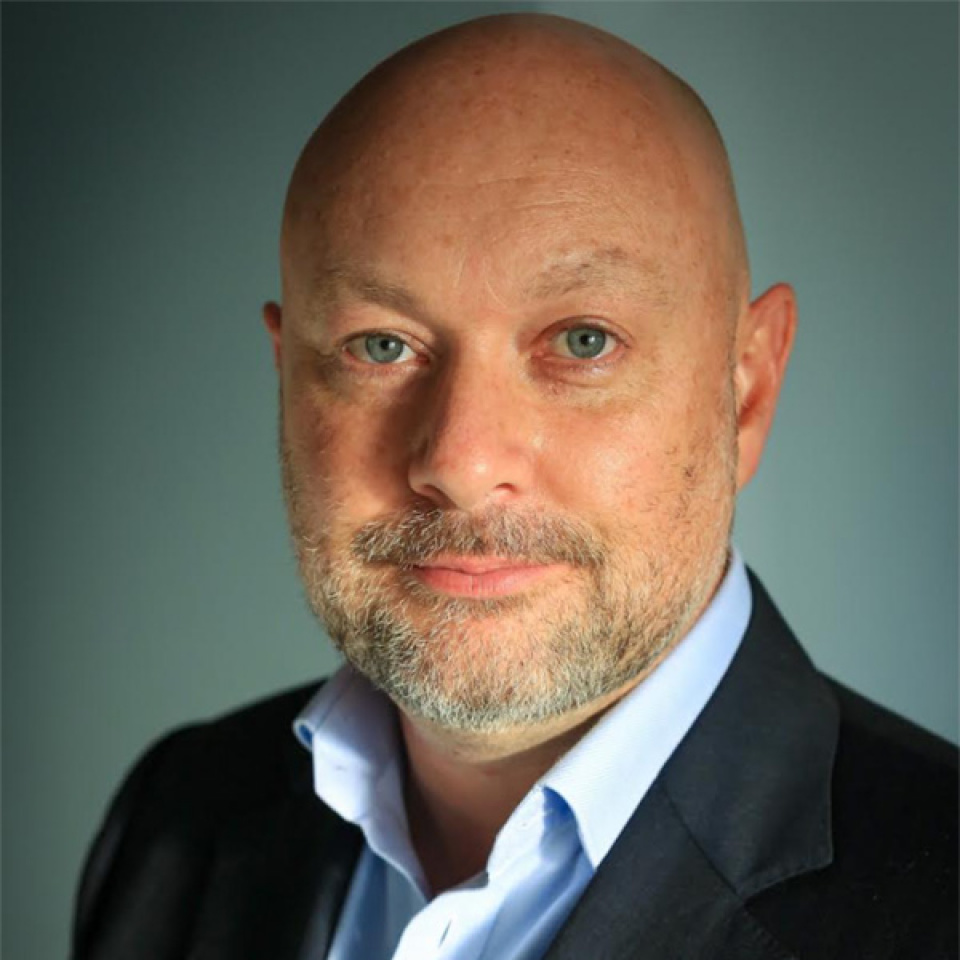