The collapse of Barings Bank, and Nick Leeson's role in it, remains one of the most spectacular debacles in modern financial history. How could one trader, only 25 years old, bring down the banking empire that had funded the Napoleonic Wars?

Nick Leeson, the young gambler who found himself sucked into a terrifying spiral of loss was a working-class boy who lived out of his depth, high in an upper-class world, until his unchecked gambling caused the downfall of Barings Bank and caused chaos in the Singaporean money market.

Nick Leeson speaks regularly to financial institutions, insurance companies, security and IT firms, universities and businesses around the world from every corporate sector. Following the worst global recession on record and in the aftermath of the AIB trading scandal in New York, together with the collapse of Enron and Worldcom, Nick Leeson provides a fascinating insight into the continuing failures of senior and middle management at large corporations who still fail to protect shareholders and customers.

Nick is also expertly placed to provide consultancy on risk management, corporate responsibility and compliance areas. More recent cases such as Allied Irish Bank, Societe Generale and UBS in 2011 simply highlight that loopholes haven't been closed. In a recent exclusive interview for the BBC, Nick commented "I think rogue trading is probably a daily occurrence amongst the financial markets. Not enough focus goes on those risk management areas, those compliance areas, those settlement areas, that can ultimately save them money."

Despite more audacious and larger scale incidents of rogue trading since the collapse of Barings in 1995, Nick Leeson remains the most infamous rogue trader and one of the world's most sought-after keynote speakers within the corporate sector.

For after dinner presentations Nick Leeson's personal story has a number of human interest aspects that will astound any audience, so his talks are not restricted to the world of suits and power lunches that he used to frequent. Nick speaks openly and candidly about Barings Bank and the lack of accounting safeguards that ultimately led to the bank's collapse, his capture and confinement for 9 months in a Frankfurt prison before being extradited and sentenced by the Singapore court for forgery and cheating. It includes his account of spending four and a half years in a gang-ridden Singaporean Jail, the stress of going through divorce and beating colon cancer whilst still in jail.

This type of event represents a unique opportunity for people to meet and question the main protagonist in the biggest financial scandal of the 20th century and gain his personal insight into the current economy and the world today.

Nick Leeson gave one of the most interesting and thought-provoking talks of the weekend with his personal account of how he brought the UK's oldest investment bank, Barings Bank to collapse through his fraudulent speculation.
- Warwick Economics Summit 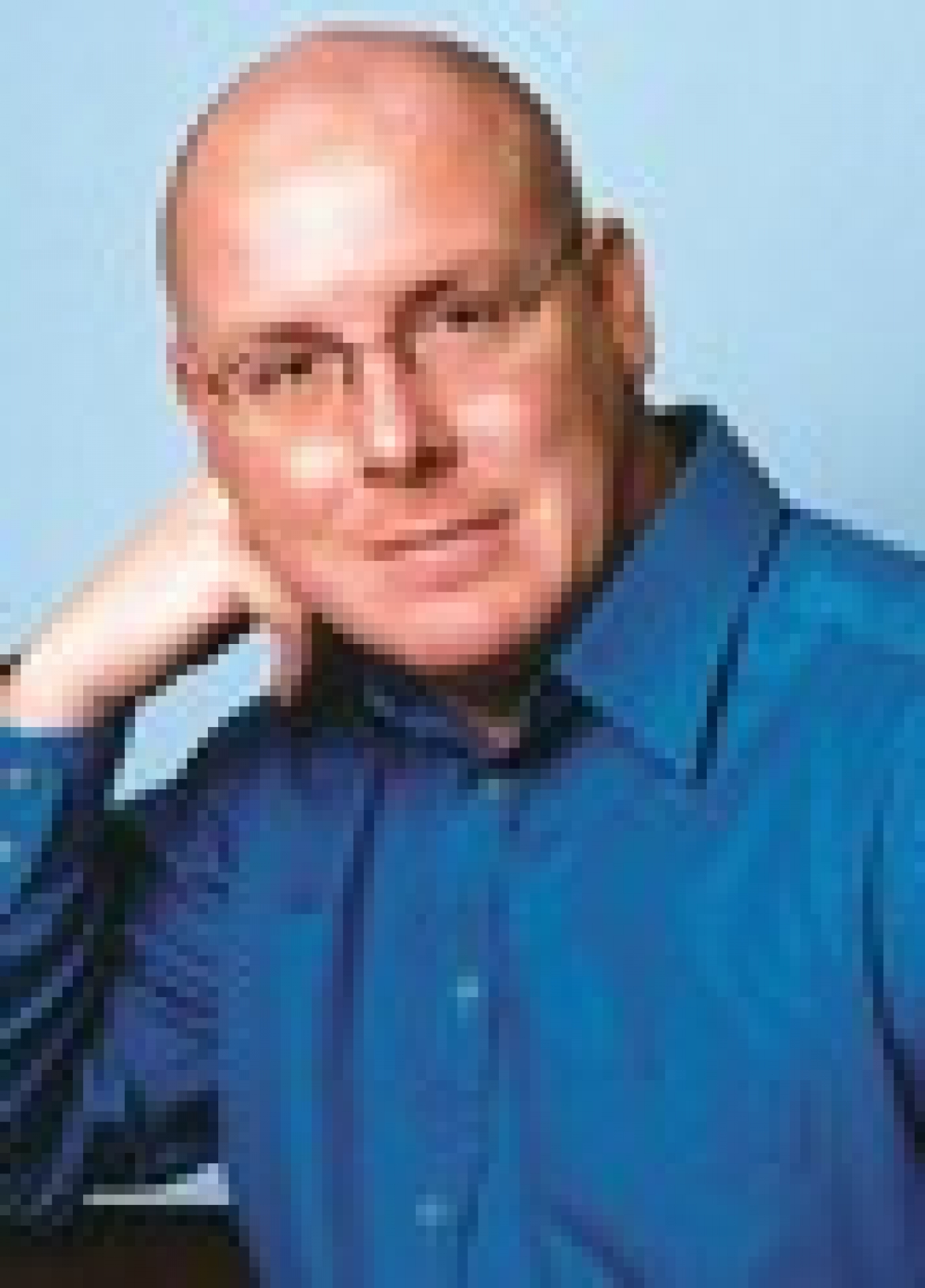