Nicky Buckley is one of Australia's most recognised female faces. Nicky began her career in modelling before moving into television as co-host of Channel 10's 'Perfect Match'. She then became involved as a regular model on Channel 9's hit show, 'Sale of the Century' before gaining the position of co-host in 1994. During her six years in this role, Nicky became a well respected household name.

As we entered the new millennium, Nicky also entered a new phase of her career. With her long running tenure on 'Sale' ending, Nicky welcomed the opportunity to explore new directions and new opportunities.

Throughout 2000 and 2001, Nicky was busier than ever. She played host to 'Hot Box Office' and 'The Entertainment Guide' on The Movie Network (Optus and Austar), she was New Idea's resident Beauty Editor and was a presenter on the popular lifestyle program, 'The Cover' on Foxtel which received great feedback. Nicky also enjoyed 'fill-in' roles on radio whilst being in constant demand for corporate functions as MC or guest speaker. Nicky also presented a Family and Parenting segment on Good Morning Australia on Channel 10 and hosted a Parenting Segment on Channel 9's top rating morning program 'The Today Show'.

Nicky's public profile peaked again in 2005 as she appeared as a celebrity contestant on Seven Network's top rating 'Dancing With The Stars. Nicky showed great commitment, passion and determination as she danced her way through the series and proved to be a fierce competitor.

In 2006 Nicky's profile continued to grow and she hosted 'Talk To The Animals', a weekly animal lifestyle program on Nine Network.

2010 was another exciting year for Nicky. The first part of the year saw her host and present on Channel 7's Guide to the Good Life. The program saw Nicky cover a range of stories including travel, food, entertainment and fashion. More recently, Nicky, alongside her husband, Murray, shot Making Tracks ' a travel and lifestyle show for the Ten Network. Making Tracks taps into Australia's enthusiasm for road trips and exploring the vastness of the country. Nicky and Murray travelled the length and breadth of Australia to uncover hidden secrets off the beaten track.

In 2012, Nicky enjoyed shooting stories and acting as regular fill-in host for Mornings on Channel 9.

In April 2015, Nicky will also release her first book. Nicky Buckley ' a Memoir is a memoir of Nicky's life and looks at her personal journey not only of a successful media career, but also a behind the scenes look into a life under the spotlight. She talks about family values, being a mother, parenthood, the challenges of business, and of the time when she was scrutinized for daring to be pregnant on television. Nicky changed the way we think about women on T.V. But this book is about much more than Nicky's life in the spotlight' it shows her strength, her vibrant nature and her determination to always stay true to her values.

Nicky's great looks, healthy attitude to life and relaxed and approachable manner have ensured her a long and successful career. Nicky has broad market appeal and is easily identifiable with both the corporate and leisure market. Nicky has the ability to appeal to all segments of the market - from two year olds to grandparents. Nicky's 'down to earth' attitude has made her a public role model, whilst at the same time being beautiful in a non-threatening way to women. She has also enjoyed some long-standing and successful commercial endorsements including Cricket Australia, Intimo Lingerie, Austral Bricks, Dr Le Winn's, Adairs, Eden Garden Products and Vita D. She is currently appearing in a national campaign for Husqvarna Sewing Machines. Since becoming a mother of three boys, Cooper, Jasper and Baxter, Nicky has paved the way for all working mothers and is now a respected spokesperson for all issues concerning motherhood, families, and women. Nicky and husband Murray have a strong sense of family and are also involved in work for several charities. 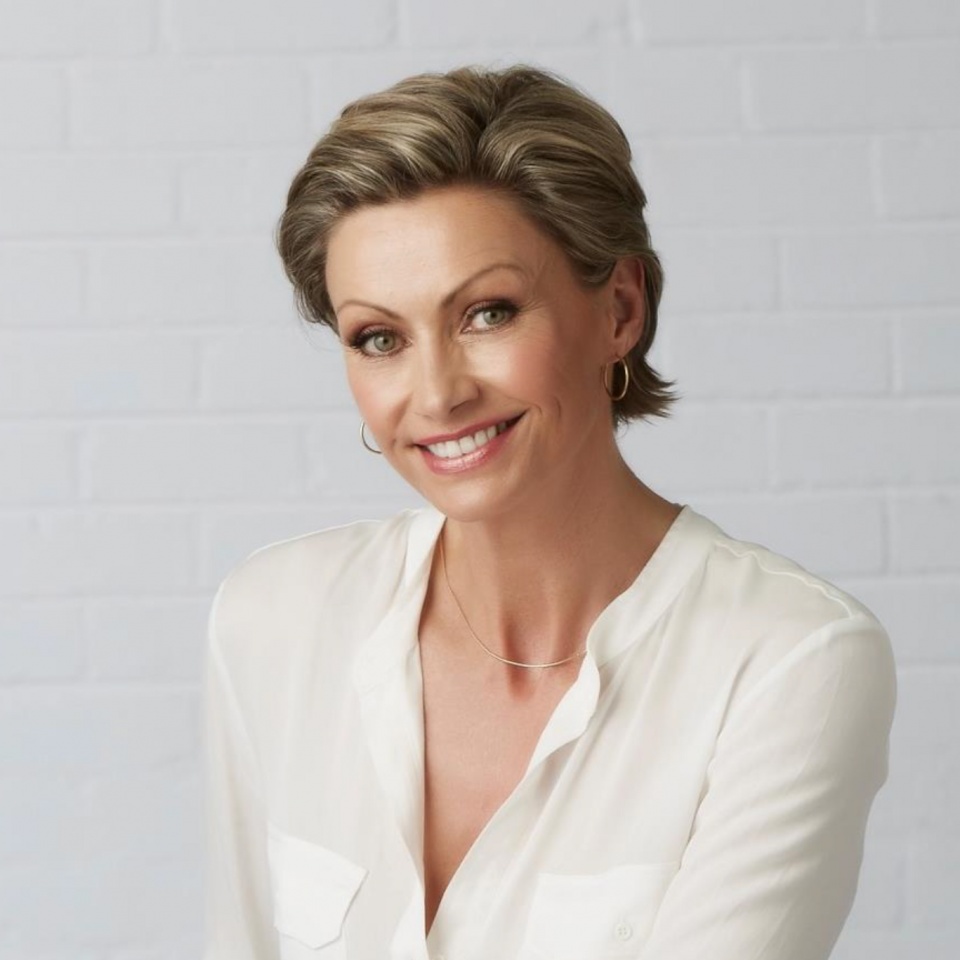