Nic Frances is a world renowned social entrepreneur and an award-winning writer. Nic is the founding chairman and CEO of  a global company delivering energy efficiency projects aimed at reducing CO2 emissions on a record-breaking scale. With offices on four continents under Nic's leadership the company has grown fast to become a leader in showing how social enterprise can work within economic market to deliver real social change on the biggest issues facing humanity - climate change and poverty. It builds on the work of Easy Being Green, the Australian company Nic established in 2004 and his pioneering work as a social entrepreneur as CEO of the Brotherhood of St Laurence, a charity dedicated to the eradication of poverty across Australia and the Furniture Resource Centre in Liverpool, which blossomed from its origins as a public charity under Nic's leadership to become a leading profit-generating social enterprise in the UK.

Nic's thinking on social enterprise as a means of driving social change, informed by experience in business, as an Anglican priest and in the charitable sector, is expressed in his book The End Of Charity: Time For Social Enterprise, winner of the Iremonger Award for writing on public issues and published in 2008 by Allen & Unwin. He was recognised for his work in the UK with the award of the MBE by the British government and in Australia with the Australian Centenary Medal. He was appointed as one of the first 30 Schwab social entrepreneurs in 2001 and since 2006 has sat on their council and attends the World Economic Forum in this capacity. In 2008 Nic was invited to be a member of the WEF Global Agenda Councils on Alternative Energies and Social Entrepreneurship.

Nic's business life began as part of the family hotel business and he became a stockbroker in the height of the 1980s book. He left the City of London soon afterwards for Liverpool where he was became a pioneer of social-purpose business, his first step to understanding the need for what he now terms value-centred market economics. He was ordained as an Anglican priest in 1996. He is committed to using business and a market centred on social purpose to cut greenhouse gas pollution levels and to campaign for action on climate change. He is inspired in this work by his children and love for them fires his determination to protect the world they will inherit.

You wowed them. Again, I guess you're used to that but thanks for coming along and being, for many people, a highlight of the two days.
- Green Building Melbourne

Nicolas was engaging, entertaining, challenging and thought provoking. He gave it his all in a professional yet down to earth manner. Everyone in the room was encouraged and challenged to think about their behaviour and values and how these apply to the way they work with other people.
- Loddon Murray Community Leadership Programme

Nic's presentation was fantastic. His background meant he connected with the audience and the manner in which he delivered his presentation was both meaningful yet lighthearted. He was a last minute stand-in as our booked speaker was taken ill and he fitted the bill perfectly. Thanks for the recommendation and we'll certainly be recommending him to others within the sector.
- Homelessness Australia Inc. 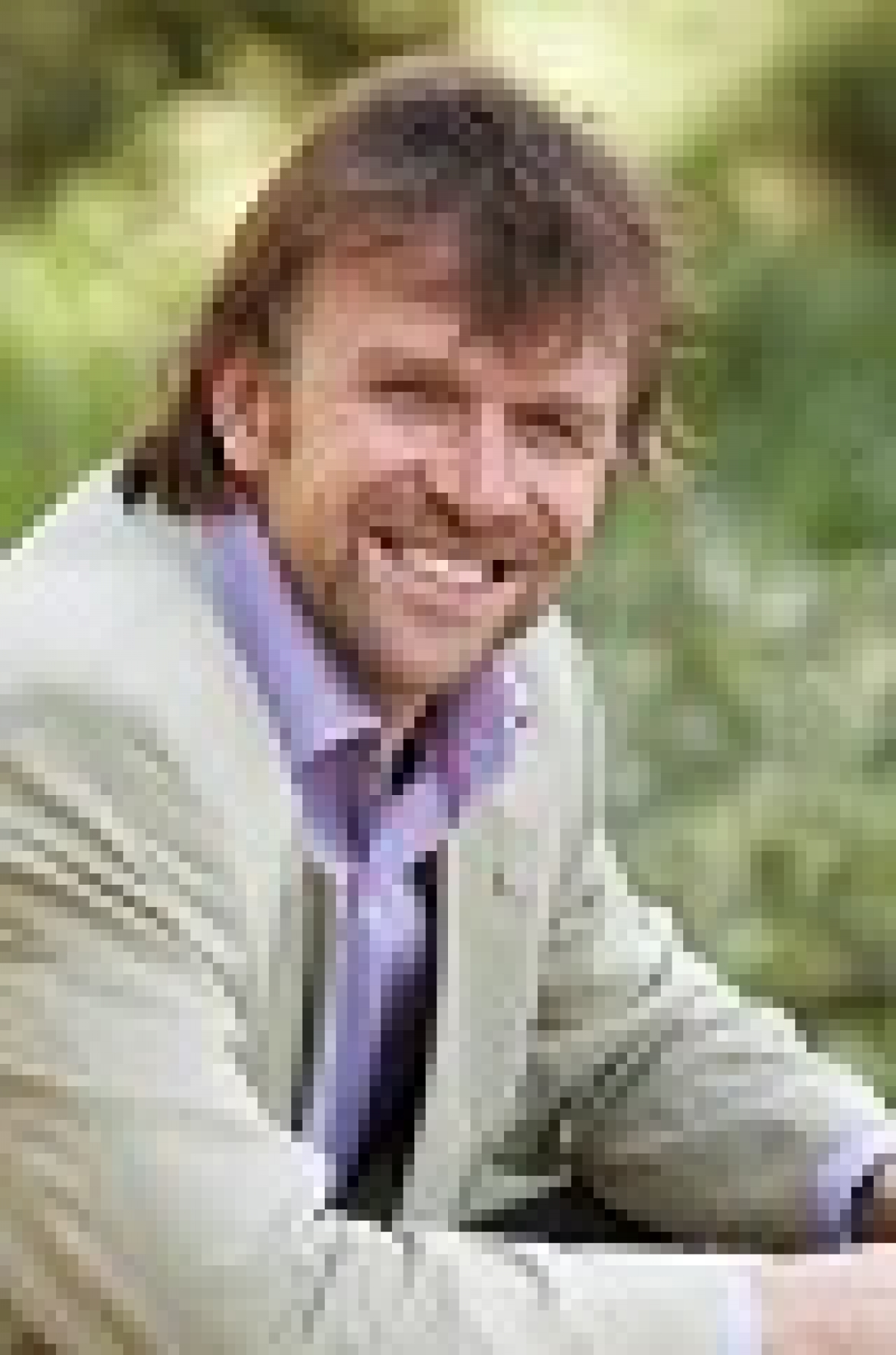