Its time to welcome to the neighbourhood the 'born to rock' star of Network Nine's Starstruck Nik Janev.

His dead -ringer impersonation of world famous Meatloaf  blew away Australian audiences and judges Doug Mulray and Vanessa Amorosi, performing his rendition of 'You Took the Words Right Out of My Mouth'.

Nik Janev originally auditioned for Starstruck over a decade ago, but insufficient funding meant the show never got off the ground. Now that the show has taken off, Nik was the first to be phoned, measured for a costume and invited to appear on the show accompanied by the Channel 9 dancers.

Nik has received an overwhelming response for his nationwide appearance as his favourite 300 pound star, Meatloaf. This one performance has lead to various radio interviews and public support. Nik has now created a 45 minute tribute act for Meatloaf representing the era in which Meatloaf became one of the biggest chart acts of the 1970s. 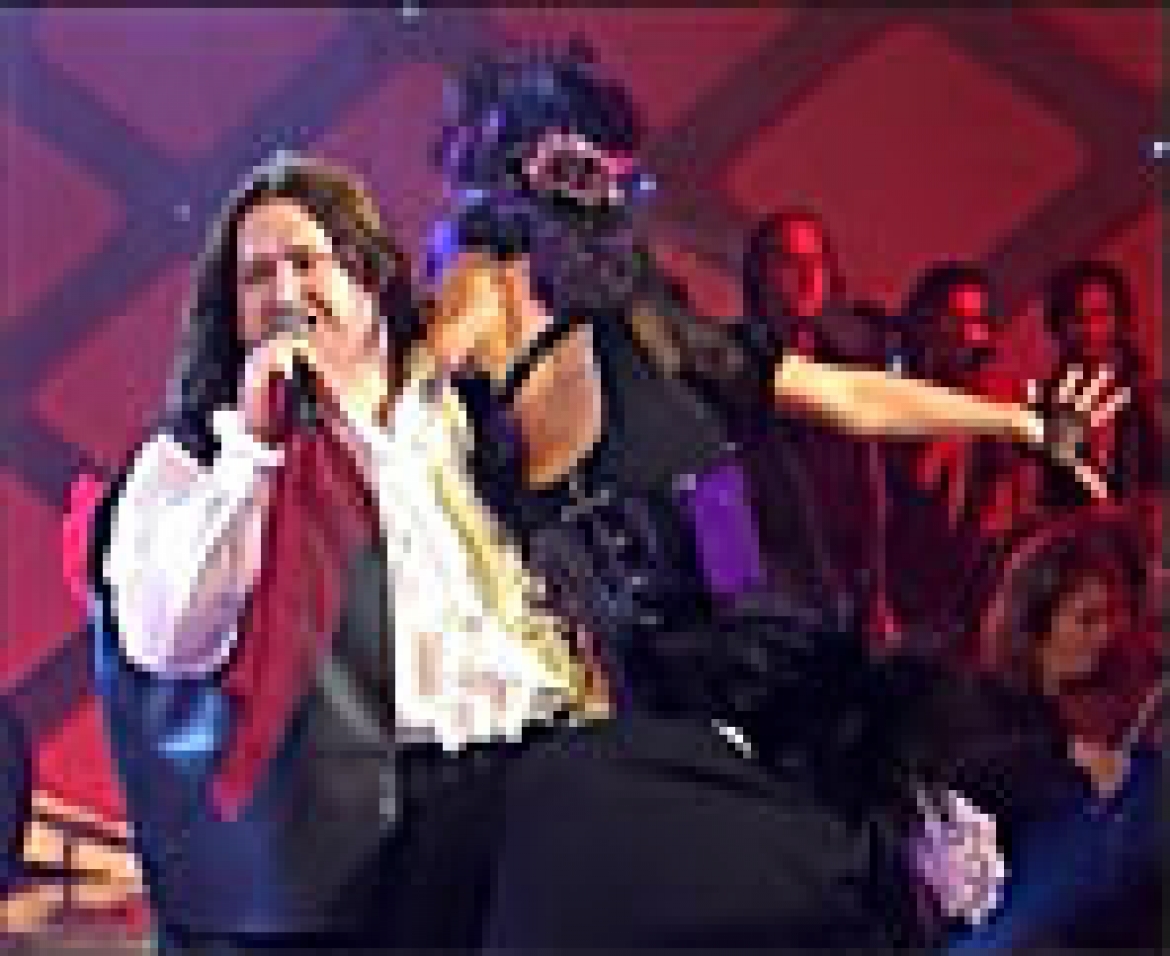