Niki has taken the sport of mountain bike riding by storm. She has fast become one of the most highly regarded female competitors in mountain biking and is one of a few athletes who are competitive in both Down Hill (DH) and Cross Country (XC) disciplines.
Within less than four years in the sport, Niki finished 2003 ranked one and two in the National Series for XC and DH respectively. At the recent 2005 Australian MTB Championships, Niki finished 2nd in the XC. She placed 3rd at the 2004 MTB Championships and finished on the DH podium at the 2001, 2002 and 2003 National Championships.

Following Niki's early success in DH she has now set her sights on the Olympic discipline of XC and is currently training and competing at the world's highest level. In 2004 Niki road for Intense Cycles and recorded three top 20 finishes on the tough and gruelling NORBA Series in the USA and finished ranked in the top 25. This year Niki has joined German team SRM and is looking forward to another strong year internationally.

Niki's sporting prowess and stunning looks have attracted cover shots, feature stories and interviews across all mediums, such as front covers on Chick, Black & White and FHM magazines. Niki's profile increased even further when she was voted as "Australia's Sexiest Sportswoman" by the readers of Inside Sport in 2002. Niki was also crowned Wollongong University's "Sportsperson of the Year" and she received a University "Blue" Award (which is an international university acknowledgement for sporting achievement) and graduated with distinctions on completion of a Bachelor of Creative Arts degree majoring in Graphic Design and New Media.

With her university studies behind her, Niki is focused on achieving all that she can within mountain biking. She recently had her best season yet after competing in the NORBA, World Cup Series and World Championships and whilst modelling in her spare time, Niki is on target to fulfil her quest for Commonwealth Games and Olympic glory! 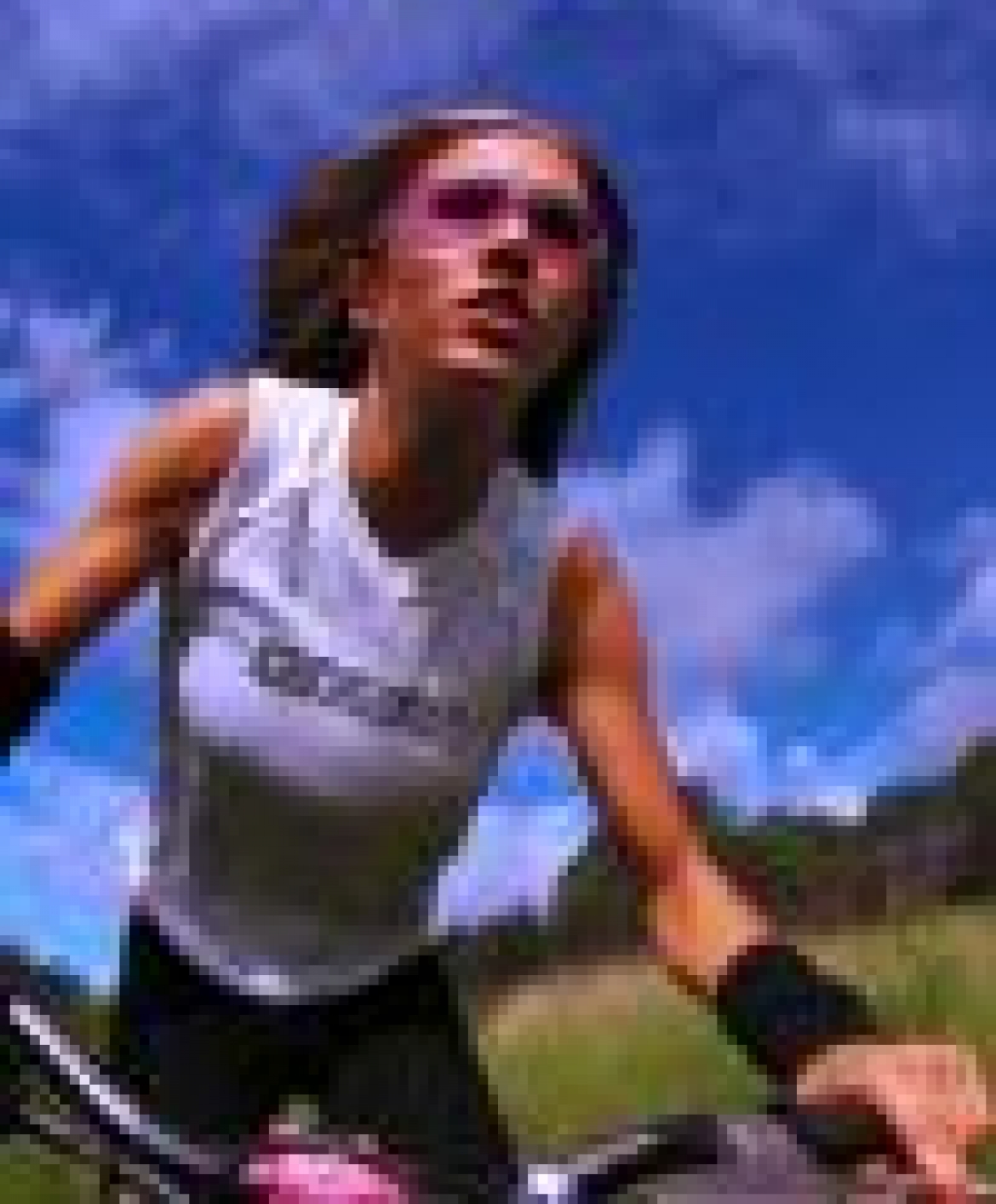