Noam Chomsky has written and lectured widely on linguistics, philosophy, intellectual history, international affairs and U.S. foreign policy. Most recently, with Ilan Papp, he has completed Gaza in Crisis (Haymarket Books). Other examples of his prolific work include: The Logical Structure of Linguistic Theory; Aspects of the Theory of Syntax; Language and Mind; American Power and the New Mandarins; Reflections on Language; Rules and Representations; Knowledge of Language; The Culture of Terrorism; Manufacturing Consent (with E.S. Herman); Understanding Power; Hegemony or Survival: America?s Quest for Global Dominance; and most recently, Imperial Ambitions: Conversations on the Post-9/11 World, (with David Barsamian).

Chomsky received his Ph.D. in linguistics from the University of Pennsylvania. He then came to the Massachusetts Institute of Technology and was appointed full professor in the Department of Modern Languages and Linguistics. During the 50s Chomsky was in residence at the Institute for Advanced Study in Princeton, NJ. He later delivered the John Locke Lectures at Oxford, the Bertrand Russell Memorial Lecture at Cambridge University, the Nehru Memorial Lecture in New Delhi and the Huizinga Lecture in Leiden, among many others.

Chomsky has received honorary degrees from universities around the world, and is a Fellow of the American Academy of Arts and Sciences and the National Academy of Science. 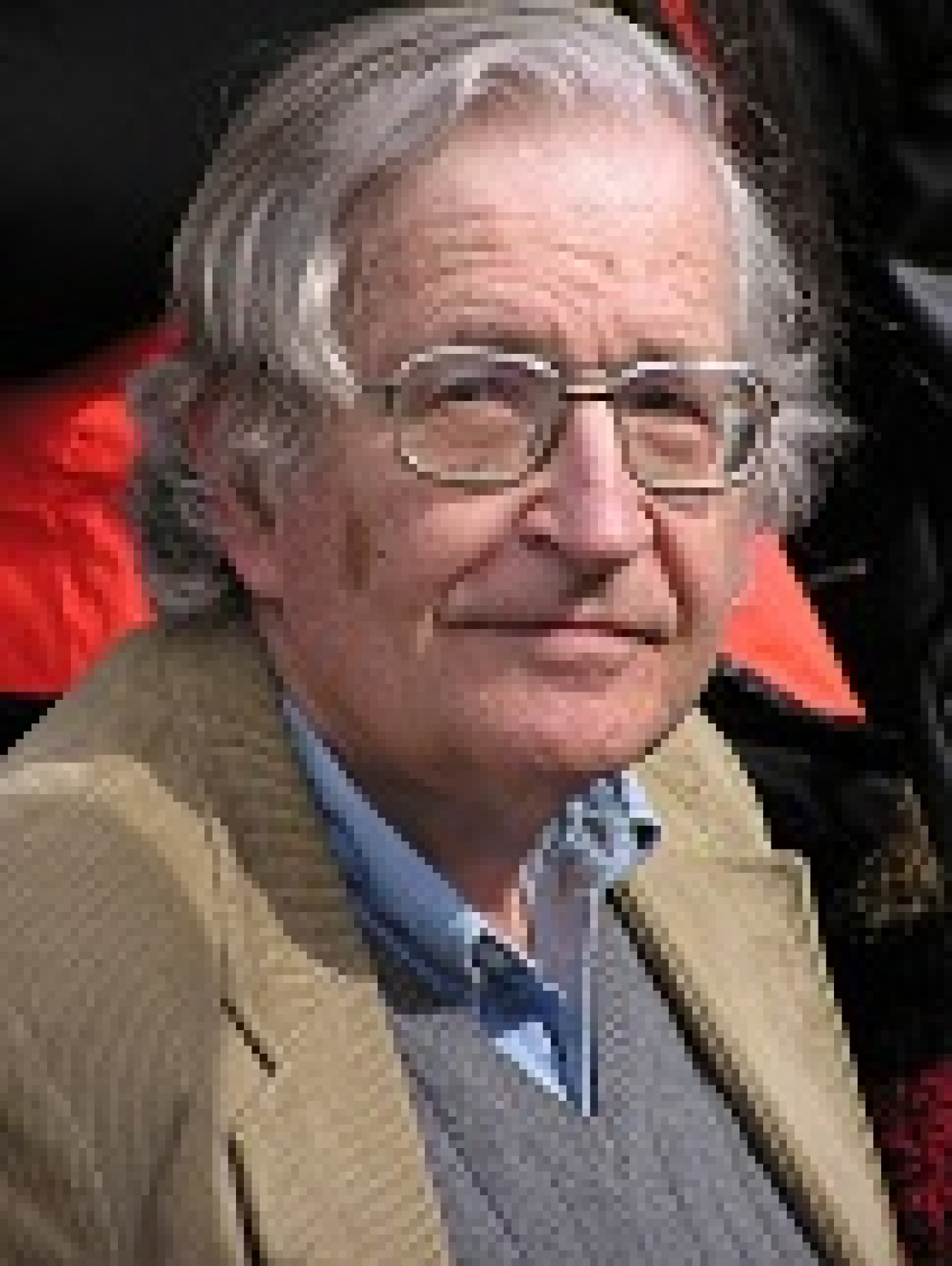