Noel Pearson is now the Director of the Cape York Institute for Policy and Leadership, a body that drives new directions in public policy on indigenous issues working closely with the Queensland and Commonwealth governments. Throughout the past ten years Noel has been involved in many key Indigenous issues including, as a member of the Indigenous Negotiating Team during the drafting of the Native Title Act.

In addition to his work with the Cape York Institute, Noel also sits on the board of 'Adai' Cape York Fishing Company and Cape York Partnerships Projects.

Pearson attended primary school at the Hope Vale Mission, Cape York, where he lived with his family throughout his early years. As a young boy he was sent to Brisbane to attend St Peters Lutheran College as a boarder, where he attended until completing his matriculation.

Noel Pearson has been strongly involved in campaigning for the rights of Cape York Aboriginal people and played a pivotal role in the establishment of the Cape York Land Council.

Noel's end goal is to enable Cape York's indigenous people to have the capacity to choose the life they have reason to value by reinstating the rights of Aboriginal people to take responsibility for their lives. Descriptions of these ideas can be found in Noel Pearson's monograph 'Our Right to Take Responsibility' as well as his recent papers. 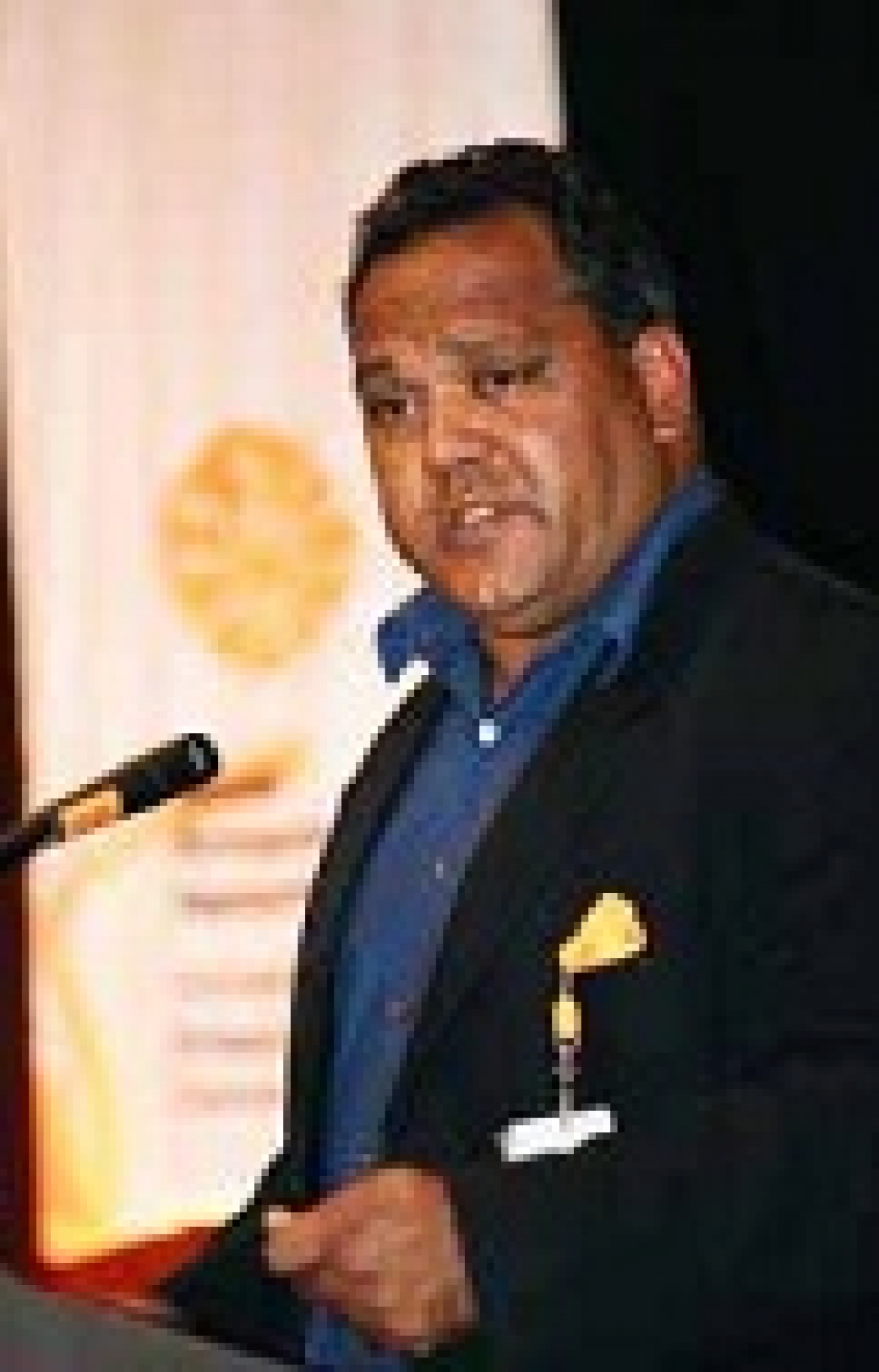