Dr. Doidge is a psychiatrist, psychoanalyst, researcher, author, essayist and poet. His latest book is called 'The Brain That Changes Itself: Stories of Personal Triumph from the Frontiers of Brain Science.' He is on the research faculty at the Columbia University Center for Psychoanalytic Training and Research, in New York, and the University of Toronto's Department of Psychiatry. A native of Toronto, he divides his time between Toronto and New York.

Dr. Doidge set records at this May's Sydney Writers' Festival, the world's second largest writers' festival (attendance over 70,000). The Brain that Changes Itself sold more copies than any book in the festival's history, and he spoke to sell out crowds wherever he went, giving keynote addresses in Sydney, Newcastle and Melbourne. The book hit #1 again on Australian bestseller lists. This May's trip repeated the excitement of  his month-long book tour through Australia  and New Zealand this past September, when  1700 people came to hear him at Melbourne Conversations, with ABC's Natasha Mitchell, at the stunning Federation Square. Organizers reported it was the largest draw of the year and it had to be broadcast on a screen to the overflow audience that watched in the city's public square.

30,000 people attended this year's Brisbane Writers Festival, where, after his lectures The Brain That Changes Itself became the top seller, the festival's 'surprise hit' (Sydney Morning Herald) and Dr. Doidge's presentations were the most popular and were called 'electrifying' (Courier-Mail). He lectured at the Sydney Neuroleadership Summit overlooking the Sydney Opera House, drew crowds at the Genoa Science Festivalat the grand Ducale Palace, at  the Mind Science Foundation in San Antonio, Texas,  and in Aspen, Colorado, Sun Valley, Idaho, British Columbia, and throughout the U.S. and Canada.

I was on an 'educational high' for weeks after spending the day with Dr. Doidge! His presentation is insightful, relevant and engaging with just the right mix of humour and warmth. Dr. Doidge's work will deeply affect you and your brain!
- Victoria B.C. a teacher-leader 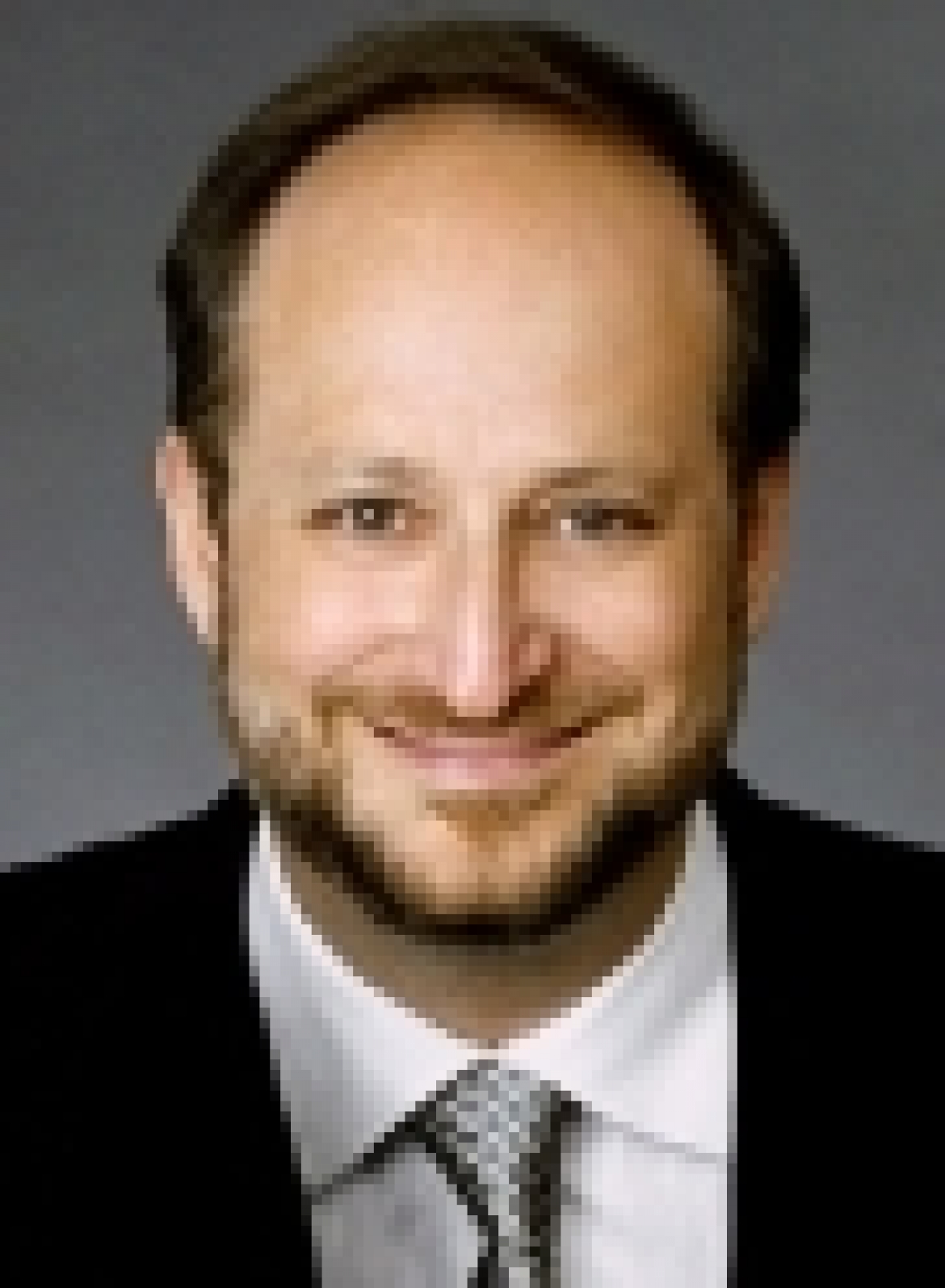