Host of the Health Report, on ABC Radio National, and Tonic on ABC Television (News24), Dr Norman Swan was born in Scotland, graduated in medicine from the University of Aberdeen and later obtained his postgraduate qualifications in Paediatrics.

Norman has been Australian Radio Producer of the Year, received a Gold Citation in the United Nations Media Peace Prizes, has won three Walkley National Awards for Australian journalism, including the prestigious Gold, and Australia's top prize for Science Journalism, the Michael Daly Award, twice.

He was awarded the Medal of the Australian Academy of Science, an honour that had only been given three times and the Royal College of Physicians of Glasgow made him a Fellow. He was given a Doctorate of Medicine Hon Causa by the University of Sydney during its medical school's 150th anniversary.

Norman was co host of the social affairs programme, Life Matters on ABC Radio National for five years and is a guest host on Late Night Live and Radio National's news and current affairs Breakfast programme. He also edits his own newsletter, The Choice Health Reader, which is published in partnership with CHOICE.

On television Dr Swan hosts Tonic on ABC News24, and hosted the predecessor of Catalyst, Quantum. He has been a guest reporter on both Catalyst and Four Corners. He hosted Health Dimensions on ABC Television, and created, wrote and narrated a four part series on disease and civilisation, 'Invisible Enemies', made for Channel 4(UK) and SBS Television. This has been shown in twenty seven countries. He co-wrote and narrated 'The Opposite Sex', a four part series for ABC Television and for the past three years has been medical host of The Biggest Loser on Channel 10.

Norman Swan has been the Australian correspondent for the Journal of the American Medical Association and the British Medical Journal and consults for the World Health Organisation in Geneva. Norman co-chaired a global meeting of Health Ministers in West Africa which pursued the goal of making health policy evidence-based and facilitated a follow up meeting in Singapore. He has been a Board member of The Australian Research Alliance for Children and Youth (ARACY) for two years. 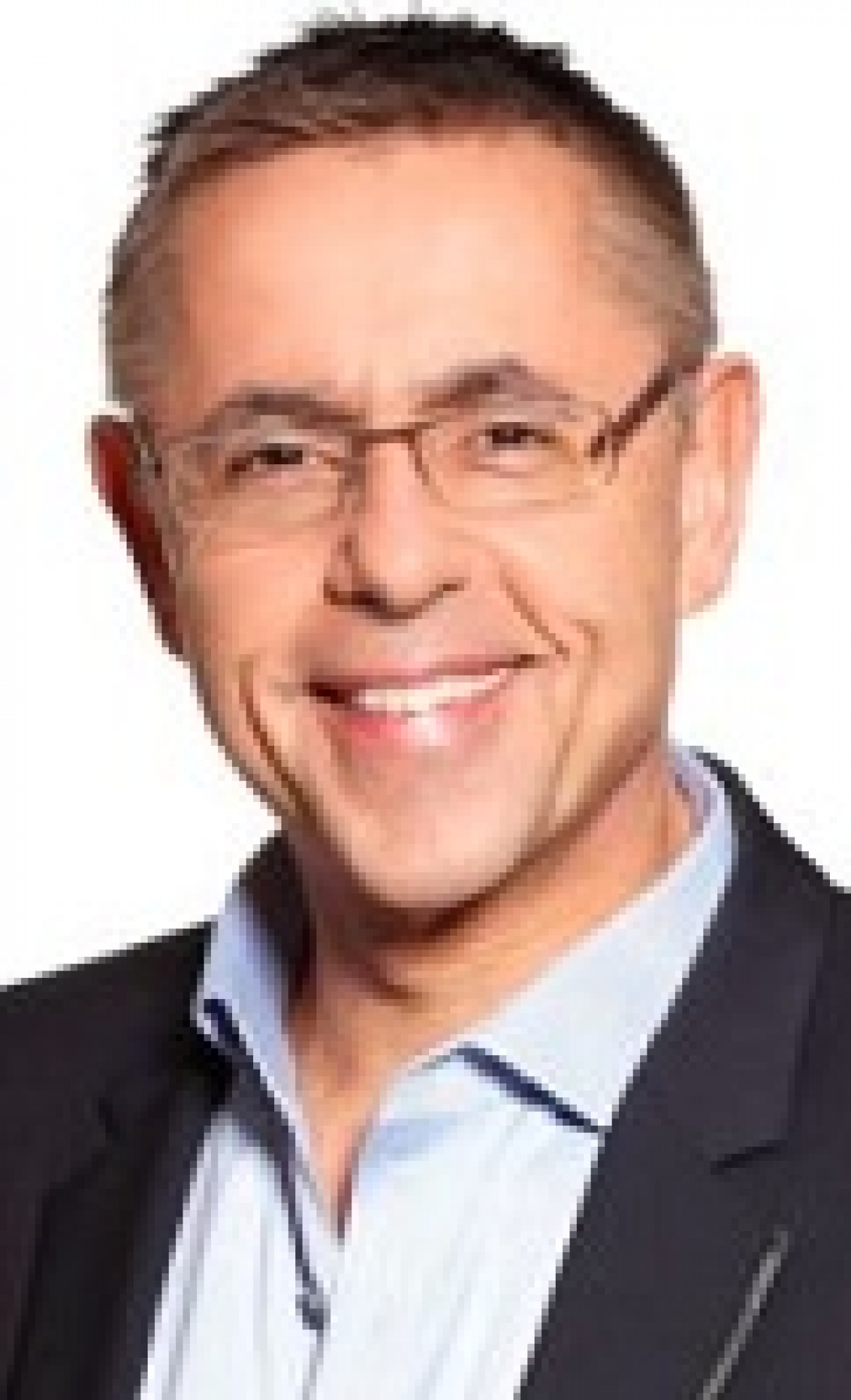