From humble beginnings in 1991, One Hit Wonders has become one of the most popular live acts in Australia, playing in venues from Perth to Cairns.
Since those early days they have played more than 1000 energy charged shows to over 1 million people and are still going strong.
One Hit Wonders have performed to The Duchess of York, played live on 2JJJ, and has appeared on the Seven, Nine, ABC and Foxtel television networks.

One Hit Wonders play just that...great One Hit Wonders of the past and present - those shooting stars of the pop world that rose to instant fame and stole our hearts with one song only to disappear just as fast never to be heard from again...well maybe just once more.

Combining flashy costumes with a stunning sound and light show their long pedigree is a testament to the fact that they know how to please both the audience and client in an environment where many acts fail and few survive.

One Hit Wonders played at the World Series Cricket finals to 90,000 people at the Melbourne Cricket Ground and two days later at the Sydney Cricket Ground in front of 43,000 people. They recorded a live CD released nationally which sold out twice. 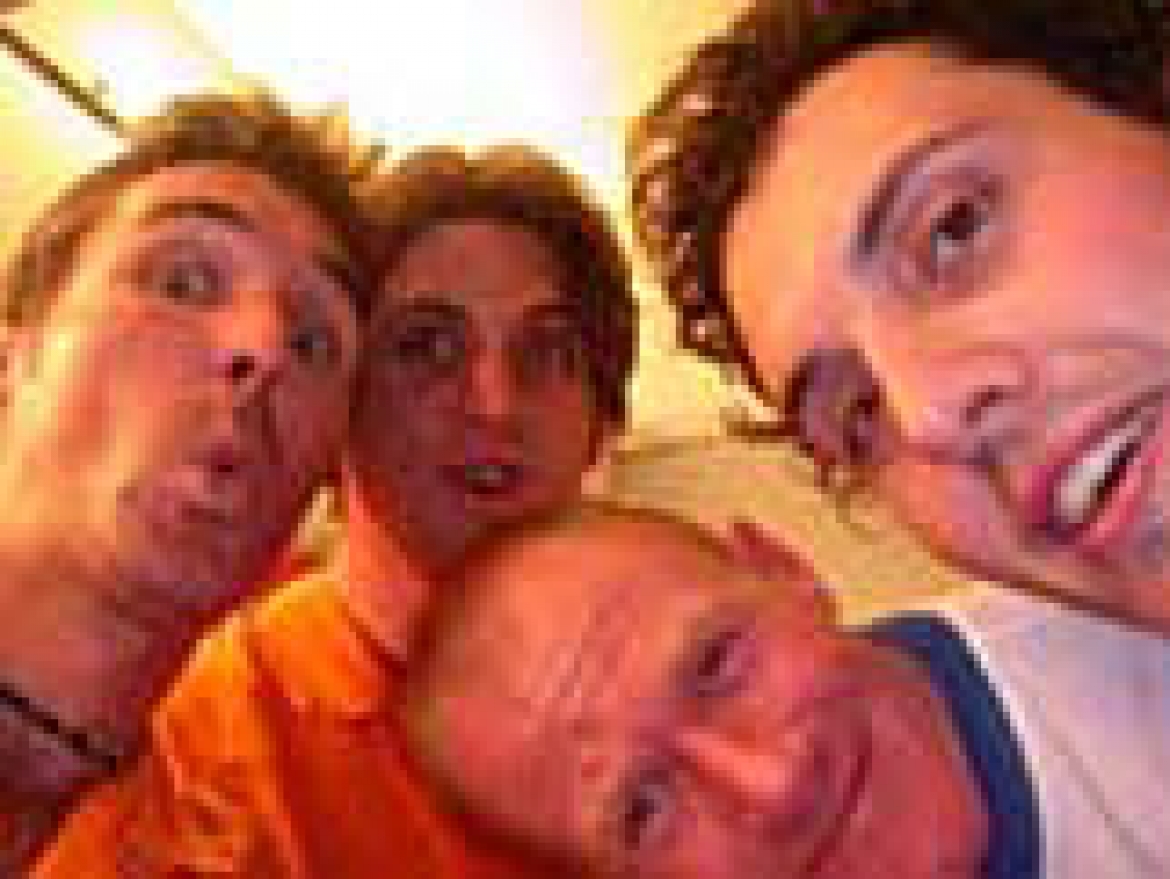