Playing in school orchestras and performing in barbershop quartets is not the immediate image that comes to mind when you think of Andrew G but that is exactly where his life long love of music began. Sadly, there are no photographs remaining of Andrew in his colourful striped jacket and handlebar moustache but buy him a few drinks and he will be more than willing to give you a rendition of 'Down By The Old Mill Stream', complete with hand gestures.
Throughout his younger years in Brisbane, he kept up his musical passion by learning to read and write music, learning to play the bass and double bass, attending not only music school but weekend school as well and studying for a year at South Brisbane TAFE.

With music in his head, Andrew left school and, like all red-blooded teenage boys who want to pick up girls, started performing in bands. Not content with just playing music, he also got jobs as a roadie where he not only learnt a lot about the technical side of things but also the exact angle to wear his jeans to insure bum crack will be revealed when picking up a huge amplifier.

Eventually he found himself working as a Black Thunder pilot and doing on-air mid-dawn shifts at B105 radio station in Brisbane. Working as hard as he was, he quite often slept on the studio floor. Keeping in mind that, in radio, if a body is lying flat out on the ground, they will just either assume that you're exhausted from working hard or that you're Jason Donovan and they'll leave you alone.

Around about this time, Andrew shot a little video tour of himself on his skateboard and sent it to the powers that be at Channel V. Recognising talent immediately (or at least someone with their own skateboard who could go and get the lunches and bring them back quickly), they snapped him up and put him on 'whatuwant'. That was six years ago and Andrew and the show are still going strong (although some of the Channel V execs are still waiting for their lunch.)

From there it was only a hop, skip and a skate to be asked to host 'Australian Idol', one of the most phenomenally popular shows on Australian television.(Something that was proven at the 2004 Logies when , not only did the show receive an award but Andrew was nominated for the Silver Logie).In fact, between his work on Channel V ('50 Minutes', 'whatuwant' and ' The ARIA's') and his 'Idol' commitments, Andrew successfully hosts more live television then anyone in Australia.

Though it is not just Andrews love and knowledge of music that makes him one of the foremost presenters in the country, it is his love of people. Even though it is a daily buzz interviewing some of the worlds biggest stars including Russell Crowe, Oasis, Christine Aguilera and Bono, he is as enthusiastic about meeting fans, tour managers, right down to the guy who hoses down the stage and disinfects it after the Big Day Out - everyone has a story and Andrew loves to hear them.

Music aside, his other main passion is...Scrabble (and not eating meat -Andrew is a committed vegan). Andrew subscribes and plays on Scrabble websites and even travels with his own Scrabble board. This man will have a game anytime, anywhere but a word of warning, he is a bit of a master and can spell, and tell you exactly what, a 'zyzzyva' is. Oh,and in case you do find yourself on a flight with him, it's a type of American weevil that's destructive to plants.

Between Scrabble boards, skate boards (and surf boards and snow boards), Andrew is never bored. He still writes and records his own music at home ( with headphones on so he is not disturbed by the neighbours banging on the wall), plays his Theremin (if you don't know, just go to www.theremin-saw.com ) and also hosts the Take 40 Australian Countdown, heard on 92 stations around the country. In the two minutes a week he has to spare, he is also a keen surfer. In fact, he is determined to keep practicing so he won't be the only one in the ocean on an 8f.

Andrew G was very professional and easy going, worked well with staff and customers. A pleasure to have at our centre!
- Marketing Executive | Westfield Marion 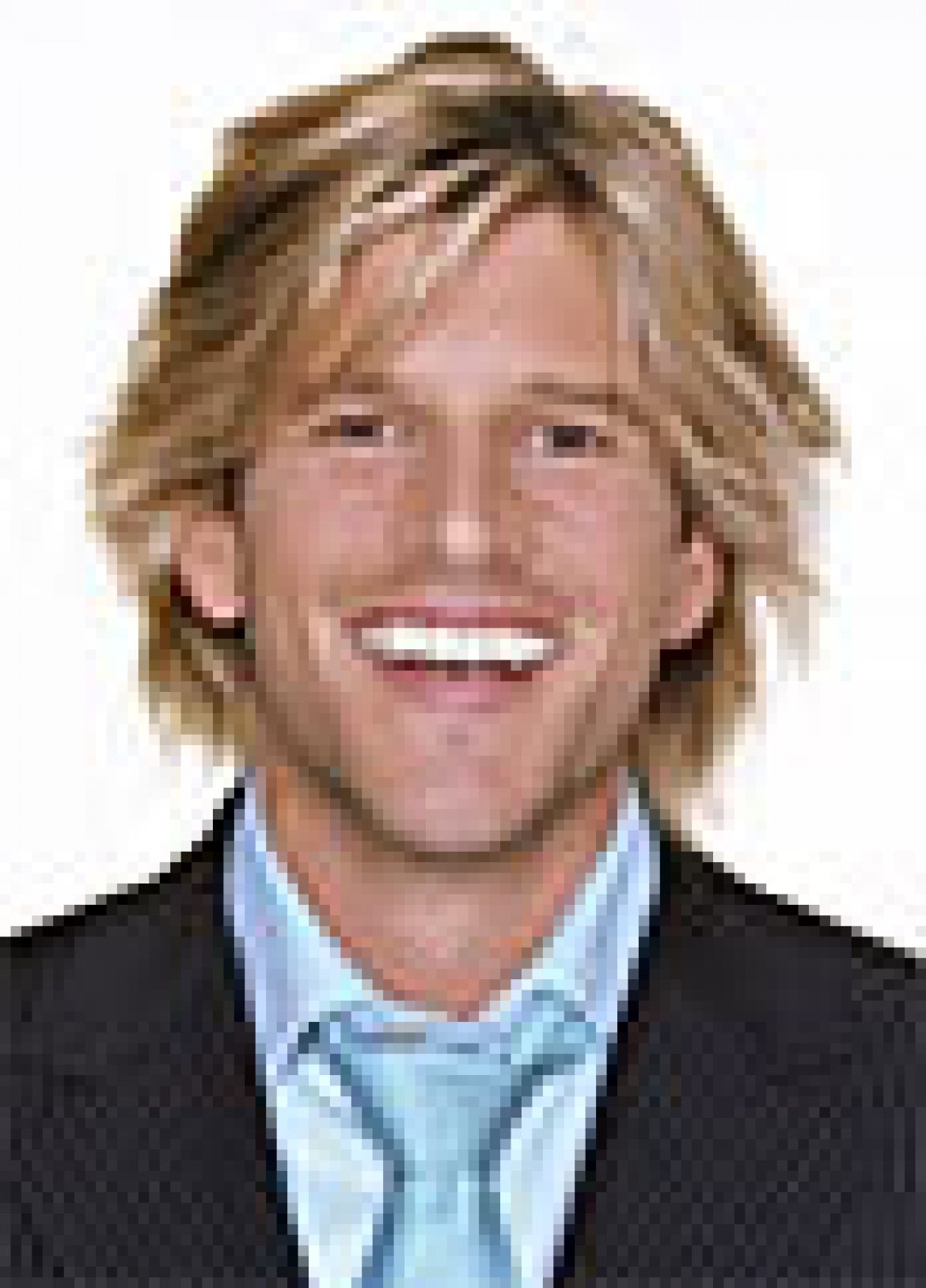