Owen Finegan's dry wit is matched only by his rugged good looks hence the nickname 'Melon'.

Although a niggler and a supreme practical joker with the Brumbies and Wallabies, Owen was a game breaker and a passionate leader.

"One of the true characters of the game..."

The big, strong, bruising backrower had a special try scoring talent and that was no more evident than during the Rugby World Cup final against France when he scored the winning try. Owen ran through most of the French team from 40 metres out. The other half were on his back trying to bring him down!

Owen is a foundation member of the ACT Brumbies team and has played over 50 Tests for the Wallabies.

Owen's solid reputation has been built around his on field success. Not many players can boast to have won a Rugby World Cup, a Lions Series, two Super 12 trophies, numerous Bledisloe victories and voted Wallaby Player of the Year.  Owen was also named in the "Wallaby Team of the Decade".

Owen is happily married to wife Michelle, with two beautiful children. Owen spends time off the field with numerous charity organisations and is heavily involved in corporate speaking engagements. 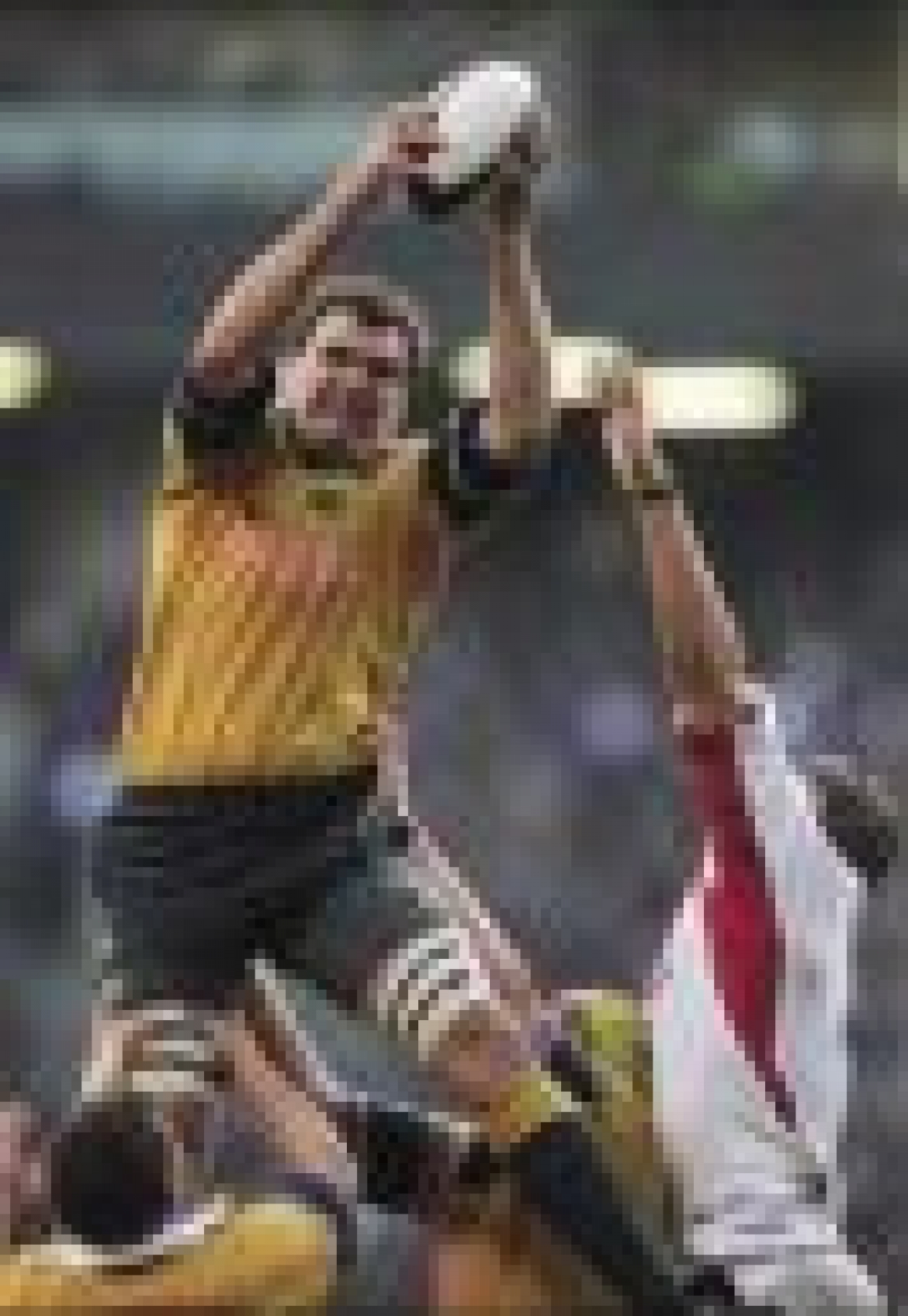