Pat Cash is a legend of Australian sport; the iconic images of him climbing the grandstand after winning Wimbledon have endured across time and created a ritual that is emulated to this day at that great event. Pat is still an active player, criss-crossing the globe every year as a major force in "Legends Tennis" events around the world, he's lost none of his killer instinct and "will to win". His success has been and continues to be an inspiration to fans across the globe. In 1983 Pat became youngest player ever to win a Davis Cup Singles Final aged 17. From there he went on to become Wimbledon Champion and feature in some of the greatest matches in Grand Slam Tournament history. He continued as one of the world's best until 1997 when injury forced him to retire from front line professional tennis.

Pat is one of only a handful of players to win both Junior and Senior Wimbledon singles titles. This will to win and demand for excellence in his own game has transferred into his off court activity over the years as well. His charity work is exemplified in co founding the Planet Ark organization, and his on going work with the under privileged across the third world with the GOAL organization. Pat has also carved a highly successful niche as a commentator with BBC, writes regular high profile newspaper columns and has endorsement relationships with a number of brands ranging from Barclay's Bank to exclusive world class holiday resorts.

This extraordinary talent and life have made Pat a unique and extremely popular figure in the world of corporate entertainment.
He is relaxed and quite at home as a Guest in a private corporate box at a tennis event, and equally at home appearing as a special guest at major events taking part in Q&A sessions. Also in the corporate world Pat has a successful track record in holding one on one, or small group corporate tennis coaching sessions; or simply getting onto the court with a Captain of Industry and a small group of their guests to have a hit. 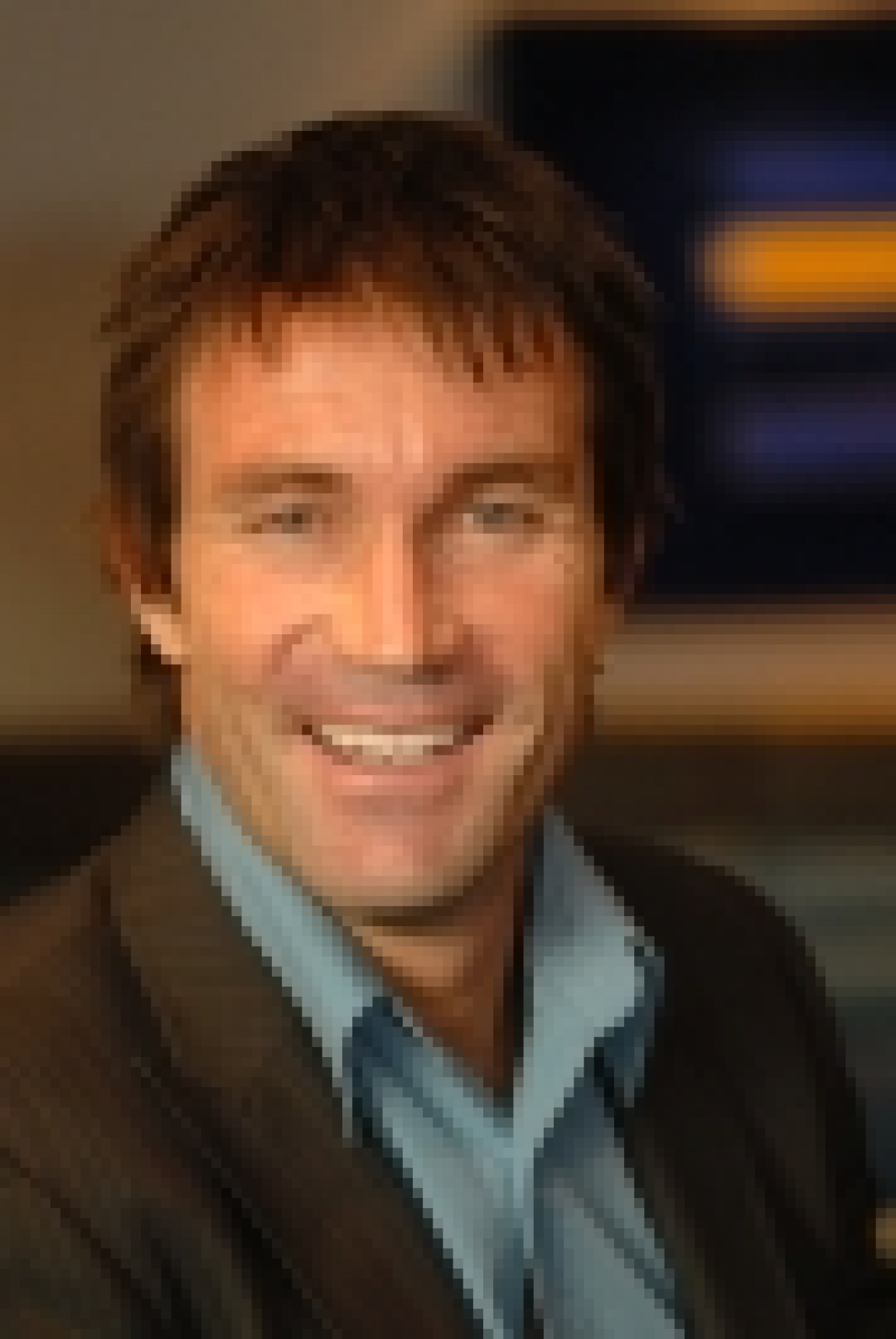