Pat Rafter is Australia's greatest singles tennis player since the legendary John Newcombe in the 1970s.  His back to back victories at the US Open, his climb to the top of the world rankings and his rugged good looks have won him over millions of fans world-wide.  Pat is a universally admired charismatic young Australian. But he hasn't done it easy, fighting back from a number of serious injuries.

Rafter turned pro in 1991 and began to make his mark on the ATP tour in 1993 and '94 after victories over Pete Sampras, a fourth-round appearance at the French Open and a first career title in Manchester. But it wasn't long before injury started to take it toll and in late '95 he had surgery to repair torn cartilage in his wrist.

He had earlier recorded his best result on home soil with a fourth-round appearance at the Australian Open. Injury again plagued Rafter in 1996 when he was forced to sit out more than three months of the circuit with recurring wrist and ankle problems. His defining moment came in the final of the '98 US Tennis Open where he downed Greg Rusedski to take his first Grand Slam title.

With many pundits, including John McEnroe, predicting it was a one-off career highlight, Rafter proved his champion qualities to repeat the performance the following year, this time beating compatriot Mark Philippoussis.

Searching for his third consecutive US Open title in 1999 Rafter withdrew from his first round match against Cedric Pioline after suffering severe tendonitis in his right shoulder. He later had surgery on the rotator cuff in his right shoulder which ruled him out of the Davis Cup final and he didn't play for the rest of the year. But Rafter will remember 1999 not just for the injury but for the three weeks he held the number one position on world rankings.

Pat was awarded the ATP Arthur Ashe Humanitarian Award and the Queensland Youg Achiever Award and was also awarded the Honorary Ambassador for Queensland and was presented with keys to the City of Brisbane. Pat Received the Australian People's choice Award for Male Sports Star two years in a row for 1998 and 1999.

Rafter knows what it is like to share with others and he recognises the differences that he can make via his tennis success. While he admits that there is too much money in the sport of tennis, he feels he can utilize his good fortune to help others - he can give of his time and his money to make others happy.

His charity's first beneficiary is the "Youth Off the Street Program" which helps homeless and drug-addicted children. Newspaper pictures of children injecting drugs horrified Rafter and he felt this would be a great first cause for his new foundation.  Through Davis Cup captain John Newcombe, Rafter met Father Chris Riley, founder of the Youth Off the Street Program. Rafter toured the streets of Sydney's Kings Crossing in February to get a first-hand look at the youth drug problem.

In addition to his foundation efforts, Rafter supports the children and the communities where he plays tournaments by participating in kids day activities, visiting local children's hospitals, providing kids clinics and more. At the AT&T Challenge in Atlanta this April, Rafter met participants in the "ACE" (AT&T Challenge of Excellence) Program and provided them with some inspiration.

Pat has also been an spokeperson for Bond's Clothing men's range generating "mass general appeal" as a great contemporary Australian. 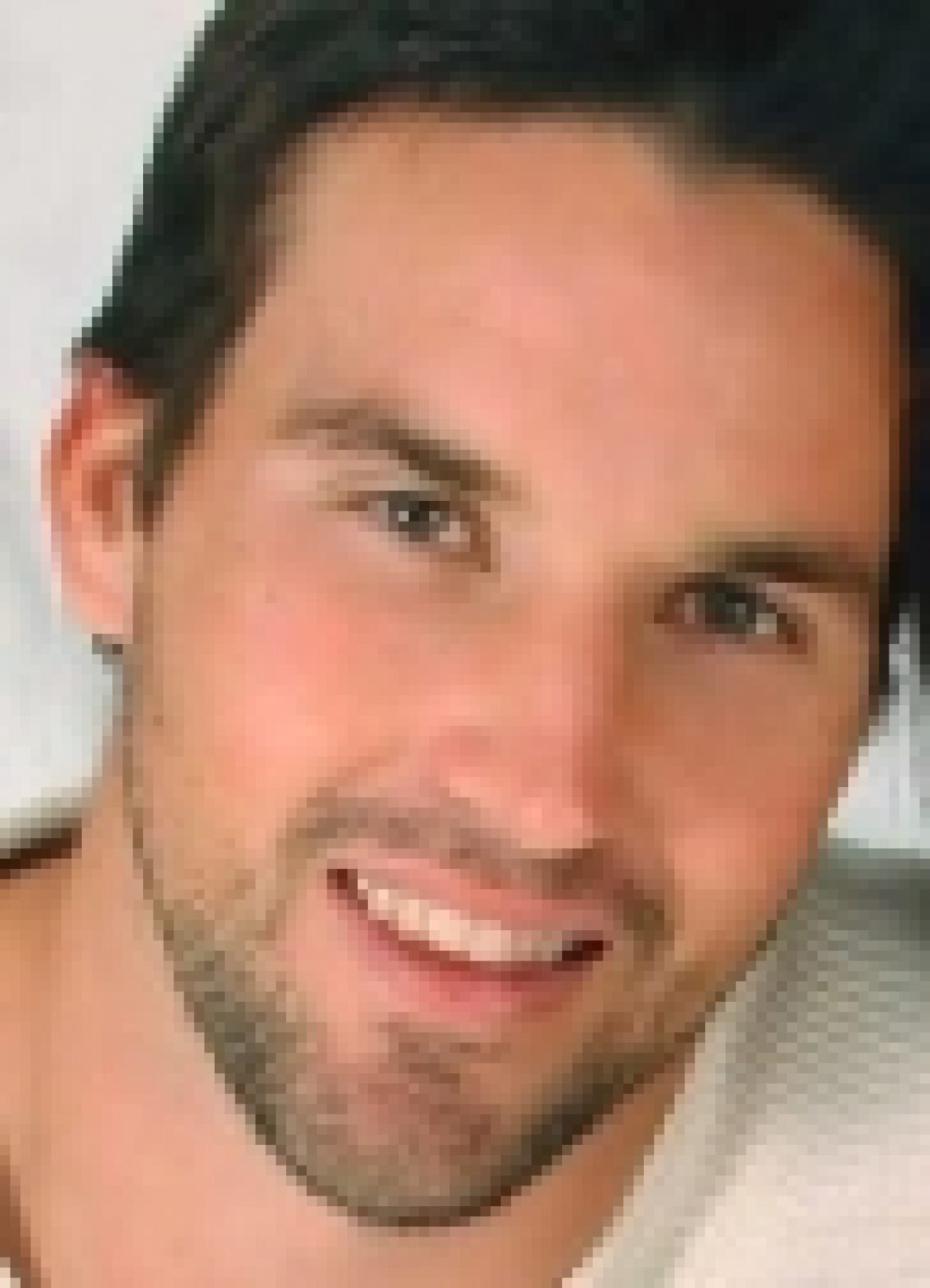