The current President and former Head Coach o the Miami HEAT, Pat Riley is a six-time National Basketball Association World Champion, as well as the only Head Coach in NBA history to capture Coach of the Year honors with three different teams: the Los Angeles Lakers, the New York Knicks, and the Miami HEAT.

Coach Riley reached the 1000 victory plateau faster than any other Coach or Manager in the 4 major North American professional sports leagues. He currently stands as the all-time leader in both regular season and postseason victories for both the Lakers and the HEAT.

While being professional basketball's second winningest coach, Pat also holds the title of one of "America's Greatest Motivational Speakers" and was rated by Success Magazine as "the best in his field." He is a consumerate competitor who knows the exhilaration that comes with winning.

His philosophy is based upon winning, leadership, mastery, change, and personal growth as well as understanding and controlling the shifting dynamics of a team--any team, whether it is a small company, a giant corporation, a city or a group of athletes.

His books "Showtime" and "The Winner Within" have appeared on the New York Times Best Sellers list. 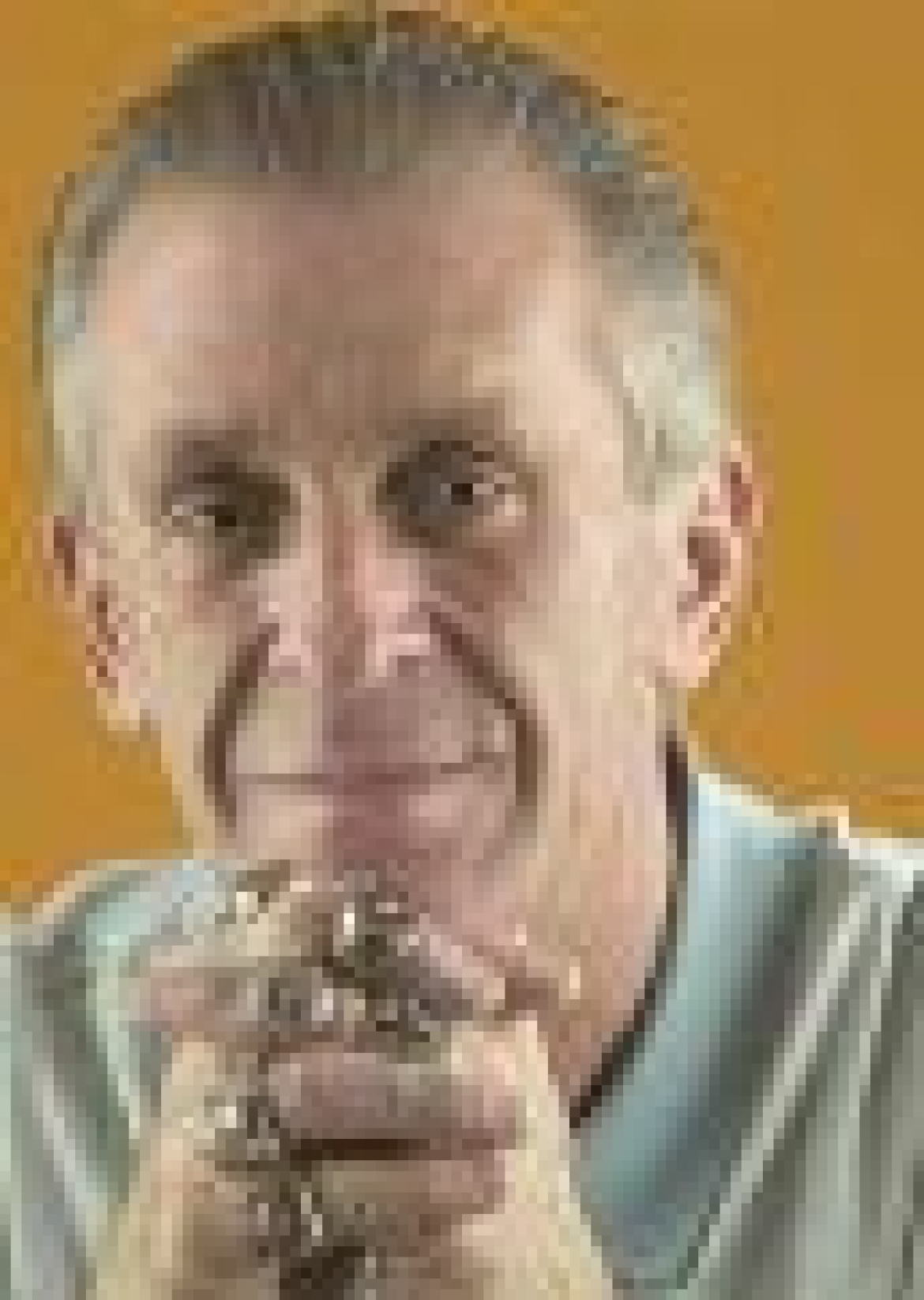