Patrick Lencioni is founder and president of The Table Group, Inc., a firm dedicated  to providing organizations with ideas, products and services that improve teamwork, clarity and employee engagement. Pat is the author of eight best-selling books with over 2.5 million copies sold and foreign translation into 22 languages. After six years in print, his book The Five Dysfunctions of a Team continues to be a fixture on national best-seller lists.
The Three Signs of a Miserable Job (2007), became an instant best-seller in the Wall Street Journal, New York Times and BusinessWeek. The wide-spread appeal of Lencioni's leadership models have yielded a diverse base of consulting and speaking clients, including a mix of Fortune 500 corporations, professional sports organizations, the military, non-profits, schools and churches.

Patrick Lencioni started The Table Group in 1997 based on a principle he had been unconsciously developing since childhood.

Growing up, Pat became fascinated with the world of work as he listened to his dad describe the frustrating dysfunction and chaos within the company where he worked for 40 years. Though he didn't know it at the time, he would eventually dedicate his career to helping organizations, and the people who work within them, become healthier and more successful.

Today, Pat serves as president of The Table Group, where he spends his time writing books and articles related to leadership and organizational life, speaking to audiences interested in those topics, and consulting to CEOs and their teams so that they can apply his principles in their organizations. He also works hard to use his own theories in the management of his firm, and recently has started applying them at home.

Pat has appeared as a featured guest on the Today Show, NBC, CNBC, Fox News and ESPN. In addition he's been recognized in the Wall Street Journal, INC Magazine, USA Today and Harvard Business Review. Prior to founding his firm, Pat worked as a corporate executive for Sybase, Oracle and Bain & Company. He also served on the National Board of Directors for the Make-A-Wish Foundation of America for several years. 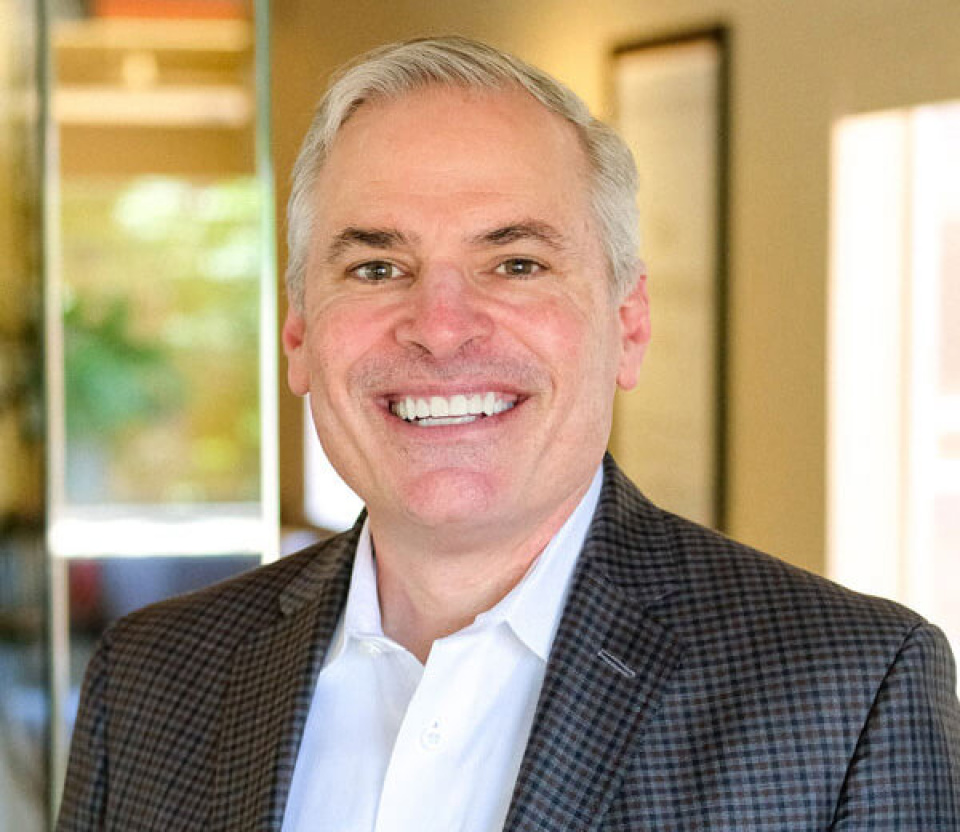