The name Patrick Lindsay is synonymous with network television and first class documentaries. His talents are so varied that he has worn the cap as reporter, presenter, director, producer and writer; also known as the..."only man in Australian television who admits he's worked for Money and Sex!"
Over that period, Patrick has had leading roles on nine of the top rating shows screened on the Nine Network, including Today, Sunday, Wide World of Sports, Money and A Current Affair, Summer Edition.

Journalist, documentary maker and author of 'The Spirit of Kokoda ... Then & Now', published by Hardie Grant Books in August 2002.
Patrick has been a passionate advocate of the story of Kokoda since he first visited Kokoda in 1983 and first walked it in 1992. He has written and produced two documentaries - 'Kokoda ... The Bloody Track' in 1991 and 'Kokoda ... The Last Parade' in 1999 along with numerous stories for network television in Australia.

Patrick's book is an exploration of the spirit which enabled the Diggers of Kokoda to overcome extraordinary odds to triumph against the Japanese invaders in 1942. It shows why that spirit is still relevant and how it still captures those who walk the Track today.

Patrick has won the Silver Angel Award as Director of the Australian teams entry in the inaugural World Cinema Stunt Festival - in France - and a number of other industry awards including a Winfield Media Award, for work on the Wide World of Sports and the Fair Trading Award for the media in 1995 for Money.

Enthralling any audience with his anecdotes and experience in media, Patrick can speak on topics from sports and adventure to finance and current affairs, he is a talented and versatile speaker, with a story for every occasion.

Patrick sets any audience at ease with wit, charm and a commanding use of language. A consummate professional, Patrick is at home on screen, on video, on air or as MC .

"Wow! What can I say!? Your presentation in Darwin was fantastic, it made everyone in the room so proud to be an Aussie. And as one that has lived overseas for nearly 20 years I must say that it was as moving a presentation as I have ever heard anywhere in the world."
Bob Pritchard, International Marketer, MarketForceOne 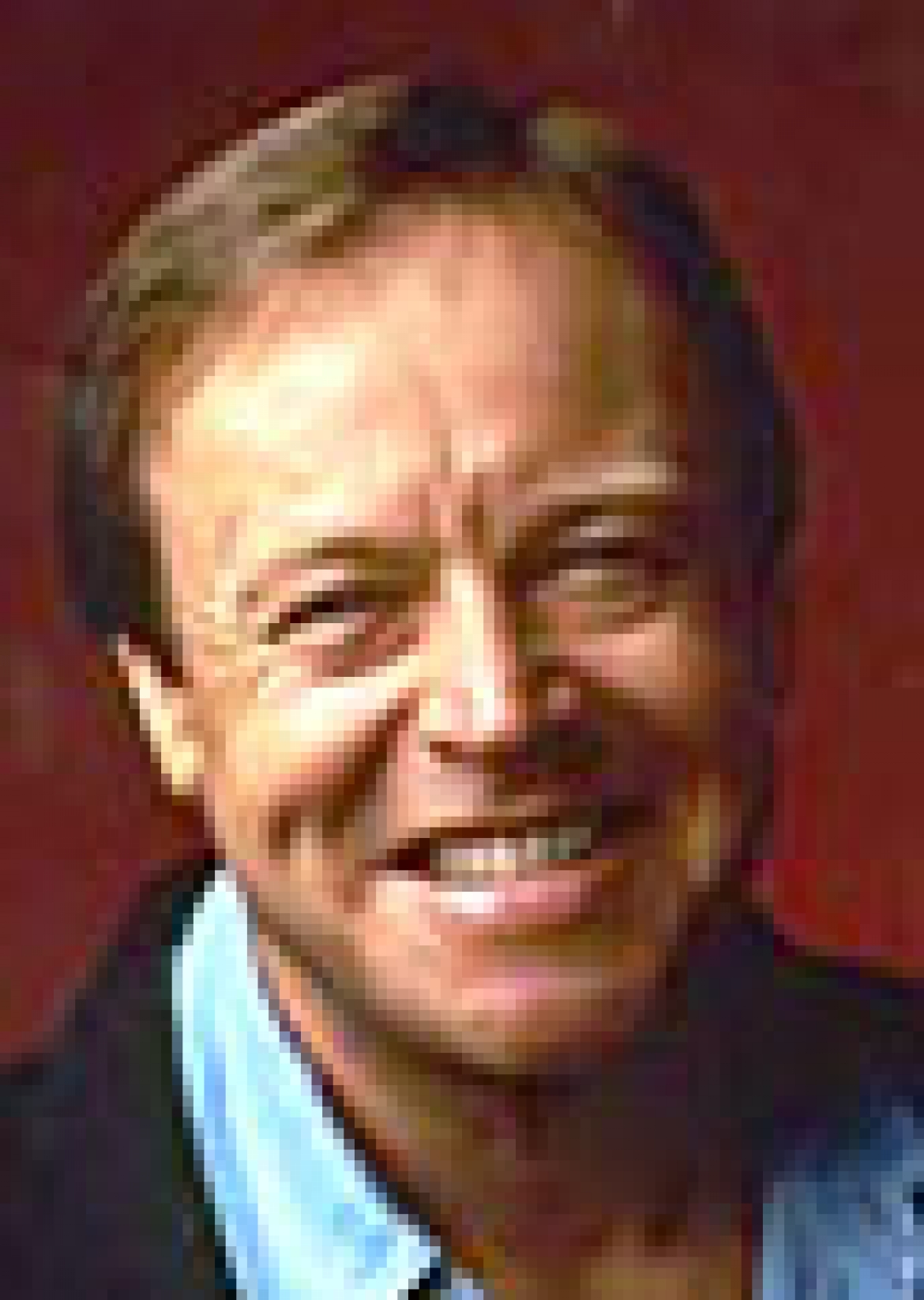