Paul Barry is one of Australia's most respected journalists, whose films for ABC TV's Four Corners in the 1990s won him numerous awards.

He has also written several best sellers, including The Rise & Fall of Alan Bond and The Rise and Rise of Kerry Packer. The second of these books was shortlisted for the Banjo Awards, with this commendation from the judges:

'The Rise & Rise of Kerry Packer combines the highest standards of investigative journalism with admirable professional balance and a refusal to be intimidated by perceptions of power.'

Paul now writes for the Sydney Morning Herald, where his expose of tax-dodging barristers in February 2001 led to changes in the law and to the barring of more than a dozen legal practitioners. This report also won the Walkley award for Best News Report.

Paul's latest book, Rich Kids, published in 2005, charts the rise and fall of One.Tel, in which the Packers and Murdochs lost almost $1 billion. 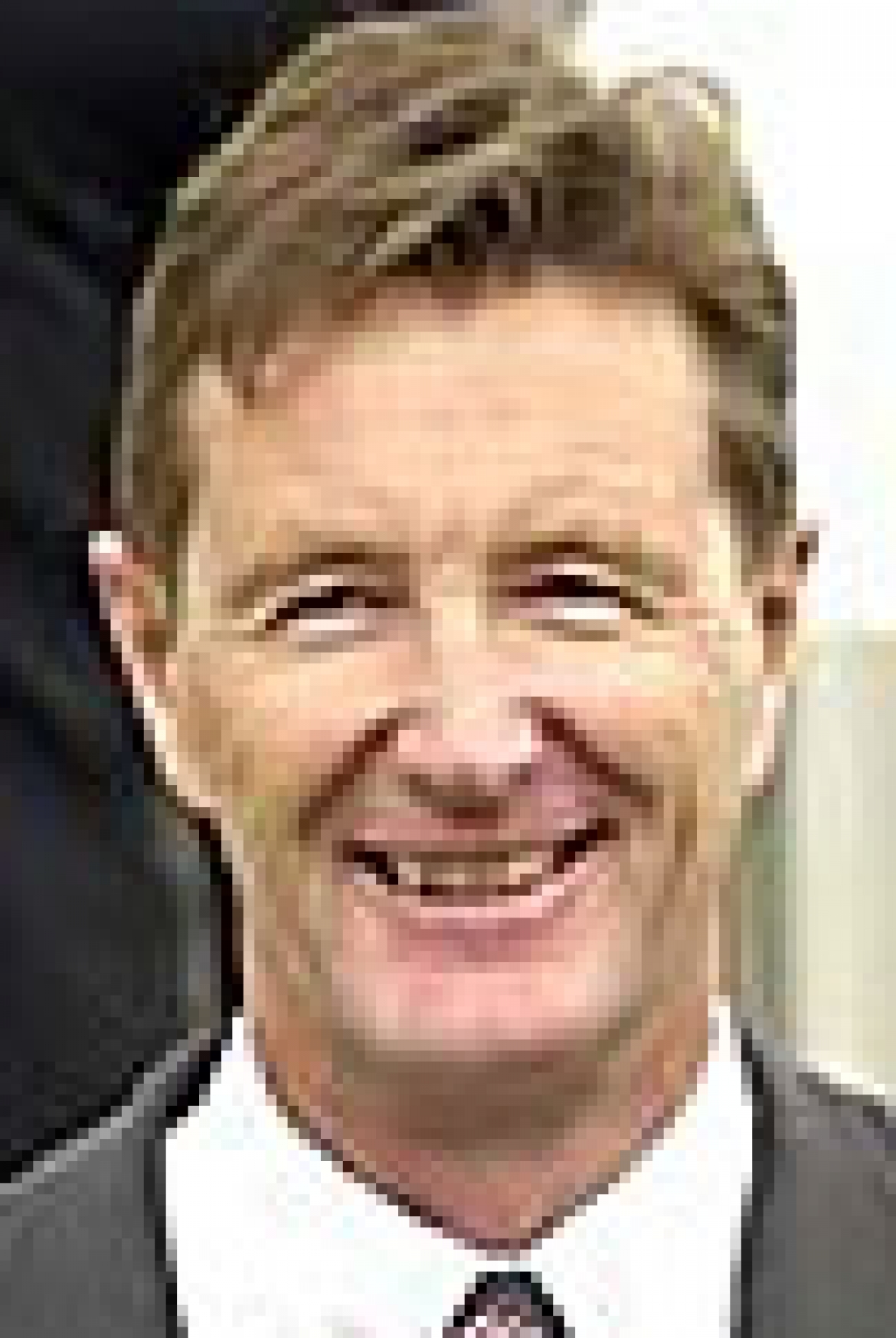