Even at the age of 6, Paul Briggs knew he wanted to be a boxer. His mother, however, refused to let him because she was worried he'd get hit too many times in the head. Instead, Paul and his twin brother Nathan focused their energies on the sport of kickboxing.

By the time Paul reached his teenage years, he was already sparring with and beating opponents twice his age. At 15, he became one of the youngest Australians in history to fight in a professional kickboxing bout. Less than two years after that, he went on to fight for a Kickboxing World Title against the great Thai fighter Jom Hod Sor Chid Lata.

After a period of bitter disappointment, Briggs decided that if he was going to become the very best, then he would have to train with the very best. Still just 17, he packed his bags and traveled to Thailand alone to train with his world title opponent.

Briggs spent three months living and training in Bangkok. As the only Westerner in camp and unable to speak Thai, he recalls it being a pretty harsh and lonely existence. He did learn a great deal about himself and how to become mentally tough. By 19, he had won the world title he had been working so hard for. Eventually, he achieved just about everything one could in the sport of kickboxing.

After 56 professional fights Briggs retired from kickboxing, made a 180-degree turn to begin producing dance music. After a two-year break from the fight game, Briggs decided to return to the ring. This time, he pursued his first love, boxing.

After winning his first professional boxing match in 1994, the "Hurricane" did not fight again until 1997. He fought as a light heavyweight and suffered a third round knockout loss at the hands of Larl Zada. Briggs claims this loss was due to not taking boxing seriously. Since that loss, he reeled off 22 straight fights, 17 by knockout.

On July 8th 2000, Briggs won the IBF Pan Pacific Cruiserweight title against Daniel Rowsel. On November 24th 2000, he won the Australian Light Heavyweight Championship against Adrian Bellin. He successfully defended his title three times. His last defense of that title solidified his standing as one of the division's elite.

Undefeated, Briggs was now ranked No. 1 by the WBC. This precipitated Briggs first world title appearance against WBC No. 4 ranked contender Tomasz Adamek, from Poland, for the vacant WBC Light Heavyweight title at the United Centre in Chicago on May 21st 2005.

The undefeated Adamek was also making his first world championship appearance as well as participating in his first match in America. He predicted victory. In the end, Adamek's boxing experience gave him a slight edge in boxing skills that may have been the difference for the scorers. Regardless, the fight was very close and could have gone either way. Briggs was gracious in defeat.

Briggs rebounded by scoring a fifth round TKO over a game but outmatched Etienne Whitaker on October 15th 2005, in DÃƒÂ¼sseldorf, Germany.

Paul addresses so many issues to others around him in his life and he is a very articulate and insightful speaker. 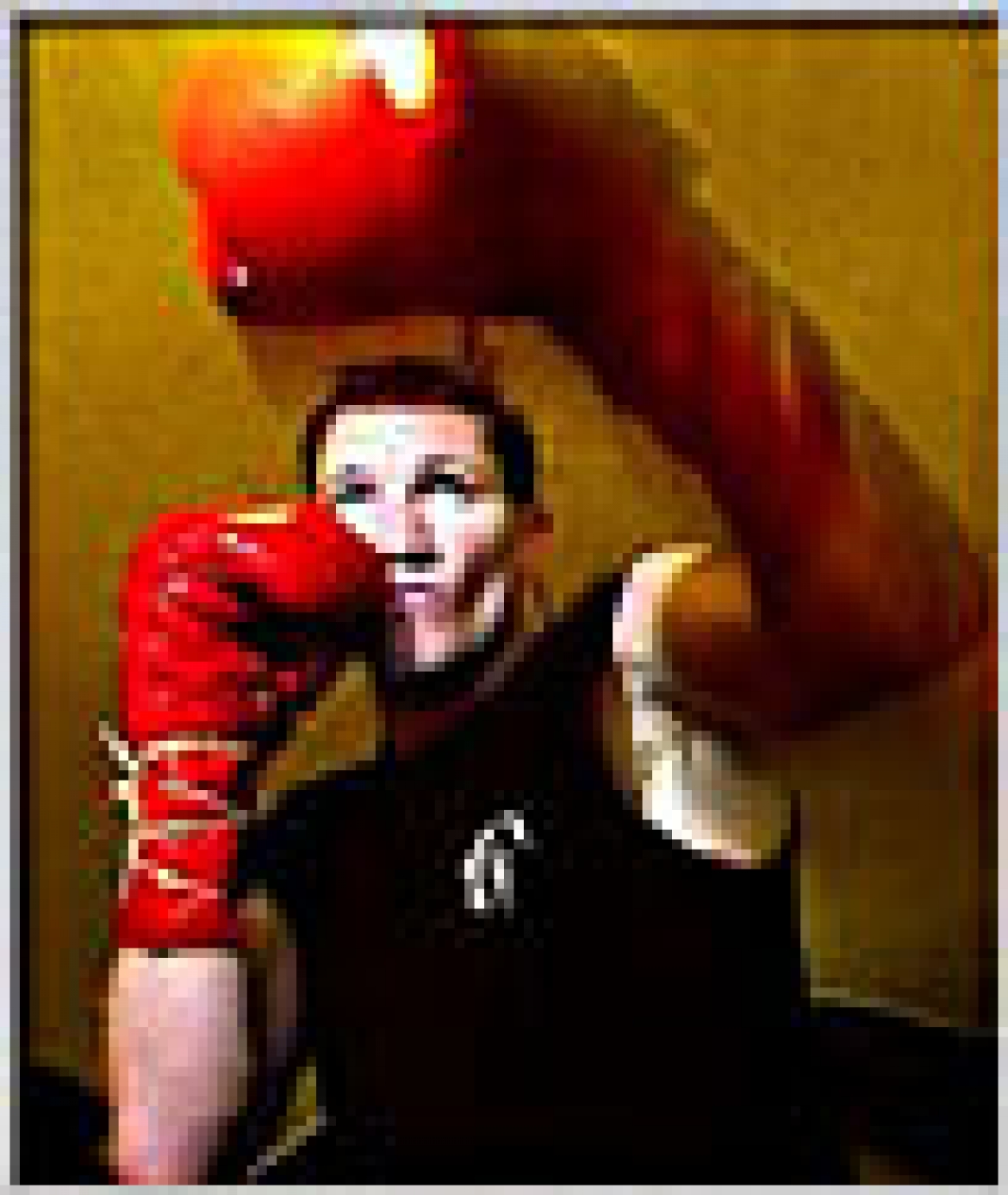