Paul Calleja makes the difficult business of being funny look easy with his affable, laid back style and his razor sharp wit.

Paul began his comedy career in 1994, and was awarded Best New Melbourne Stand Up Comedian in his first year as a stand up. By 1995, he was already writing for the Jimeoin show on the Seven Network. In this same year, he became a regular at The Last Laugh and The Comedy Club in Melbourne and featured on ABC TV's Something Hot Before Bed.

In 1996 Paul teamed up with Dave O'Neil and Fred Rowan to create Smells Like Bin Night, the sketch comedy show that took the mickey out of pop culture. It began its life at the Adelaide Fringe festival and moved to the Melbourne International Comedy Festival. The show was so successful it was picked up by The Last Laugh for a six week season.

In late 1996, Paul did a stint on the MMM Summer Breakfast show and has written for and appeared on the Austereo Network since.  In 1997 he began writing for Artist Services, contributing sketches to a number of shows.  In the same year, he did a Stand Up spot on Hey, Hey it's Saturday and went on to become a regular on the Hey, Hey segment Joking Off.

Paul has written for and appeared on The Russell Gilbert Show and in 1999, he added guest spots on a number of Foxtel shows including stand-up showcase Headliners.  He has also made numerous radio appearances becoming a regular on 3RRR?s Whole Lotta Shonky, MMM?s Crud Show and regular spots on Triple M's top rating show The Shebang.

In 2001, Paul was asked to open for Mick Molloy's sold out show as part of the Melbourne International Comedy Festival and wrote and performed on The Big Schmooze  for the Comedy Channel on Foxtel. Paul is in strong demand as a writer on Television comedy projects, and was recently one of the key writers and performers on Mick Molloy's news-based comedy The Nation. In 2003/4 was Head Writer on Network Ten?s Skithouse, is still one of the creative minds behind Before the Game, and has written for and appeared doing stand-up, on Rove Live.

Paul is passionate about all sport, particularly AFL, and has written and performed in his own Channel 31 AFL show, written for Nine's The Footy Show, and also co-wrote the book about footy star Strauchnie, Bryan Strauchan- My Story, with Pete Helliar.

His stand up follows a reasonable logic to bizarre conclusions. Hilariously deadpan. 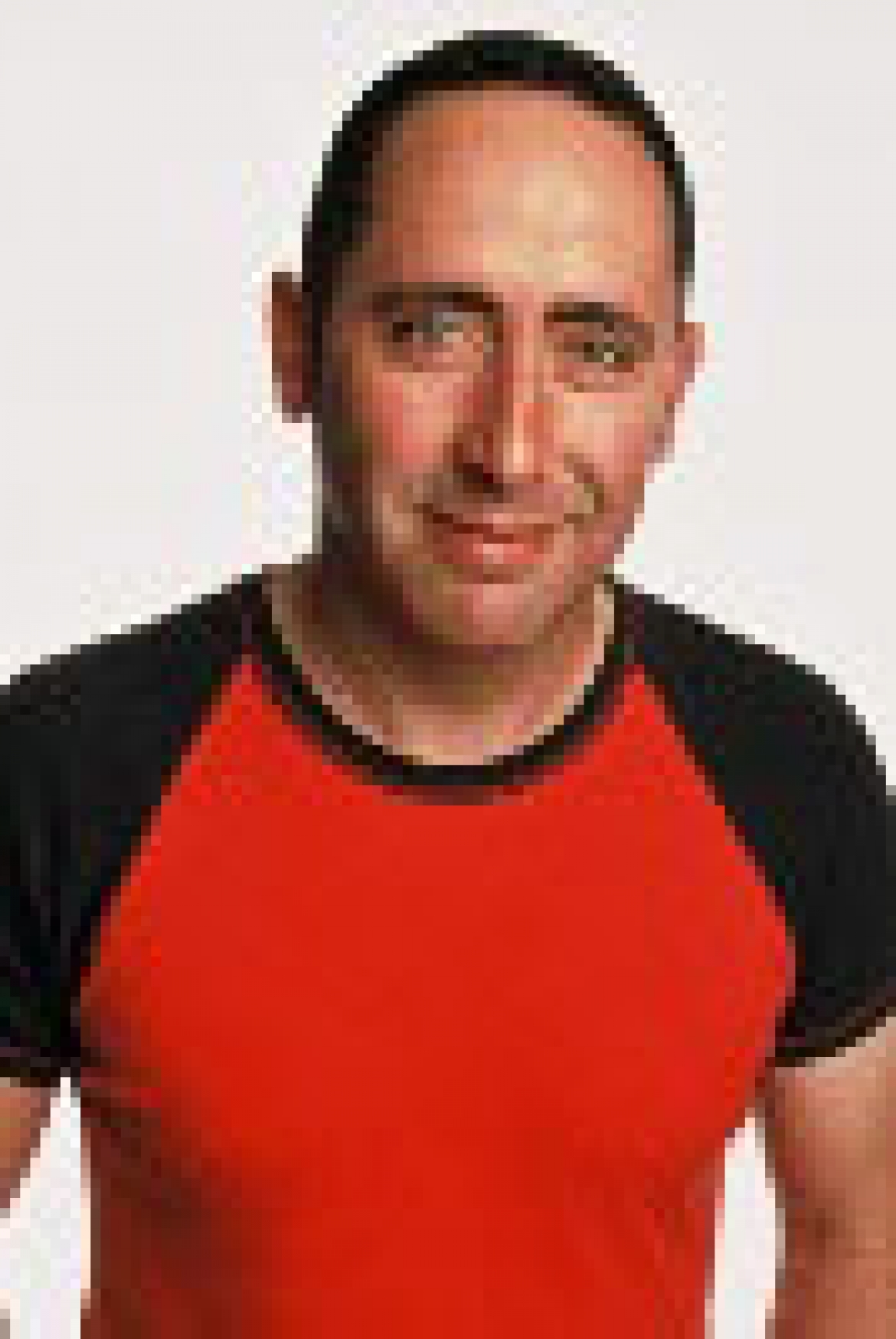