Since the day Paul delivered a fridge to Sydney's Nova969 resulting in him landing his first job in the entertainment industry, he has established himself as a professional radio presenter, TV host, voice artist, stand-up comedian, MC and musician.

After climbing the ranks of radio station promotions, Paul became an on-air presenter under the nickname 'Fridgy'.  Five years later and he had presented every radio shift across the day (including being the regular breakfast fill-in) on three different Nova Network stations in Sydney, Adelaide and Perth.

While hosting 'drive' in Perth, Paul made his first TV appearance on the Perth Telethon panel live on Channel 7.  Paul produced and presented a national radio show for the Nova network 'The P-Plate Debate'. He got his second taste of national radio after spending fifteen months at Australia's other primary broadcaster, Austereo (where he hosted shows on 2DayFM and Triple M), during which time he also hosted the famous 'National Hot 30 Countdown'.

PaulÃ¢Â€Â™s professional, yet casual approach as Master of Ceremonies ensures that every crowd takes an instant liking to him. His positive fun and high energy stage presence occurs from start to finish of the events. He has an exceptional talent in being able to read an audience and react to any situation instantly giving him total control of the audience. Paul is very accommodating with our management and technical team. His contribution makes each of our twenty Business Awards a huge success.
- Managing Director, Precedent Productions.

As a comedy booker and producer I book Paul regularly as both a stand up comedian and for hosting shows. HeÃ¢Â€Â™s always proven to be very reliable, punctual and professional. Paul is very likable and has a warm and lovely energy about him which has resulted in a great appeal amongst audiences. Ã¢Â€ÂœIÃ¢Â€Â™ve always found him entertaining and a delight to work with and will continue to work with him at any given opportunity.
- Promotions & Event Co-ordination, Star 100 Entertainment

Just wanted to say a big thank you for your efforts today. We all thought you did a great job, adn had the right tone and personality to make the people (who did come!) feel at ease. You did a great job representing The Heralds, and your professional manner was much appreciated. The weather was against us, but the general concensus was that the format is on target, and something we will look to do again in the near future. We are going to have a debrief later next week and I'll share with you what we plan to do from there. I'll be in touch soon.
- Trade Sponsorships, Events and Hospitality Manager, Trade Marketing and Strategic Insights 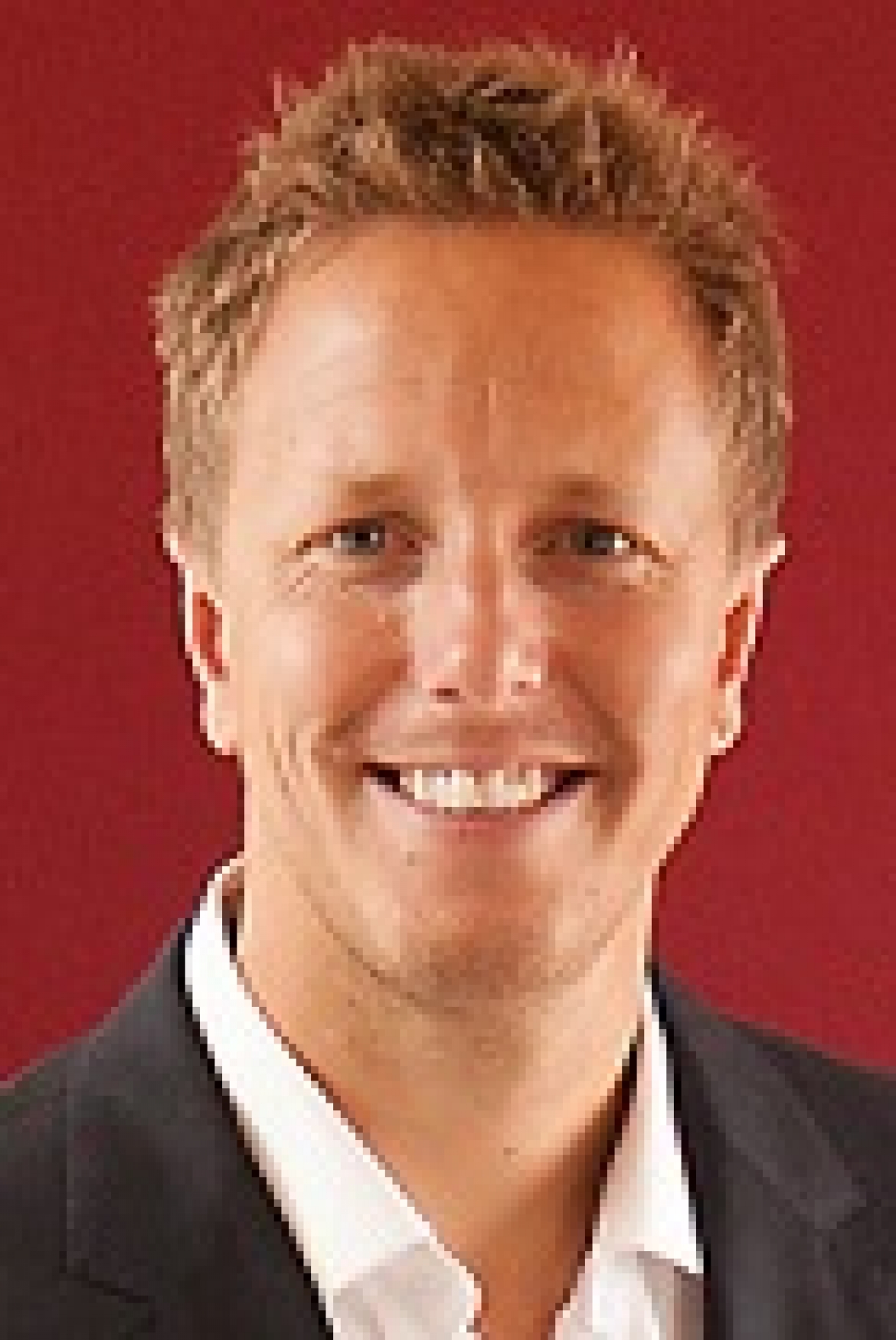