Ex-SAS, UN Peacekeeper,Security Expert, Corporate Speaker.  Paul Jordan served in the elite SAS for over a decade. He later joined private security with companies including Exxon Mobile, and has provided security training and operational support to thousands of journalists including BBC and ABC, and supported CNN in Iraq during the 2003 invasion.  Paul was in Banda Aceh after the 2004 Tsunami, has acted as Security Adviser to the Australian High Commission in Islamabad and managed evacuations
from Honiara during civil unrest. He deployed to the 2010 Haiti earthquake to conduct security for media NGOs such as the Clinton Trust.  A UN peacekeeper and experienced trauma medic, Paul was instrumental in treating Rwandans during the Kibeho massacre in 1995, and ran the Vanimo hospital in PNG post-tidal wave in 1997.
His imprisonment in a putrid Indian jail for 24 days in 2008 tested his mental fortitude and his reflection on that episode laid the groundwork for his book The Easy Day Was Yesterday.

Paul Jordan comes from a military background having served in the Special Air Service Regiment (SAS) for over a decade.  Since joining the private security industry Paul has held key positions within security departments for organizations such as Exxon Mobile (Aceh), Placer Pacific (PNG), Pride International (India), AKE Asia-Pacific (global deployments) and Ross Mining (Solomon Islands). Paul spent five years with AKE Asia-Pacific as Operations Manager during which time he provided safety and security training and operational support to thousands of journalists including CNN, BBC, NHK, Reuters, Fox, CBS and ABC. He supported CNN media crews in Iraq during the 2003 US-led invasion.

Within 24 hours of the Tsunami Paul was in Banda Aceh supporting clients including Nine Network, Channel Seven and The Variety Club. He acted as Security Adviser to the Australian High Commission in Islamabad and managed evacuations from Honiara during civil unrest. Paul deployed to the Haiti earthquake to conduct security assessments for major media organizations including 60 Minutes. Paul remained in Haiti developing security management systems for a variety of NGO's including the Clinton Trust and Partners in Health.

Paul was Security Adviser for Woodside Energy. During his time there Paul developed Woodside's Corporate Security Standard and a security auditing process for all Woodside projects and operations including those in Kurdistan, Kenya and Mauritania.  Paul has produced countless security assessments in hostile and challenging environments worldwide. While some have been completed in controlled environments other assessments have been successfully completed in the midst of natural disasters and civil disquiet.  Paul conducted a series of security assessment for media in Tripoli, Libya during a period of extreme unrest. Paul's vast operational knowledge is invaluable when conducting security and safety training. No amount of academic qualifications can match real-time experience managing security situations that test procedures, policies and standards.  Paul is able to fully appreciate what security precautions, plans and procedures translate from theory into practice.

Paul is also one of Harts most experienced trauma medics. Paul was instrumental in treating Rwandans during the Kibeho massacre. He ran the Vanimo hospital in PNG post-tidal wave. Paul provided first-line medical response immediately after the UN bombing in Baghdad as well as treating injured personnel during the US led invasion. He is a qualified emergency medical technician and able to audit and assess relevant medical facilities.

Paul has a BSc in Security and his first book is The Easy Day Was Yesterday. 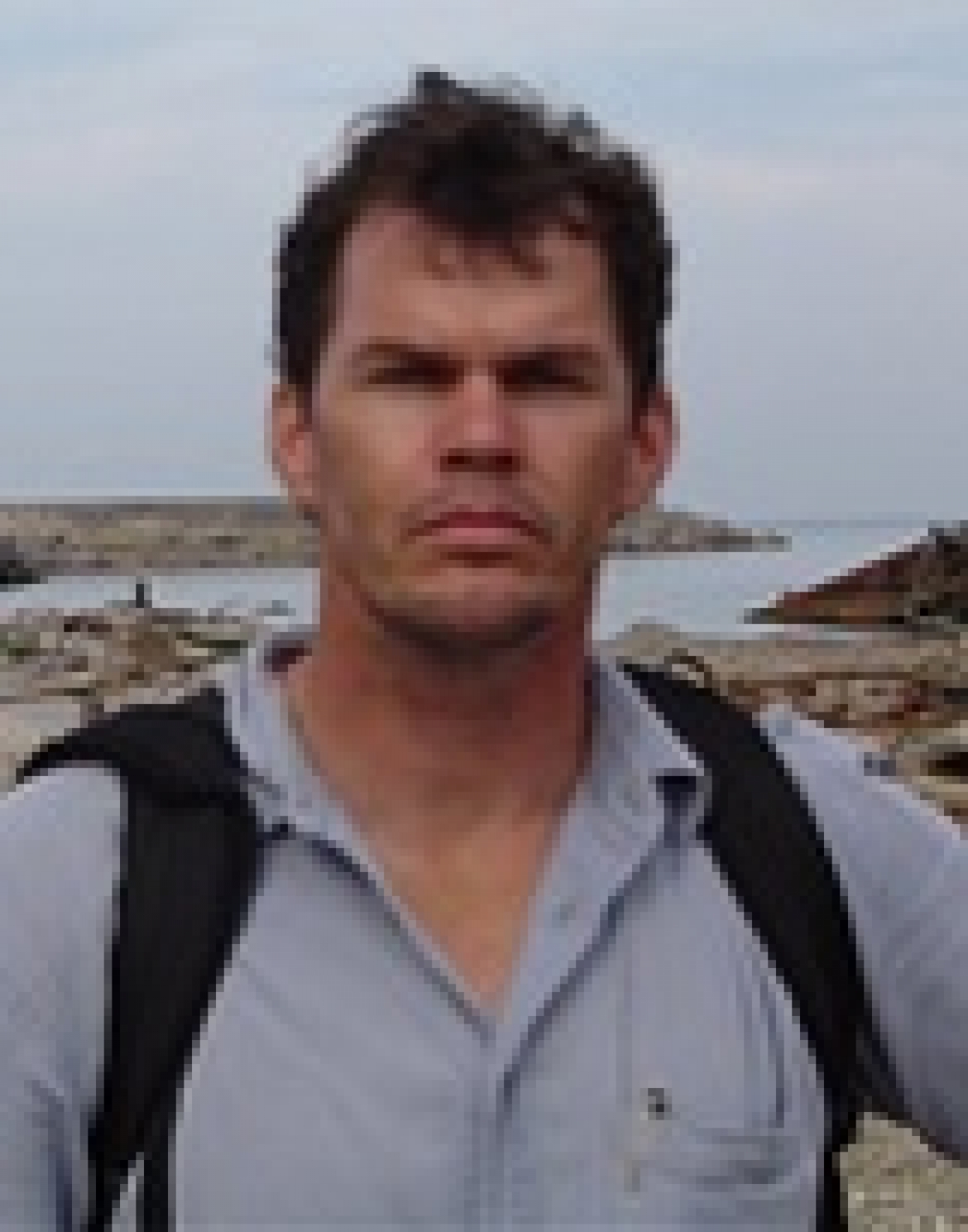