Paul Martell is a multi talented performer, who adds impact to any occasion with fast paced Irish wit and an abundant array of Hollywood impressions.

Whether he is Master of Ceremonies at a three-day conference, compering an awards presentation, creating a hoax character at a seminar or performing his cabaret show at a gala dinner, Paul stands alone as the consummate professional.  !

Paul's client base reads like a corporate Who's Who. He has performed at five conferences for National Mutual including Greece, and for AMP in Malaysia and Greece.  His Australian roadshows include Toyota, Ford, Norwich Union, Lend Lease, Mazda, Nissan, Elders and Qantas.

He has appeared in corporate videos for Mazda, The Ridge Golf Complex, The Macquarie Network, Kirby and Lion Nathan.

Paul Martell was absolutely sensational. Given the little time in which he had to prepare he successfully introduced his character and then proceeded to absolutely captivate the audience with a series of jokes that brought tears to many eyes.
- Peter Daly, Group Manager NSW - FAI Insurance Group

Paul Martell was fantastic as 'the new API manager' and had quite a number of people fooled. His humour was terrific and we all thought his contribution to the function was outstanding.
- Chris Wettasinghe, General Manager - Merchandise ' Inventory, ,Australian Pharmaceutical Industries Limited

The audiences reaction was brilliant with a total of 270 people you would expect one or two negative but this was not the case.
- John McCormack - Star Partners Pty Limited

Paul is the consummate professional comedian. Easy to work with, he related easily to the audience - their very enthusiastic response a clear reflection of how much they enjoyed Paul.
- Mike Taylor - P B McKenna ' Associates

Paul was fantastic as "the new API manager" and had quite a number of people fooled. His humour was terrific and we all thought his contribution to the function was outstanding.
- Chris Wettasinghe, General Manger - Australian Pharmaceutical Industries Ltd

It was great relief to have an MC who could not only manage the presentation of some 37 different awards, but who also had the wit to keep the long process entertaining for all present.
- Geoff Anderson, Producer - Sonic Sight

A truly hilarious and witty performer, Paul Martell was a joy to watch! From the moment he took the stage, he had our guests in stitches with his humour. We couldn't get enough of his great story-telling and clever comedy. The feedback from his performance was superb! We will certainly be inviting him along to future events.
- CENTURY 21 Australia

Working with Paul was so easy... he delivered much more than expected. He spent more time than expected too, but not too long that it was too much - timings were perfect. Everyone loved him!
- Bayer

Paul had to work hard. Laughing in the context of a safety convention was a novel idea! He is very professional for a corporate event.
- Railcorp 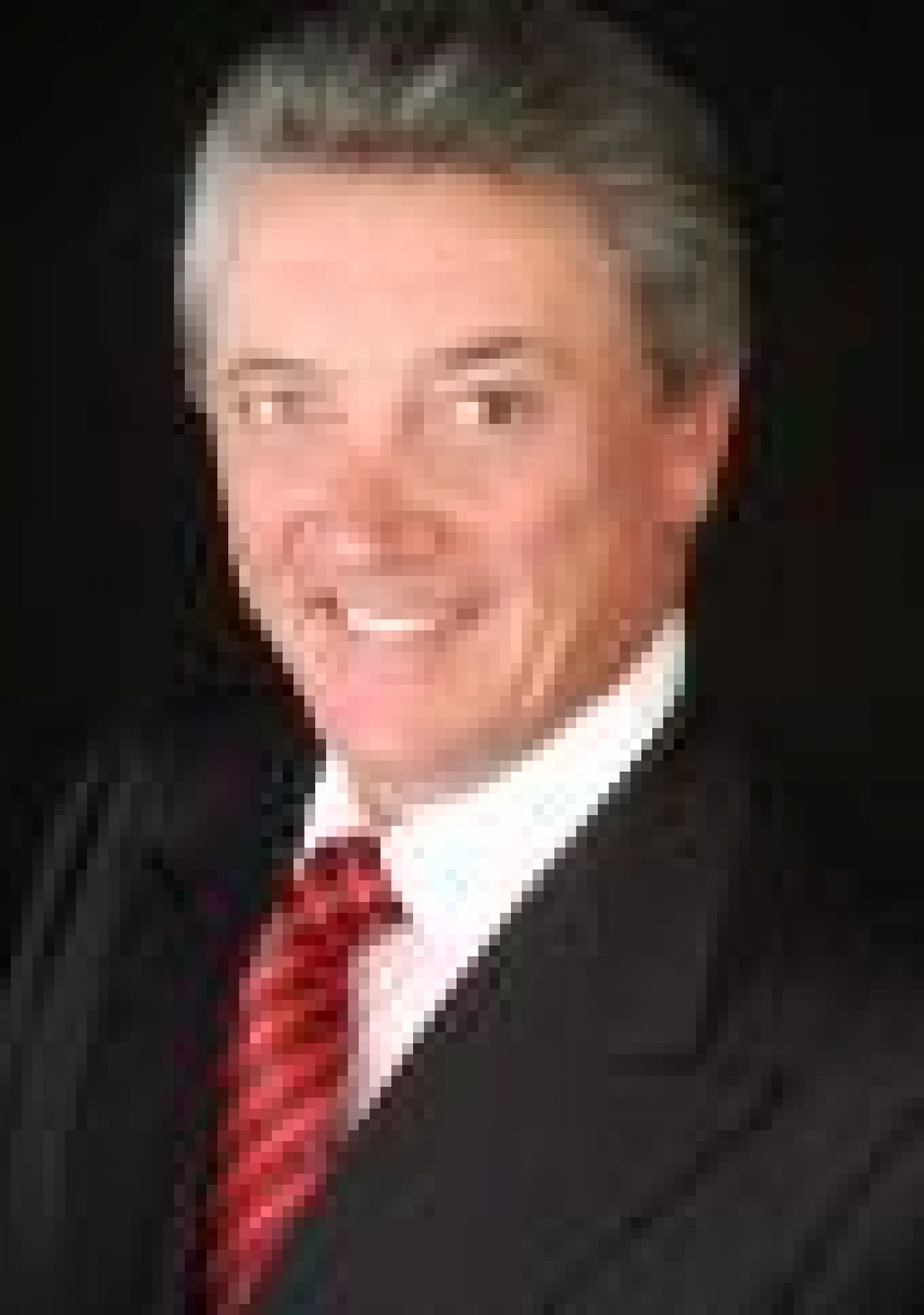