Paul Martin helps companies view adversity as the catalyst for success. He shows us that it's often the perception of adversity that grinds the wheels to a halt - that the struggle is perhaps the key to advancement.

Paul's attitude for optimism started early. In his blue-collar middle-class home town in Massachusetts his teenage lifestyle was far from exemplary.  It was his relationship with his hard-drinking, heavy-handed father that taught him to make the most out of the hand you're dealt. At the age of 16, with his "create the solution" attitude, he checked himself into a foster home in pursuit of an environment where he could find comfort.

Several years later, after a stint as a structural steel erector, Paul graduated from the University of Massachusetts with a degree in Mechanical Engineering and membership in the discpiline's honor society. This degree was awarded just six months before a car accident led to the amputation of Paul's left leg five inches below the knee.

Owning the attitude that crosses rough terrain, Paul knew this latest obstacle would be a struggle, yet one he knew he could ultimately conquer. His optimism was the key to winning the battle.

Paul has since competed in ten Ironman Triathlons and currently holds the world record for leg amputees. (At that 2005 record-setting race, he finished 89th out of nearly 2000 able-bodied athletes!) He also won the Disabled Cycling World Championships in 2002 and brought home silver and bronze cycling medals from the 2004 Athens Paralympic Games.

Attitude Over Adversity
Paul delves deeply into the loss of his leg and how this acted as the catalyst for reaching his athletic potential. The time he spent in a foster home, his failure to make the Paralympic Team in 1998 and the pain endured during Ironman competition all come together to show the audience that an obstacle is placed in front of us so that we can climb to the top and get a better view.

Get Going or Get Left Behind
The responsibility for one's success lay squarely on the shoulders of the individual. No one can make or break you, your attitude is yours to keep and the world is your oyster - if you want it. Paul lives these tenets and demonstrates to the audience that opportunity doesn't just knock, it asks you to step outside.

The standing ovation you received was a gesture of respect not often given by our group. You were definitely deserving of the applause.
- Vermeer Manufacturing

His style is funny, warm, personal and engaging. He captured the attention of folks who struggle to find inspiration during the daily challenges they face.
- NetLibrary

Paul's story puts obstacles into perspective. He taught us anything is achievable with the right, spirit, drive and attitude.
- TDS Telecom

Paul Martin is just the kick in the pants we all needed to invigorate and inspire the 400 attendees at our Annual Conference! Through his incredible story and example, he reminded us that we have the power and the responsibility to stretch our understanding of what is possible.
- Florida Society of Association Executives 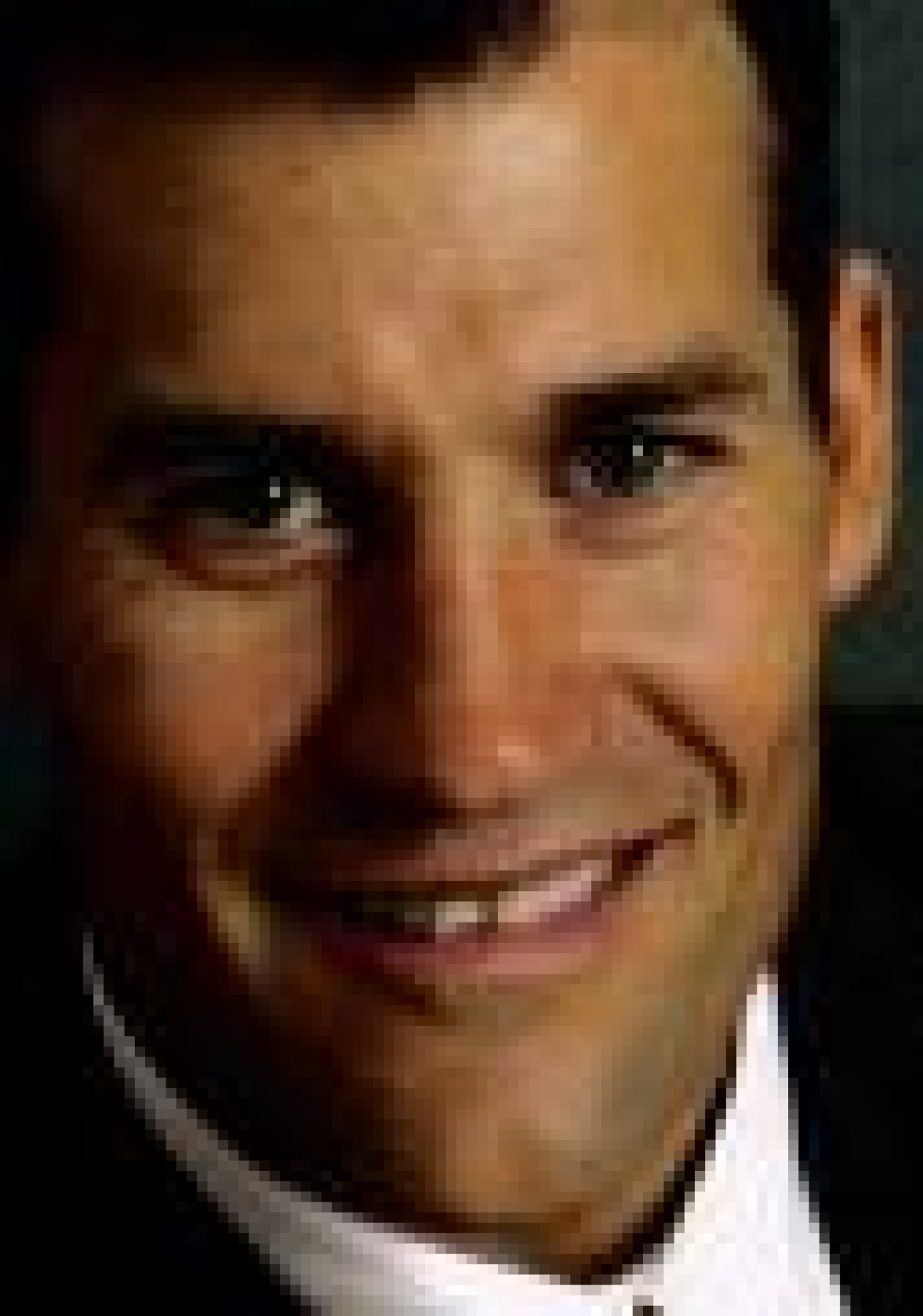