Paul McDermott has been at the forefront of the Australian entertainment industry since the Doug Anthony All Stars stormed to national and international success in the late 1980's. Over more than a decade this immensely popular entertainer and artist has proven to be one of the most versatile in Australian history.
Paul's live musical comedy trio 'GUD' continues to be a sell out success as it tours nationally.

Paul's versatility and variety of talents have been duly recognised this year when his debut short film 'The Scree', an adaptation of a book that Paul authored and illustrated was invited, with only a handful of other short films from across the globe, into competition at the prestigious Berlin Film Festival during February 2004. The Scree film was Written and Directed by Paul with his key collaborator being Justine Kerrigan as Cinematographer and Producer.

Added to these electronic media successes are sellout seasons at Melbourne and Edinburgh Comedy Festivals, and national tours of Australia and UK. Amongst all this Paul has also found time to write and illustrate books and comics, and record successful CD's. 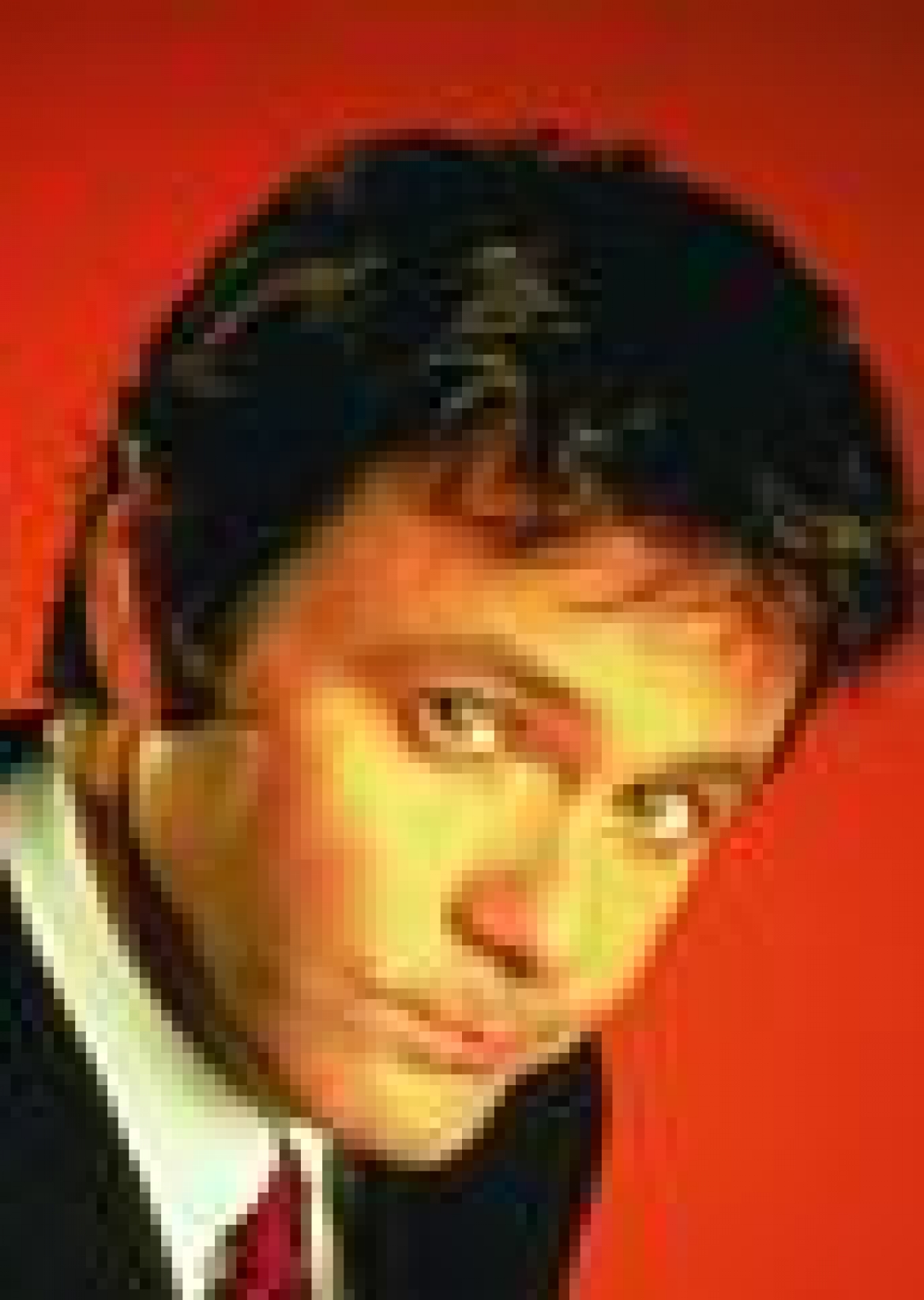