Paul McGee is one of the UK's leading speakers on the subject of change, workplace relationships and motivation.

His provocatively titled book SUMO (Shut Up, Move On) became an instant best seller and his book on Self Confidence reached number one in the WHSmith's business book chart and remained there for a further 24 weeks.

He has appeared on BBC Breakfast television and is a regular contributor to Radio 5live. Building on his background in psychology, Paul's aim is to deliver a practical, relevant message that can make an immediate impact on people's professional and personal lives.

His approach is considered both inspirational and humorous as he seeks to deliver a memorable experience that equips people with insights and ideas to increase their personal effectiveness and impact. He's spoken for over 900 organisations in 36 countries to date, and from Todmorden to Tehran and from Bradford to Brisbane, Paul's messages have resonated with a global audience.

He has had the privilege of working with one of the world's top management gurus, the late Dr Stephen Covey, and his work has been endorsed by the Elite Performance Director of the British Olympic Association, Sir Clive Woodward. His clients include prominent blue chip organisations, public sector bodies and a leading Premiership football club.

In our twenty years of running conferences, Paul McGee is the only speaker we have ever invited back. That above all explains the benefit we feel we have gained from hearing PaulÃ¢Â€Â™s SUMO philosophy.
- Doug Perkins, Dame Mary Perkins CBE, Founders of SpecSavers

I would have no hesitation in recommending Paul McGee and his SUMO philosophy to any organization who wants to engage a large number of staff in a way that provides excellent value for money compared to more conventional ways of training. The overwhelming feedback has been that the sessions were inspiring, thought provoking, humourous but above all practical in helping my staff make a positive difference.
- Julie Spence, Chief Constable, Cambridgeshire Police

I saw Paul present at an international conference. He uniquely addresses one of the biggest barriers to personal and business development... our own minds. The SUMO philosophy was a unanimous hit. Very, very powerful stuff!
- Simon Newton-Smith, General Manager, Virgin Atlantic, Southern Africa 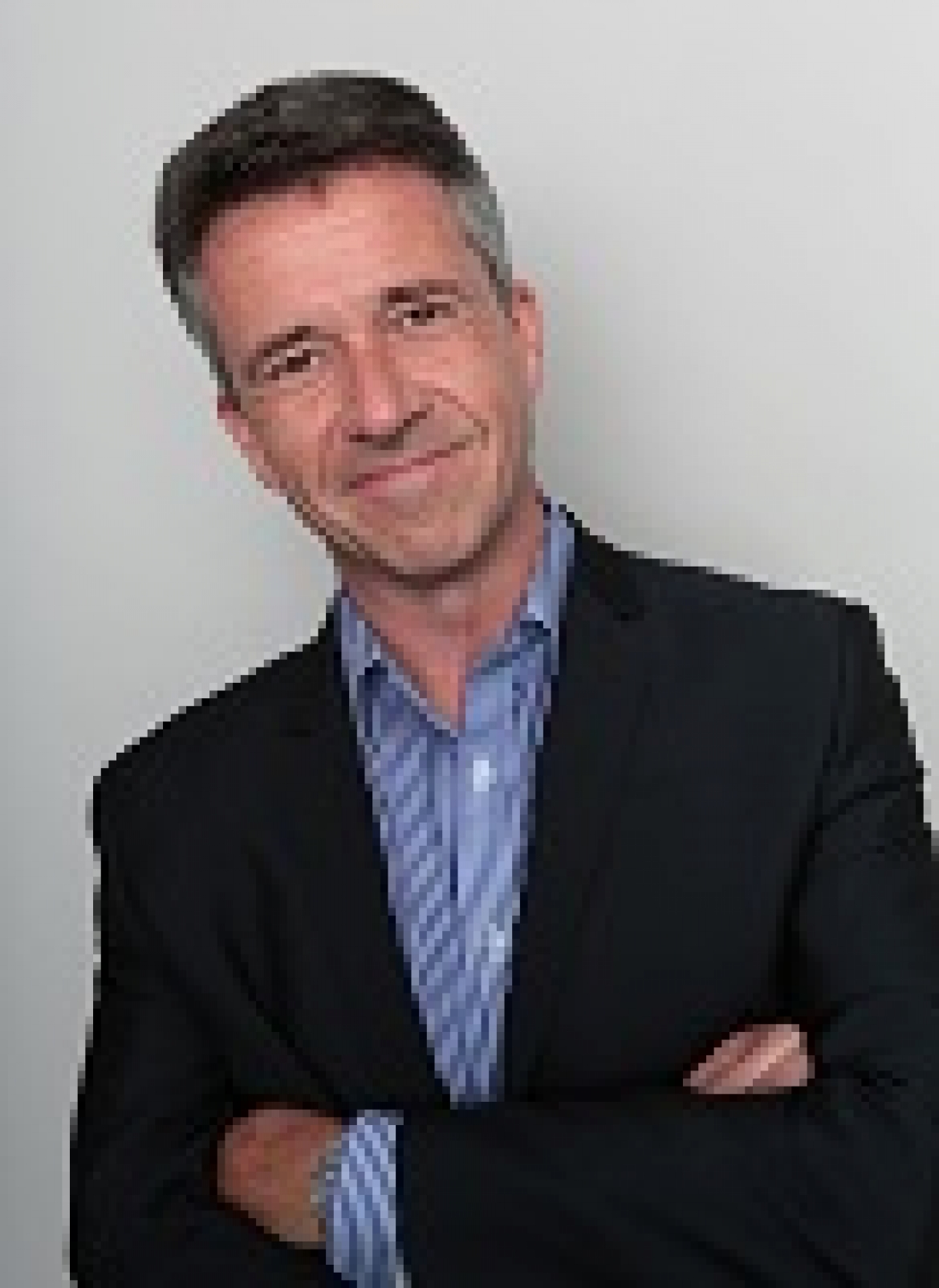