From an international career in movies and television, one of Australia's favourite personalities, Paul Mercurio, turns his attention to another of his passions - food.  Mercurio's Menu differs from other cooking series, because destinations share the spotlight with regional cuisines. Paul is tour host and resident cook as he escorts viewers around Australia. Food production in all of its diversity will feature in the series as Paul visits farms and producers of fresh food.

"It has long been a dream of mine to travel Australia in search of regional produce and to share the wonderful variety of cuisines which have developed in this country" says Paul.

Paul's other great love is beer, in particular home brewing, undoubtedly a feature within his new show. Whereas most foodie shows may have a leaning towards wine, Paul is more inclined to favour beer as a food accompaniment and also as an ingredient with some of his recipes.

His program welcomes some of the nation's top men and women of the kitchen as they join the host on location.  Paul believes the series will motivate food lovers to go out and visit the regions and to source the produce as featured in his programs. This is a program series which further develops Paul Mercurio's relaxed on-camera style. 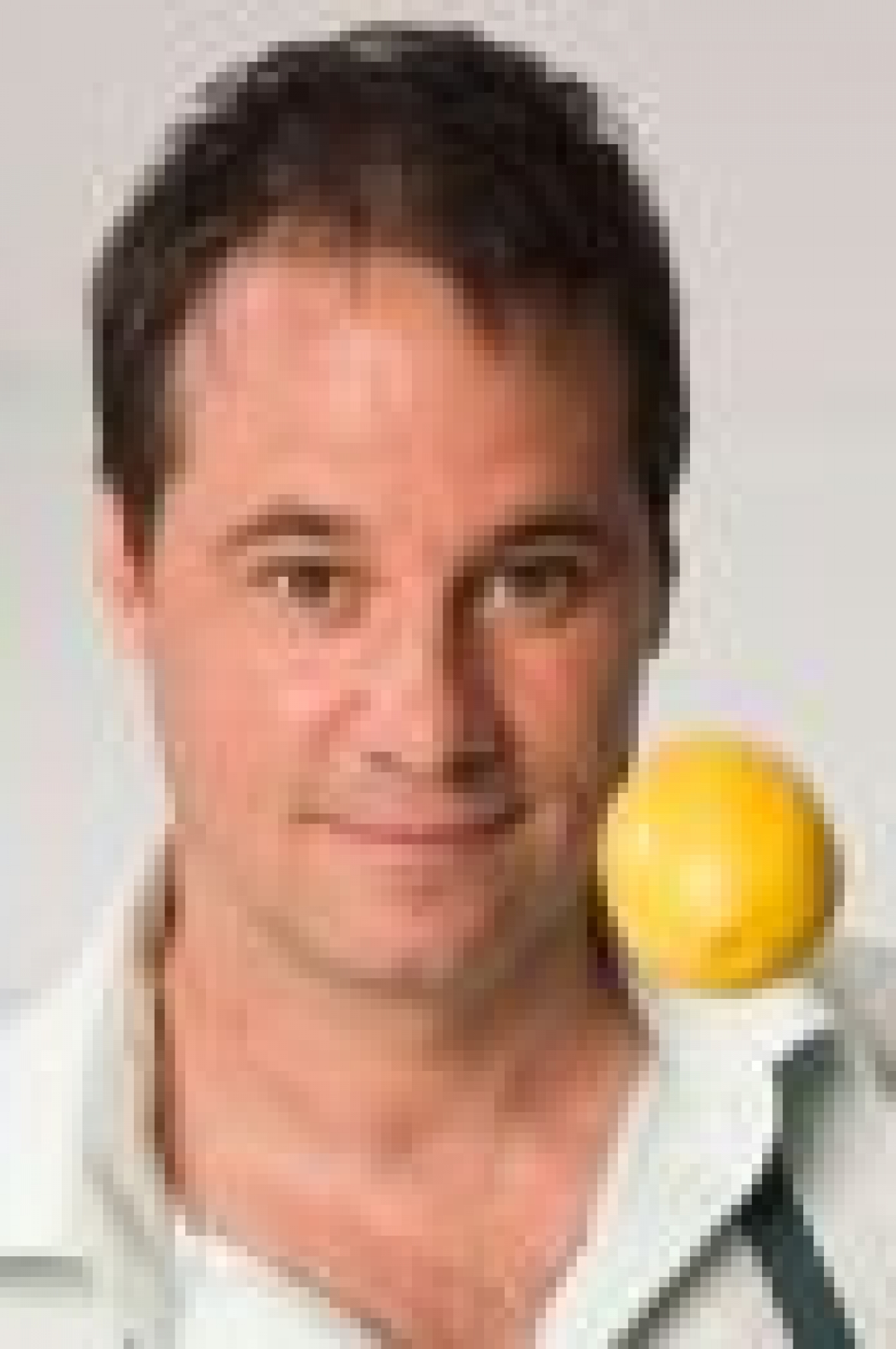