As a seasoned actor, writer and stand-up comedian, PAUL REISER continues to add to his list of accomplishments. In addition to co-creating and starring in the critically acclaimed NBC hit series, Mad About You, which garnered him Emmy, Golden Globe and Screen Actors Guild nominations, appearing in feature films including Diner, Aliens and the Beverly Hills Cop franchise, Reiser is also the author of the New York Times bestsellers Couplehood, Babyhood and his newest follow-up, Familyhood.  And now, Reiser is bringing his trademark perspective on the universal truths of life, love and relationships to a live audience. In his speaking engagements, Reiser's unique point of view that is so evident in his writing and comedy are brought to life as he shares his insights on the highs and lows of marriage, parenting and mid-life with the wit, warmth and humor that he's so well-known for.

Please keep PAUL REISER in mind for any speaking engagement you may be working on.  He's the perfect choice for Women's groups as well as corporate events or anyone looking for someone who can speak about relationships, family or parenting with honesty and humor. 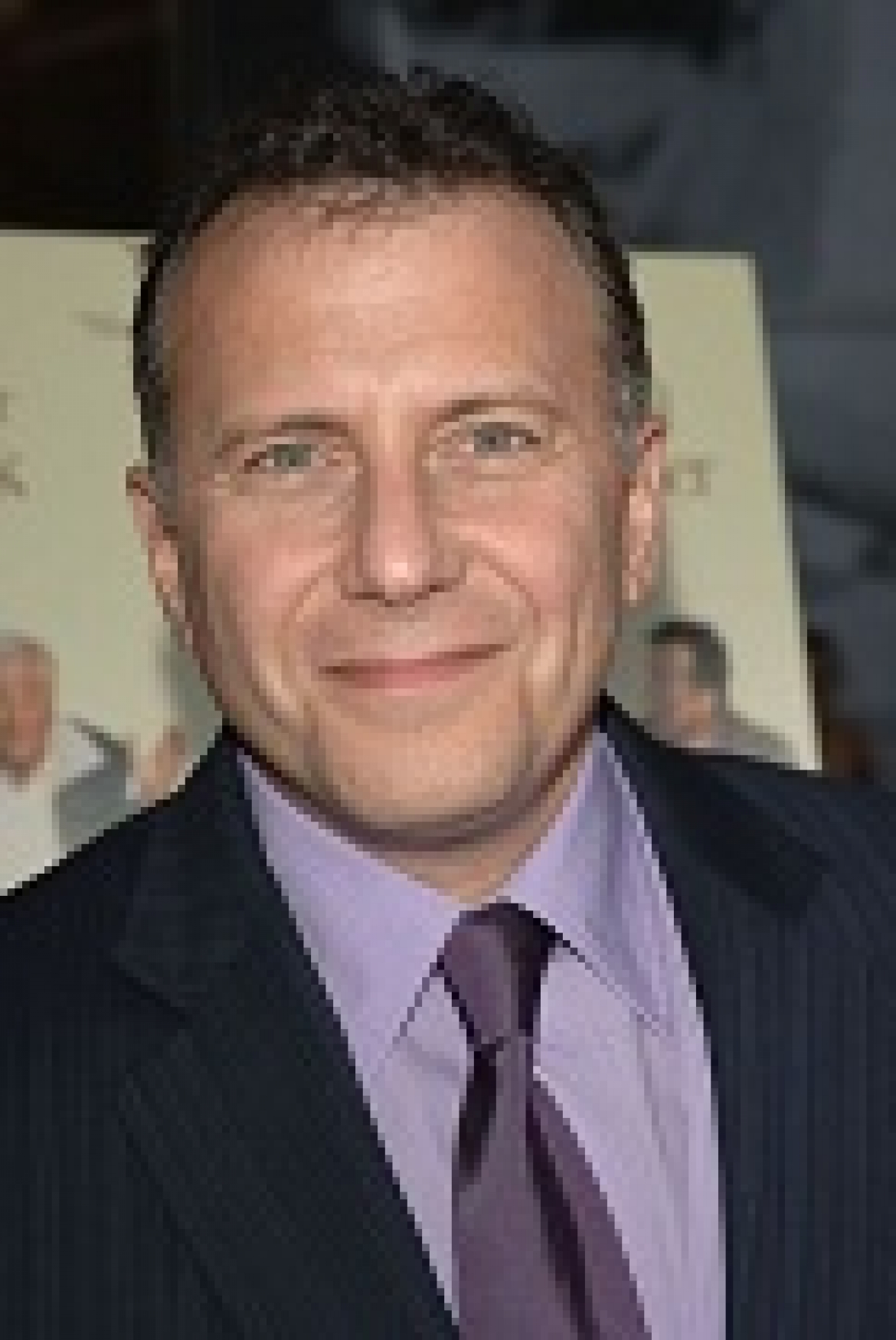