A journalist since 1983, Paul Roberts writes and lectures frequently on the complex interplay of economics, technology, and the natural world.

"The End of Oil" is his first book. (His second book, "The End of Food," was published in June, 2008.) Roberts has also written for The Los Angeles Times, The Washington Post, and The (UK) Guardian and has appeared in Slate, USA Today, The New Republic, Newsweek, The Christian Science Monitor, Rolling Stone, Seed, and Outside magazine. In June, 2008, published an in-depth article on peak oil for National Geographic. Roberts was a finalist for the National Magazine Award (1999) and for the New York Public Library Helen Bernstein Book Award for Excellence in Journalism in 2005. 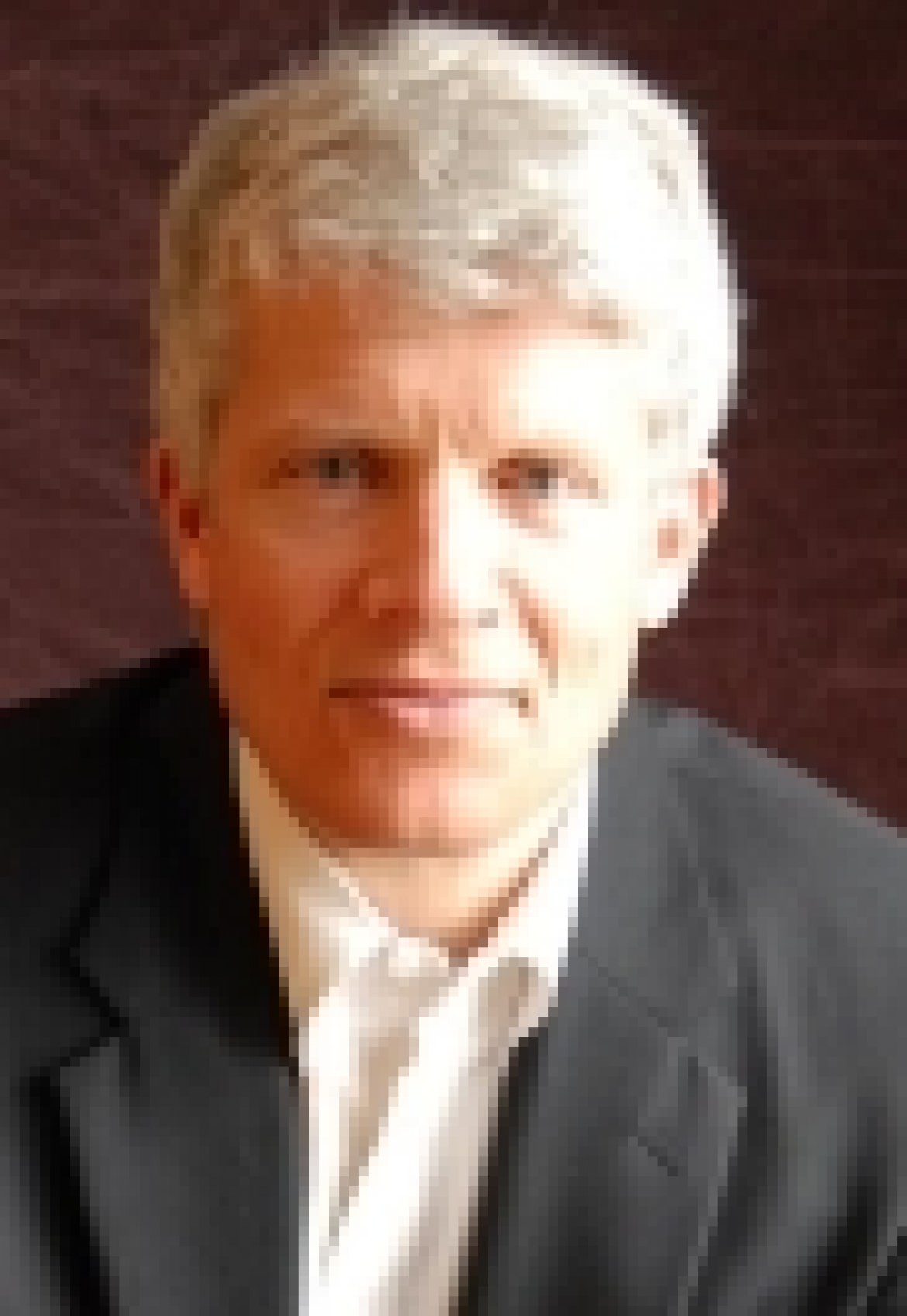