AFL premiership-winning coach Paul Roos is one of Australia's most admired sporting personalities. His leadership skills are transforming the way coaches approach their work. Paul Roos coached the Swans to victory in the 2005 AFL premiership, signaling the end of a 72 year drought for the club.  In his first season as Swans coach, he was awarded coach of the year.

Playing the majority of his career with Fitzroy, Paul was one of the teams greats, captaining the side for a long time and was acknowledged as its best player for several seasons, being named in the Fitzroy team of the 20th Century.

Paul also achieved league recognition as an all time great. He is in the Australian Football Hall of Fame, was named All-Australian seven times, received the league's (MVP) most valuable player award and represented Victoria on several occasions in State of Origin. He is the AFL/VFL record holder for the number of games played wearing the number 1 jumper - which he wore in every one of his 356 games at Fitzroy and Sydney.

Returning to Australia and the Swans, Roos then became an assistant coach to Rodney Eade. Part-way through the 2002 season, with the Swans' record getting worse by the week, Eade was sacked. The club administration started the search for a new coach and it is widely believed that negotiations with Terry Wallace were at an advanced stage. Nevertheless, when Eade finally went with several games of the minor round still to be played, Roos was appointed caretaker coach for the remainder of the 2002 season, a move hugely popular with Swans fans, who remembered his great contribution to the club as a player.

As caretaker coach, Roos immediately transformed the dispirited Swans players. Several who had struggled under Eade blossomed under his leadership. Surprisingly, the Swans won most of their remaining games that year, and the fans soon let it be known who they wanted as coach by reviving the famous "ROOOOS" call. Despite this, the club administration continued their talks with Wallace (and perhaps others). Finally however, they were unable to ignore the players' own support for Roos, when, after a win late in the season, all the players surrounded Roos on the field and, unprecedentedly, themselves joined in the "ROOOOS" call. The administrators knew when they were beaten, and appointed Roos coach for the 2003 season (despite reportedly having to pay Wallace a considerable amount to unwind their almost-concluded deal with him).

Under Roos' coaching, Sydney participated in every finals series between 2003 and 2008. They made it to the preliminary final stage in 2003, the semifinal stage in 2004, won the Premiership in 2005 and almost retained it in 2006, losing by only one point, and then got eliminated in the first week of the 2007 finals. They made the 2008 finals. But 2009 was the second time under Roos' leadership that they didn't make the finals.

In 2008, Paul Roos was named Australian Father of the Year. The award recognises a high profile father for their significant contribution to family and community, and is presented by the Australian Father's Day Council, in conjunction with organising charity, The Shepherd Centre.

Forever the consummate professional, now speaks to corporations on the importance of leadership. His presentations look at the leadership programs that have been implemented by the Swans and how successful each has been; identifying leaders within a team; the importance of mentoring; goal setting; working towards a common goal; and a thirst for knowledge. What it takes to 'Be your own Captain'.

I am really pleased to let you know that Paul Roos was absolutely outstanding. The structure of his presentation and the way he delivered it was incredibly professional and maintained everyone's attention from start to finish. The feedback from the attendees was extremely positive and everyone has taken on board the very important messages Paul delivered, in particular about teamwork, performance and attitude.
- Sony BMG Music Entertainment

Paul Roos delivered one of the best presentations I have ever heard. His presentation exactly reflected my brief and gave the audience an insight to how he runs the Swans as a business and made everyone in the room relate to what he was talking about in their own indervidual way. The feedback was excellent and the attendees are still talking about it.
- Boss Magazine (Boss Club) Australian Financial Review

The consensus was that of all the sports speakers the group has seen Paul was far and away the most impressive. He has very clearly thought through what he's doing at the Swans and can describe it in a meaningful way. The (Commonwealth Bank) team is looking at other ways to involve him and I expect we'll be back asking for another session.
- Commonwealth Bank Australia 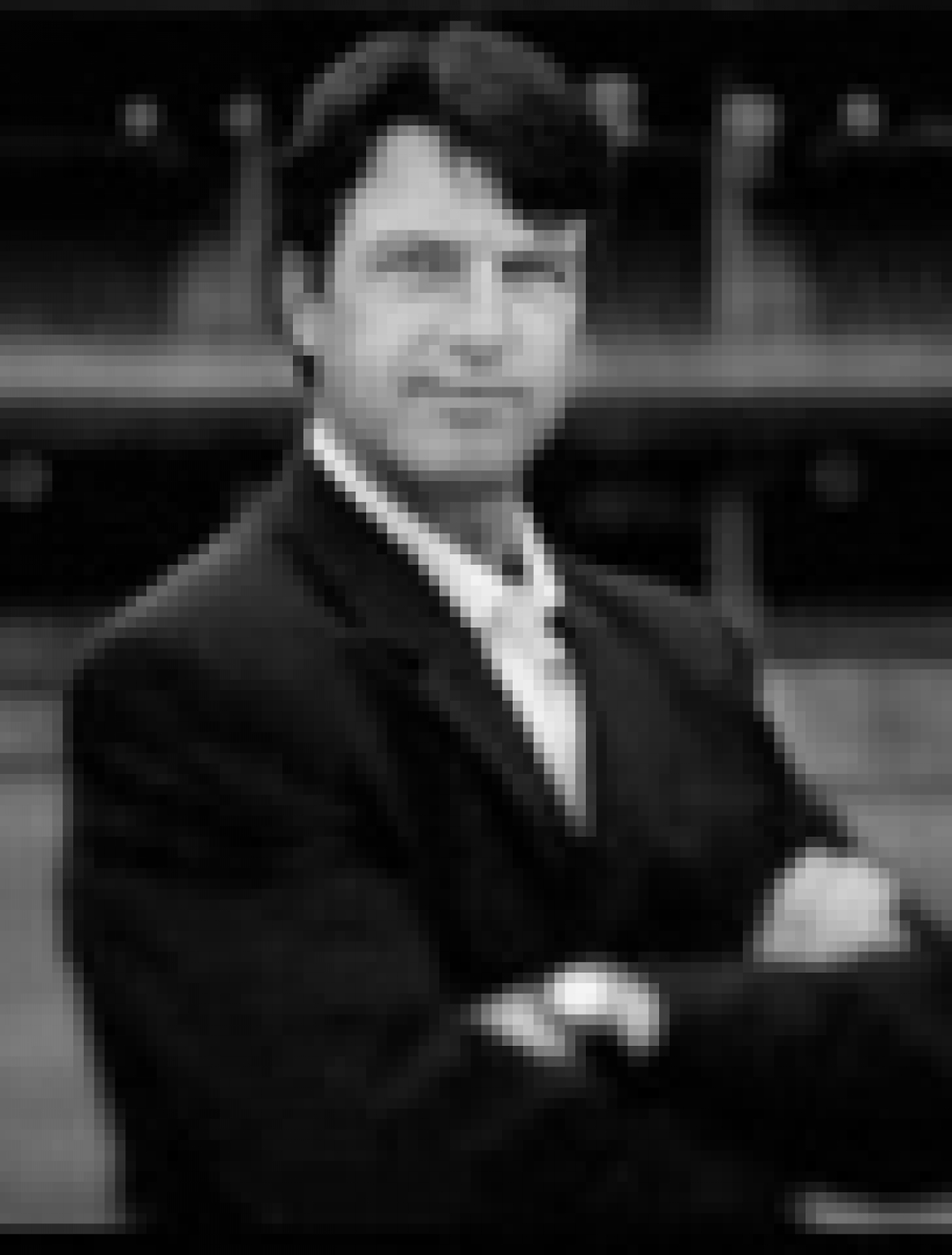