A popular After-Dinner Speaker, Paul has toured around the world, met and worked for many top golfing legends. Even in retirement is still the longest serving tour caddie to date, amassing 35 years on the tour.

There's two things Paul loves, Entertaining and Caddying. Although he retired from the Tour as a caddie, he can look back on his career with pride, and historically say 'I was there!' when certain golfing feats were recorded, an example of many was, during the Ryder Cup at Muirfield 1973, against Arnold Palmer and Jack Nicklaus Paul correctly overuled his player to select the club for the very first hole in one in Ryder Cup history.

From the Entertaining side, Paul has an incredible career as a professional singer, being the lead vocals in several bands in the sixties, recording songs in the UK and aboard, at famous studios like Abbey Road for Columbia Records, and appearing on many Television shows, The Ronnie Corbert show, to name one of many.

Paul quickly discovered that he could combine his two passions of entertaining and caddying, by day a Professional Tour Caddy, in the evenings Singer /Entertainer.

Paul has spent several years since retiring from the tour, entertaining and After-Dinner speaking at many functions at golf clubs and events. Giving interesting facts and funny situations from his experiences on the Golf Tour. Paul finds his After-dinner speaking very rewarding and enjoyable, and has spent many wonderful evenings at events that he has been booked for. Proof is in the kind Testimonials from the clients. 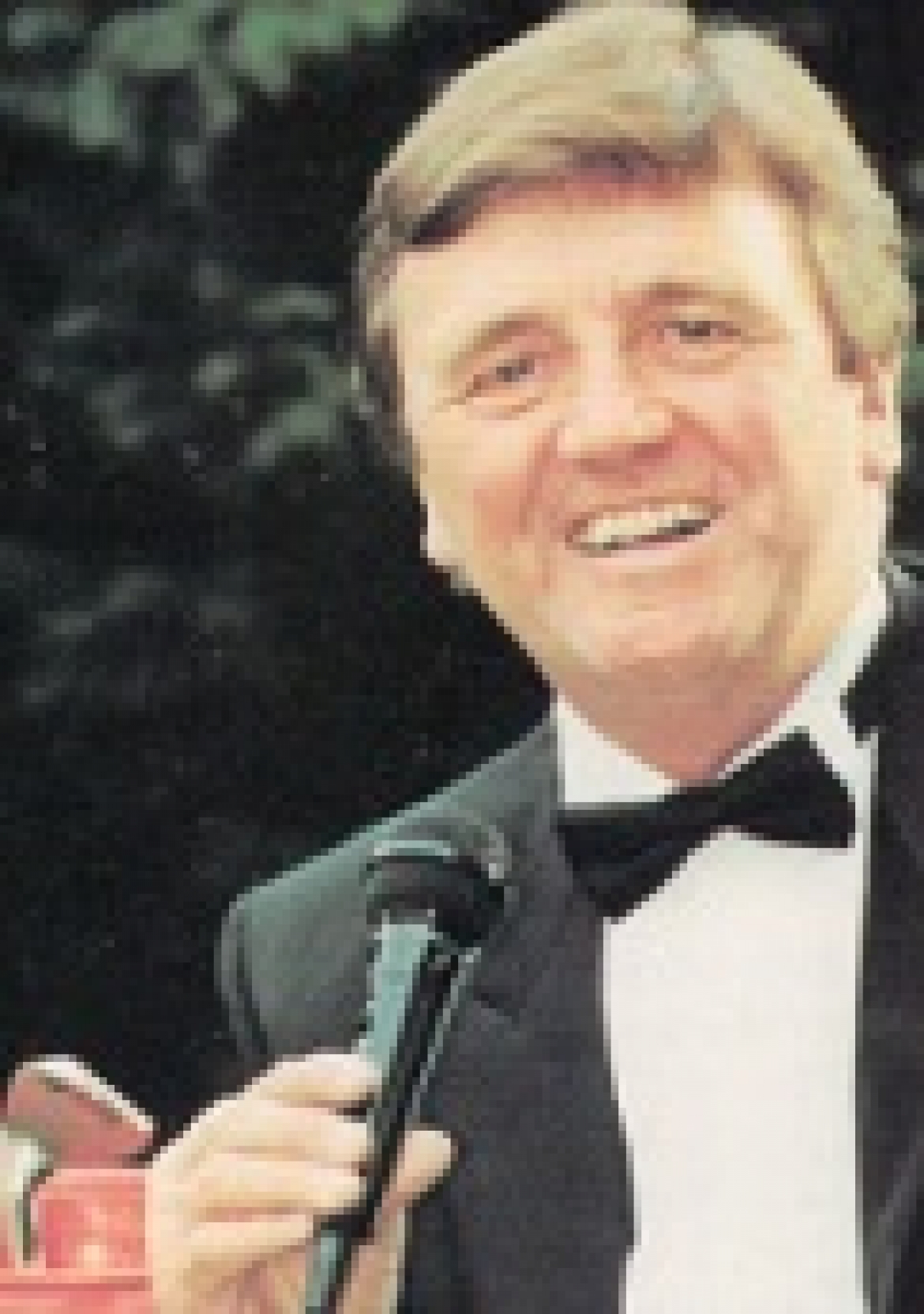