Pauline Nguyen is a best-selling author and award-winning businesswoman – and her achievements are all the more impressive for her having escaped Vietnam on a boat and survived a Thai refugee camp. She has overcome these adverse beginnings to transform her approach to success by re-engineering her beliefs, questioning the status quo and hacking cultural norms to become one of Australia’s most successful entrepreneurs.

As the owner of Red Lantern the most awarded Vietnamese restaurant in the world, in 2012 Pauline won the Australian Telstra Business Award for Medium Business. However, that is only the tip of the iceberg when it comes to Pauline’s achievements; her memoir, Secrets of the Red Lantern, has been critically acclaimed around the world and appeared in numerous bestseller lists. She holds a BA in Communications from the University of Technology, Sydney, and in 2008 won Newcomer Writer of the Year at the Australian Book Industry Awards.

Pauline has achieved outstanding success as an entrepreneur, author, businesswoman and acclaimed speaker with the unique ability to connect with her audience in a profound way, empowering them to change their story for a better future.

Pauline is an original ‘Rare Bird’ – one of Australia’s top 50 influential female entrepreneurs – and is included in Blackwell and Hobday’s global recognition of 200 Women Who Will Change the Way You See the World.

She has a high-performing Western business background combined with an Eastern slant of spirituality - and her unique philosophy is taught with warmth and humour, telling her own story of what can be achieved through key alignment of thoughts and intentions.

From extreme adversity to success.

Having escaped Vietnam on a boat and survived a Thai refugee camp, Pauline Nguyen has learned to reframe the events of her tumultuous childhood and often describes her upbringing as her ‘training’ to become a master of her thoughts, behaviours and emotions - learning to approach everything with an unshakable spirit to become the owner of the most awarded Vietnamese restaurant in the world, Red Lantern.

In this keynote you will learn:

Navigating through change and disruption.

As a thought leader, Pauline’s unique life experiences have given her a distinctive insight into the minds of individuals and businesses alike, allowing her to pass on the invaluable skills of self-mastery, courage, resilience and grit. As Pauline says, ‘If we can learn the tools of self-mastery, we can better practice the art of influence over others.”

Mastering Influence in Business and Life

The Game of Business Mastery is the Game of Mastering Influence

Named as one of ‘Australia’s Top 50 Influential Female Entrepreneurs’, and one of the hand-selected ’200 Women Who Will Change the Way You See the World’, Pauline understands how to use the Weapons of Influence in business and in life. Her day-to-day professional life was in orbit around her life principles, and not the other way around.

This self-actualisation has carried her to prosperity while running the awarded restaurant Red Lantern, (the most awarded Vietnamese restaurant in the world) and authoring bestseller, Secrets of the Red Lantern, (Winner Debut Writer of the Year).

The Way of The Spiritual Entrepreneur

The 7 Secrets to Becoming Fearless, Stress-Free and Unshakable in Business and in Life

This keynote is a no bones, honest and forthright methodology of business, life and spiritual practice designed to disrupt standard ways of thinking, bringing the unconscious into the conscious and catapulting the audience into an optimistic mindset of abundance and possibility. Any person or organisation who follows The Way of The Spiritual Entrepreneur is destined to have a competitive advantage in business and in life.

Pauline was beyond incredible. Not one person dropped offline during her keynote – the entire audience was riveted by her story – We definitely hit the jackpot with Pauline! Today on LinkedIn people are still posting about her presentation.
Executive Director | Diversity Alliance for Science

Pauline’s story of inspiration and honesty was one of the most impressive presentations I have ever seen - and kept the entire audience engaged and wanting to hear more.
Crestone Wealth Management

Pauline captured the attention and hearts of everybody in the room as she told her story of her life - one of the best professional speakers I have seen.
Capability Project Manager - Westpac

Pauline combines honesty and vulnerability with a confidence that is engaging to listen to. The audience was captivated. Without a doubt one of the best speakers I’ve had the pleasure to listen to.
Director, Senior Marketing and Business Leader - Optus 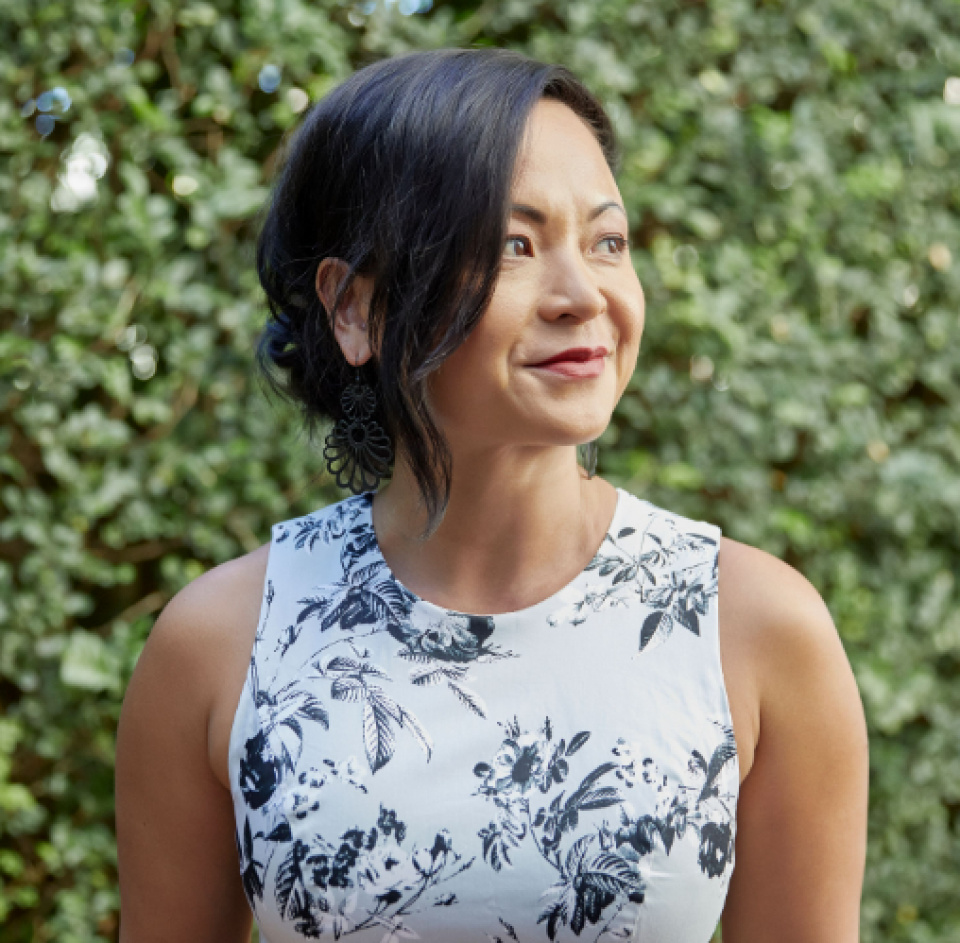 Meet the Speakers at the forefront of Mental Health

Many of us experience constant digital bombardment- the ping of emails, social media alerts or calendar reminders hum in the background of our workdays. To compensate for 'infobesity', the constant overload of information, many of us multi-task. However, multi-tasking is a myth. Research confirms that multitasking not only puts a dent in our productivity but it can also elevate our…
READ MORE

Workplace mental health must be treated by leadership with the same level of operational importance as internet access and functioning electricity because many employees already feel this way. A successful workplace mental health strategy is not like an annual fire drill. It must be embedded into everything we do and co-authored by the people who it affects. How can leadership…
READ MORE

During times of huge change, it can be easy to forget self-care. Each day we should plan activities to improve our physical, emotional, and contribution health. We can’t help others if we aren’t in good shape ourselves. Self-care also links closely with personal resilience and growth. Adopting small habits each day builds our resilience for uncertain times. Self-care isn’t selfish.
READ MORE

From monk to venture capitalist and keynote speaker Kamal Sarma has transformed leaders and teams globally.  In this current climate we are seeing a range of trends and behaviours emerge as we navigate his pandemic.  Kamal is helping clients work on their resilience, leadership and communication and believes that focussing on your Mental Hygiene will positively impact your performance and…
READ MORE

We need to do what our bodies were built to do - and that is to move! The greatest cause of illness and disease is lack of physicality and movement. Lack of physicality means more anxienty, more stress and more overwhelm. Excercise connects our spinal cord to our brains. The more we move the faster we learn - and the…
READ MORE

My top tip to build mental fitness is to find your Gotcha4Life friend, that go-to person who you can open up to & rely on, no matter what, so you never have to worry alone. I believe suicide is the death of isolation and loneliness, so I encourage all Aussies to train their emotional muscle and express their feelings when…
READ MORE

As we all know these are the most unusual times. We are all part of a massive social experiment forced upon us by the pandemic. The keyword here is Adaptation. How do we as individuals and businesses adapt to the crises and challenges that we are facing each day? Some say in Chinese the word crisis also bears the meaning…
READ MORE

Karen Maher is a workplace culture transformer and speaker, she specialises in the prevention of workplace bullying and harassment and increasing psychological safety. In this video, she shares a top tip on how we can strive for mentally healthy workplaces, and guess what? it is simple – it’s all about having a plan.
READ MORE

When people are having trouble coping I find it can be incredibly helpful to have a mantra that regularly changes your outlook. Not in a dramatic ‘lemons into lemonade’ cliched way. I’m talking about acceptance, low-level optimism and incremental change. Breaking things down into bite-sized chunks makes them more manageable and provides us with many more chances to start again…
READ MORE

On the 1st of May 2000 I am on duty investigating a routine job – death threats spoken six hours earlier. I am ambushed by a deranged man and shot in the face and shoulder. I survive and commence a long seven-year road of complex surgeries to physical recovery. But I also start to experience dreams, anxiety, hyperarousal, flashbacks, anger……
READ MORE
Back to top
Back to Top /**/